HOLIDAY bookings in the UK are booming as Brits are keen to get a staycation for the summer ahead of the lockdown restrictions being eased.

From July 4, hotels, pubs and restaurants will be able to reopen across England as the government eases the current measures put in place since March. 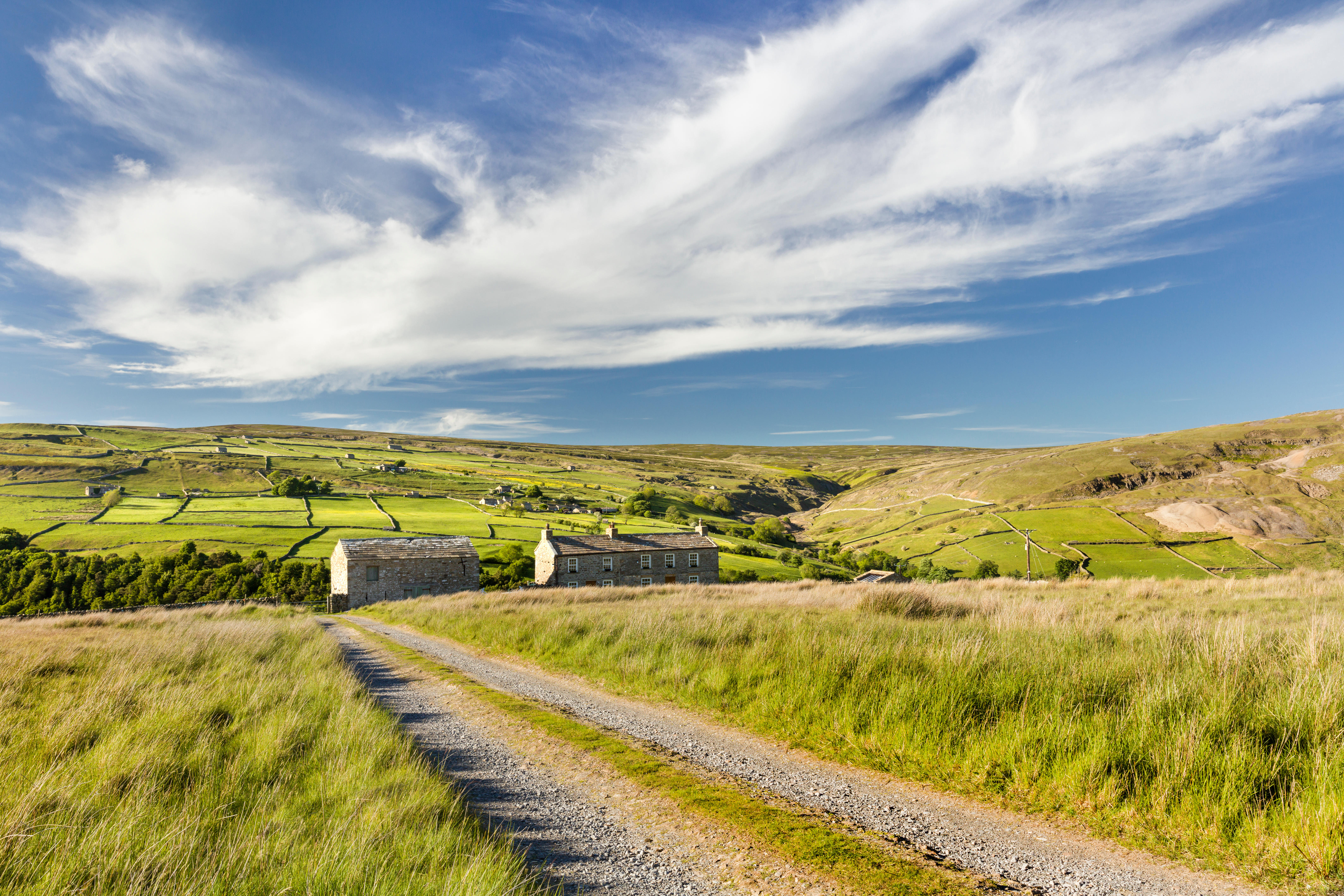 A number of hotels have already reported a surge in bookings, resulting in being sold out until after the summer holidays.

Hoseasons, who specialise in luxury lodges, said they were taking bookings every 11 seconds just hours after the announcement, according to Sky News.

Simon Altham, chief commercial officer of Awaze UK who owns Hoseasons, said they were expecting to see some interest but didn't expect the "record day".

While there are still lots of deals to be found, many are being booked up quickly, especially as a number of tour operators and holiday rentals offer additional price protection in case trips cannot go ahead.

It is also worth noting that while Scotland and Wales also hope to welcome tourists back by July, this has yet to be confirmed.

We've rounded up some of the best cheap deals across England you can book for the family this July and August – but you'll have to be quick. 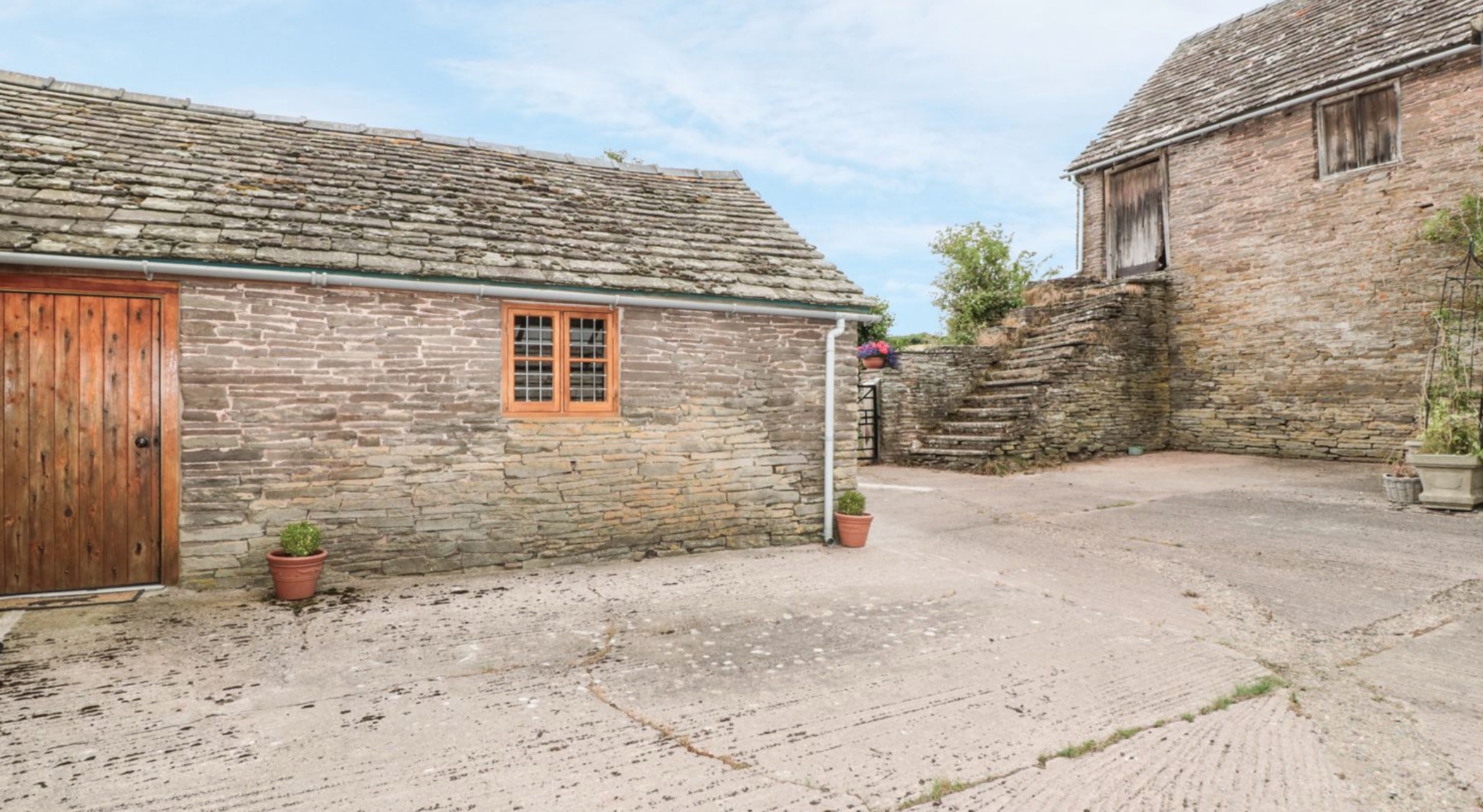 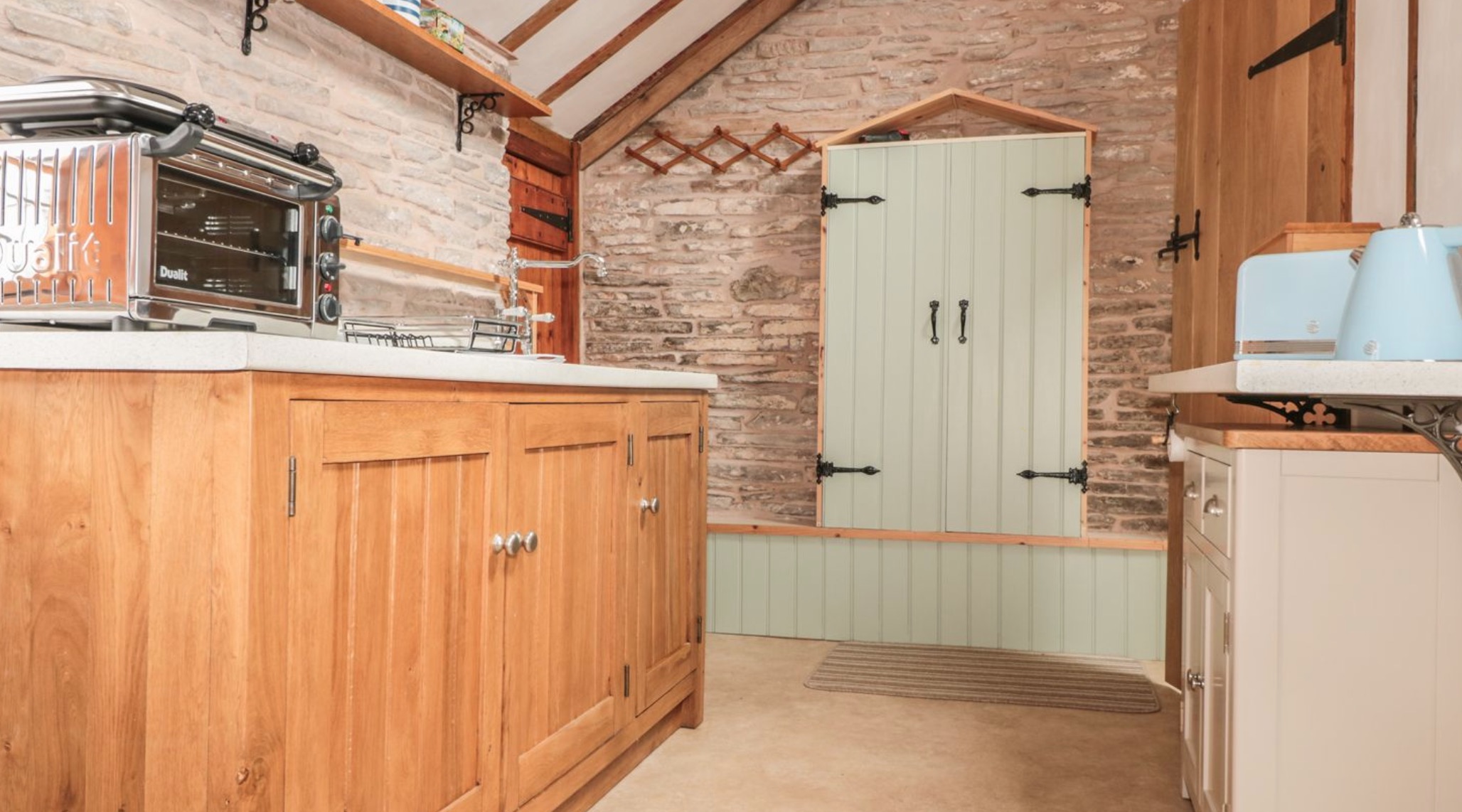 The Cow Cott in the hamlet Urishay has a huge garden to make the most of in the summer.

Previous guests have praised the local donkey Rose, as a friendly welcome too. 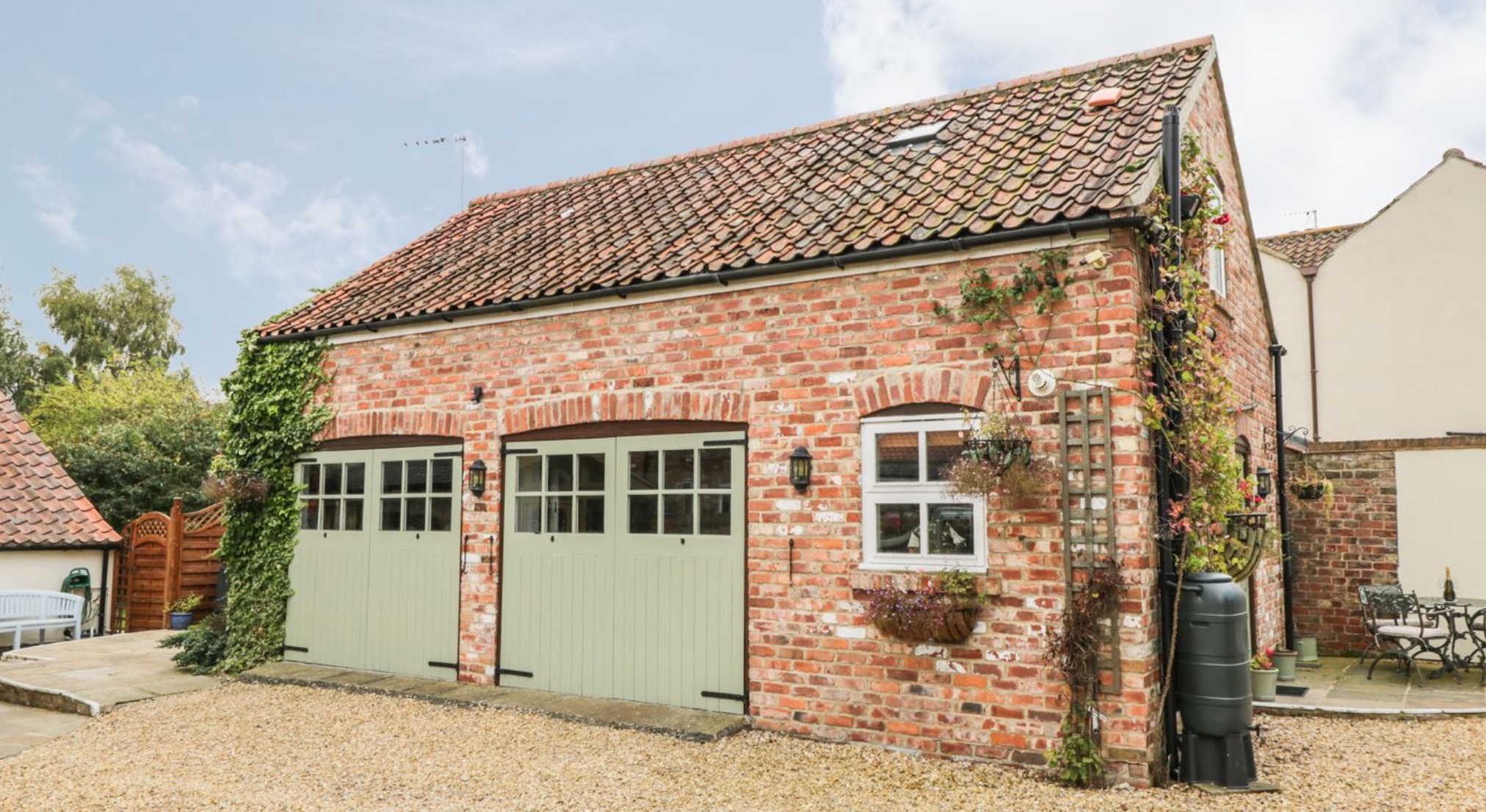 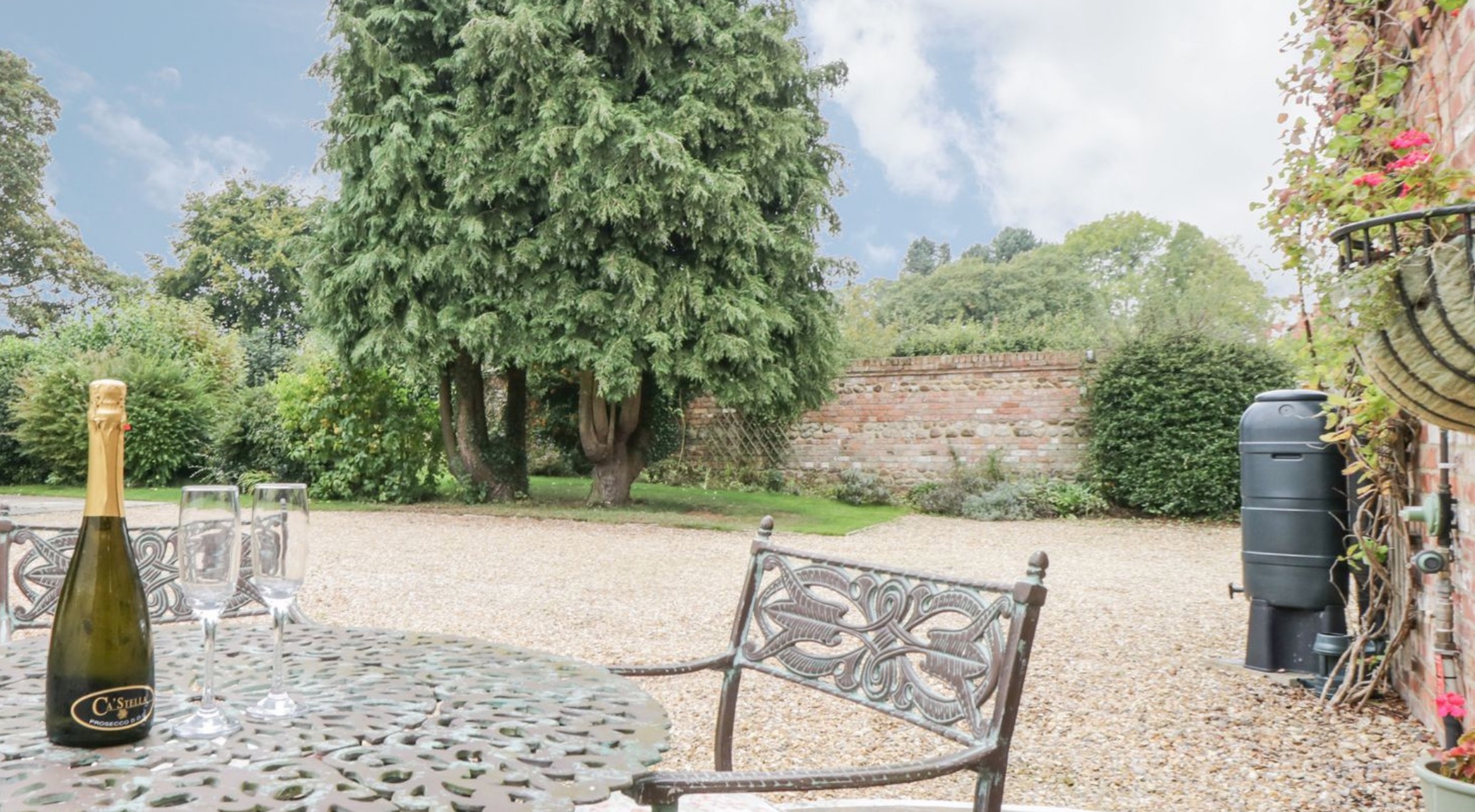 Located in Yorkshire, The Loft has is close to both Harrogate and York, perfect for a day trip to the area.

Otherwise the home has a private courtyard, walk-in shower as well as complimentary wine and breakfast. 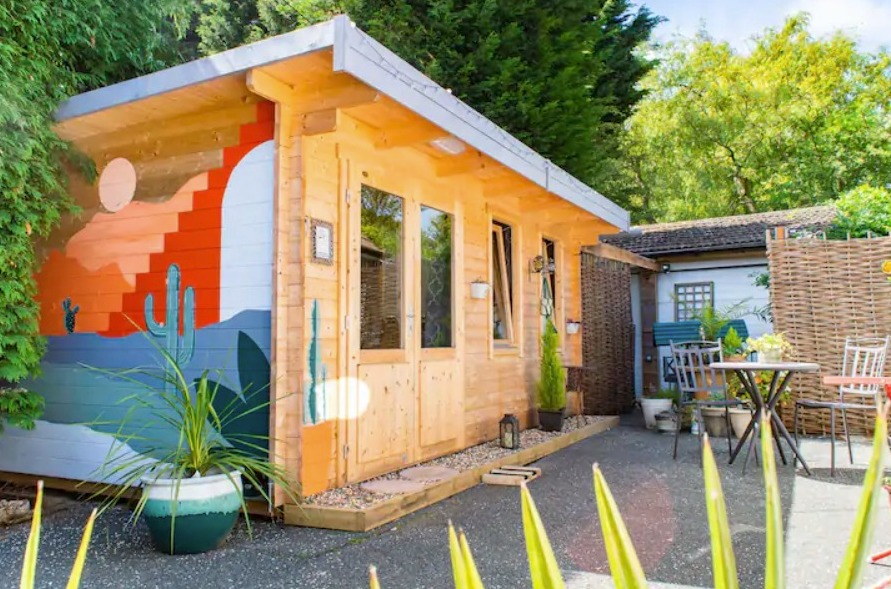 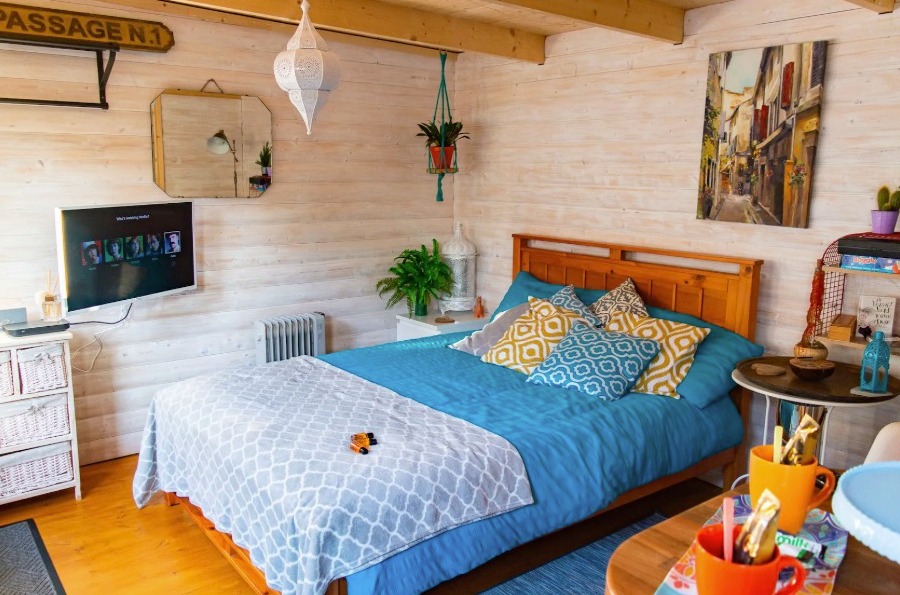 A cabin near Folkestone inspired by Morocco is available to book this summer, includes a free breakfast with homemade muffins and pastries for every guest.

While just a short journey to the coastline, there is also a private courtyard to relax in as well. 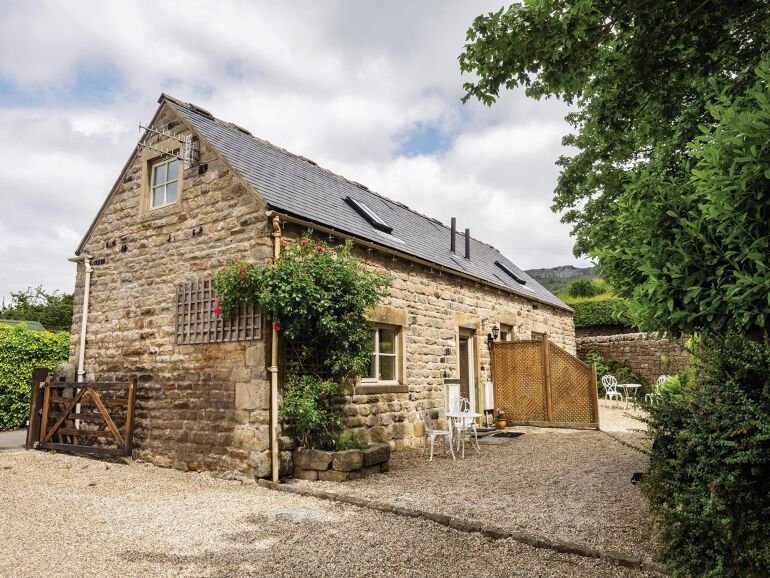 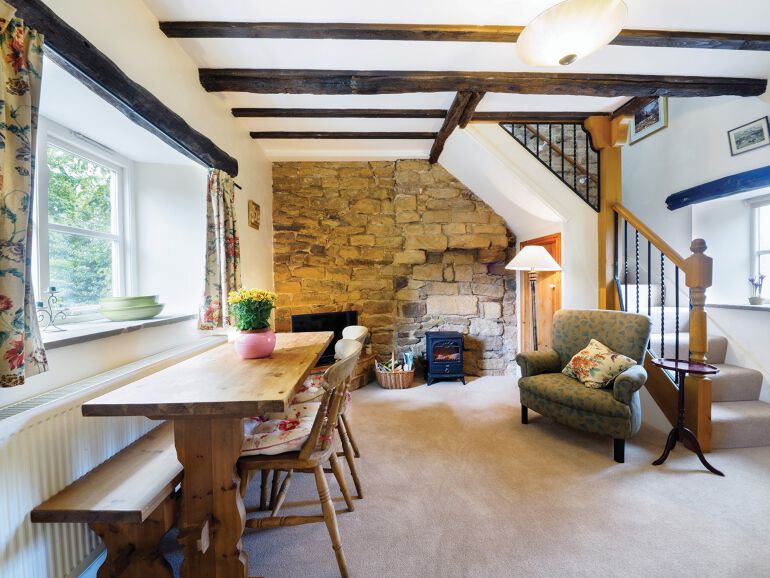 Close to the Peak District is Lower Barn, a converted home near the country house of Chatsworth.

The market town of Bakewell is also just around the corner. 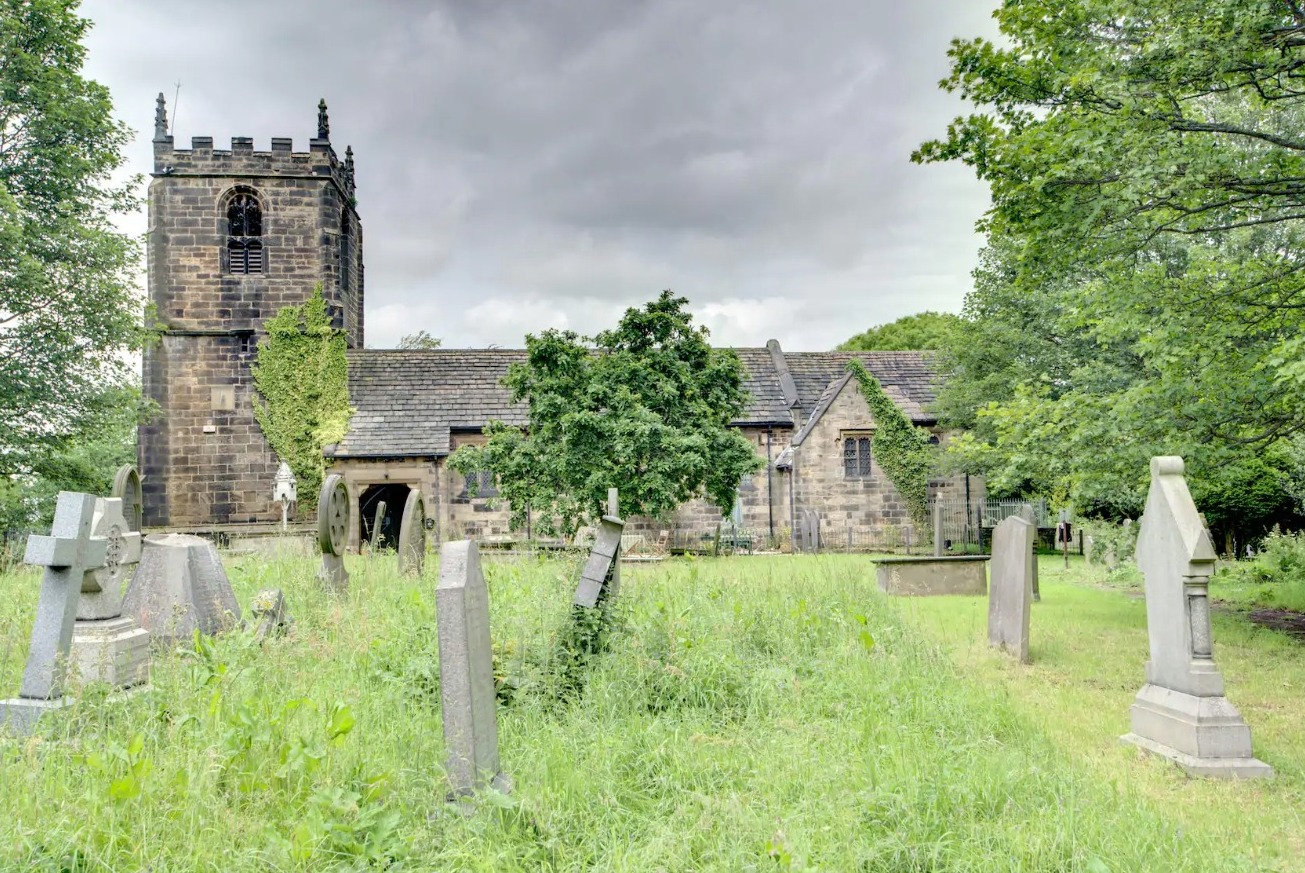 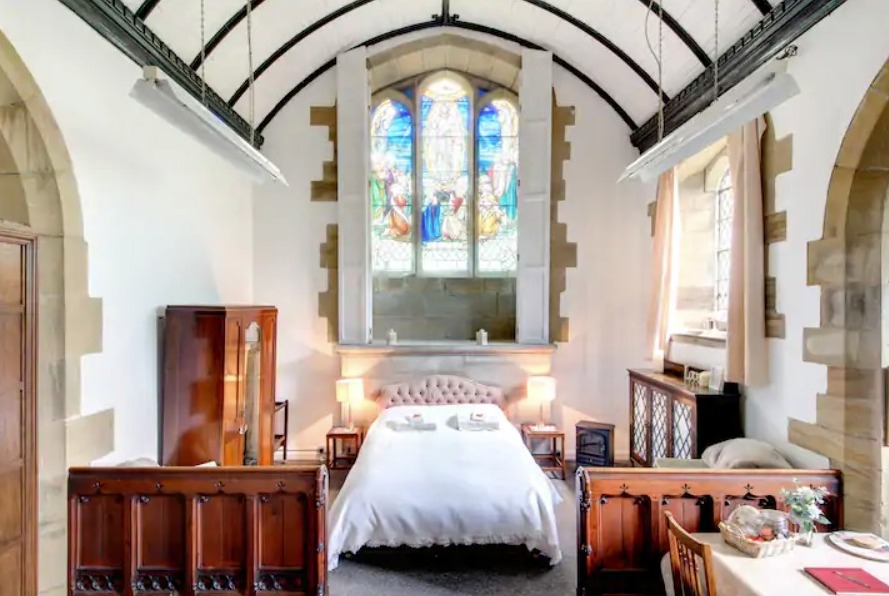 Up to four guests can stay at a converted 17th century church in South Yorkshire, which has kept its features of stained glass windows and wooden beams.

A continental breakfast is included as well. 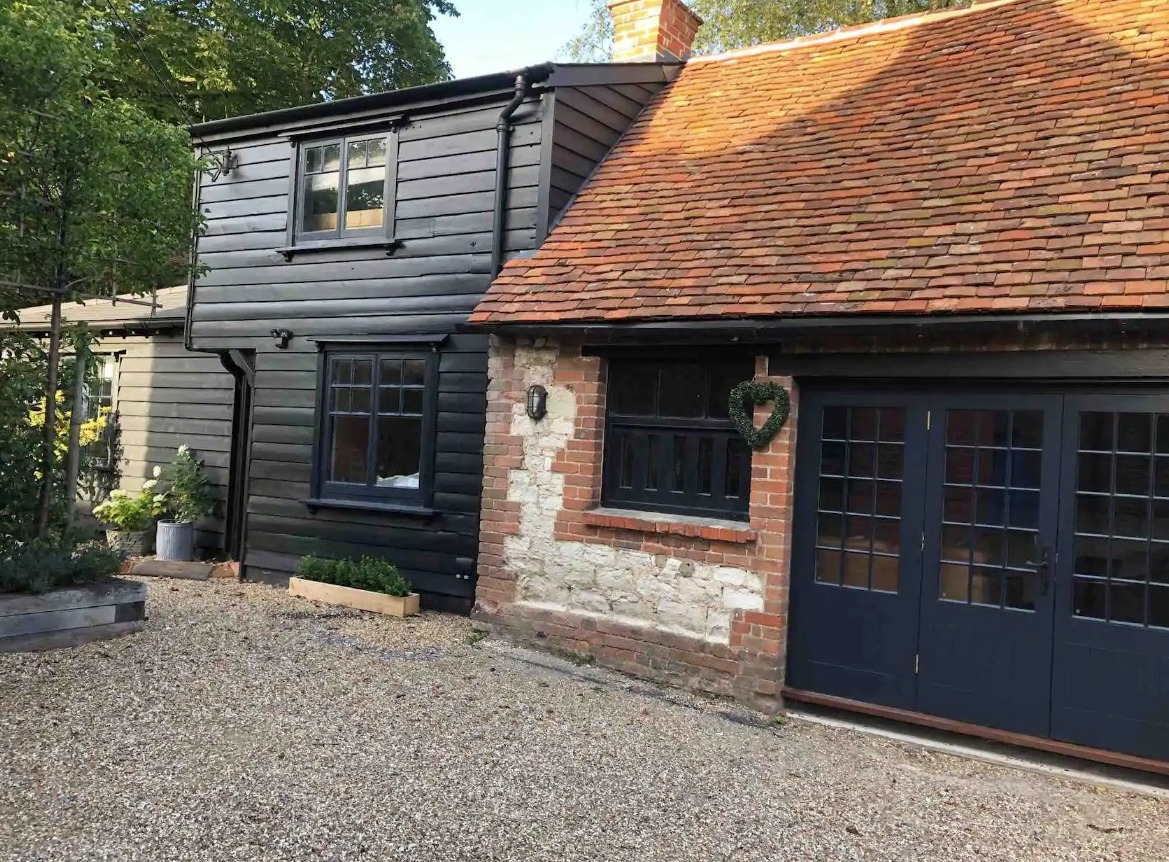 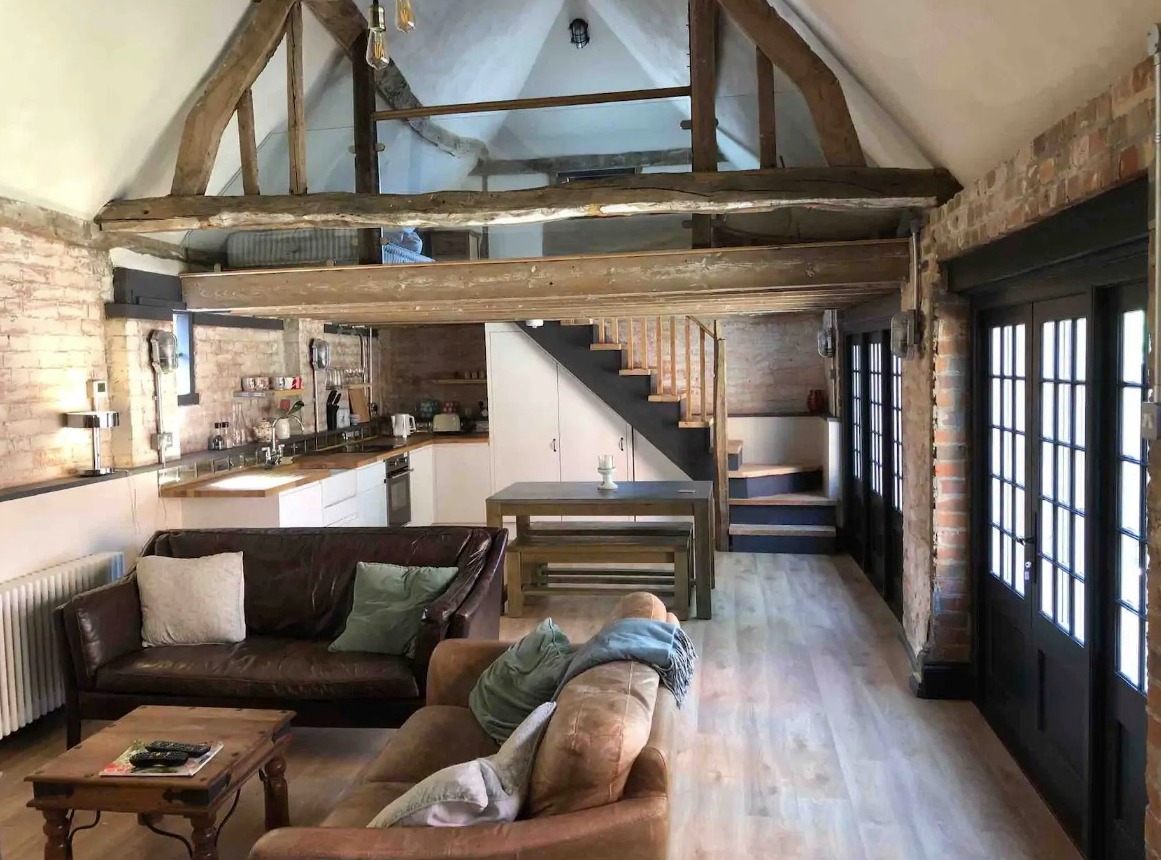 The converted Georgian stable is located just outside Wallingford, where Midsomer Murders is filmed.

Closer to the cottage are two pubs in the local village, with the property able to welcome up to seven guests. 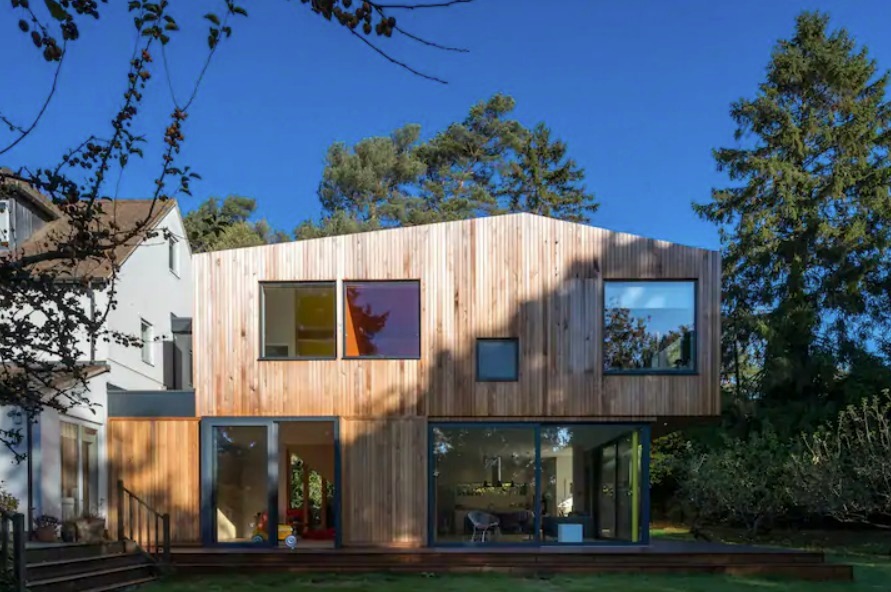 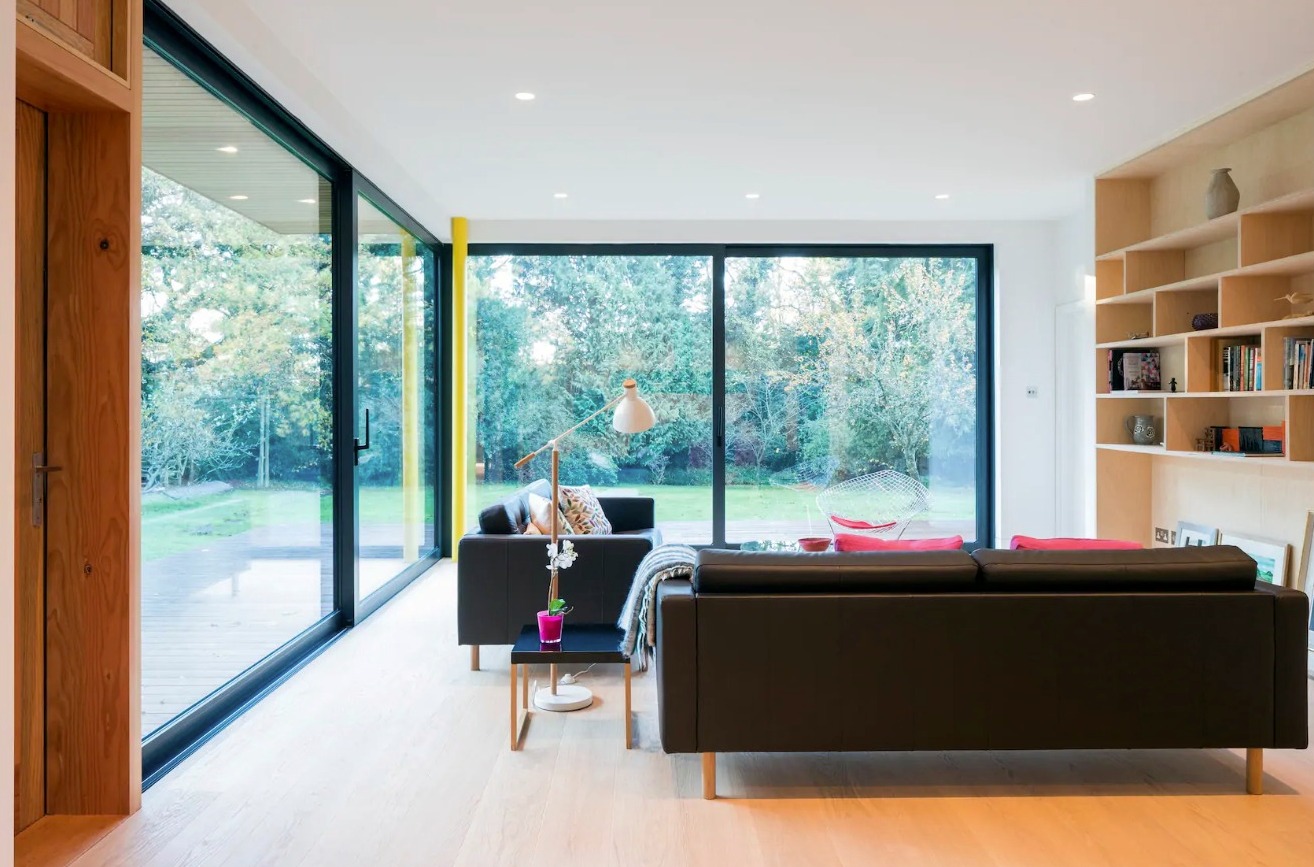 You can stay at one of the highest points in Oxford – Boars Hill – in a modern, architect designed home.

Up to six people can stay with it being close to the city centre and Bicester Village, or can stay in with floor-to-ceiling windows with views of the countryside.

Campsites and caravan parks will also be able to open from July 4, albeit with reduced amenities and new safety restrictions.

A ban on entertainment, additional cleaning and later check-ins are just some of the changes to be expected this summer.

We've also rounded up the quirkiest properties you can book in the UK, from helicopters, to converted toilets.