JETTING off on holiday soon and taking your trusty vaping device as you travel on a plane or train?

Here's everything you need to know about vaping on board… because there's no worse way to start a holiday than a hefty vaping fine. 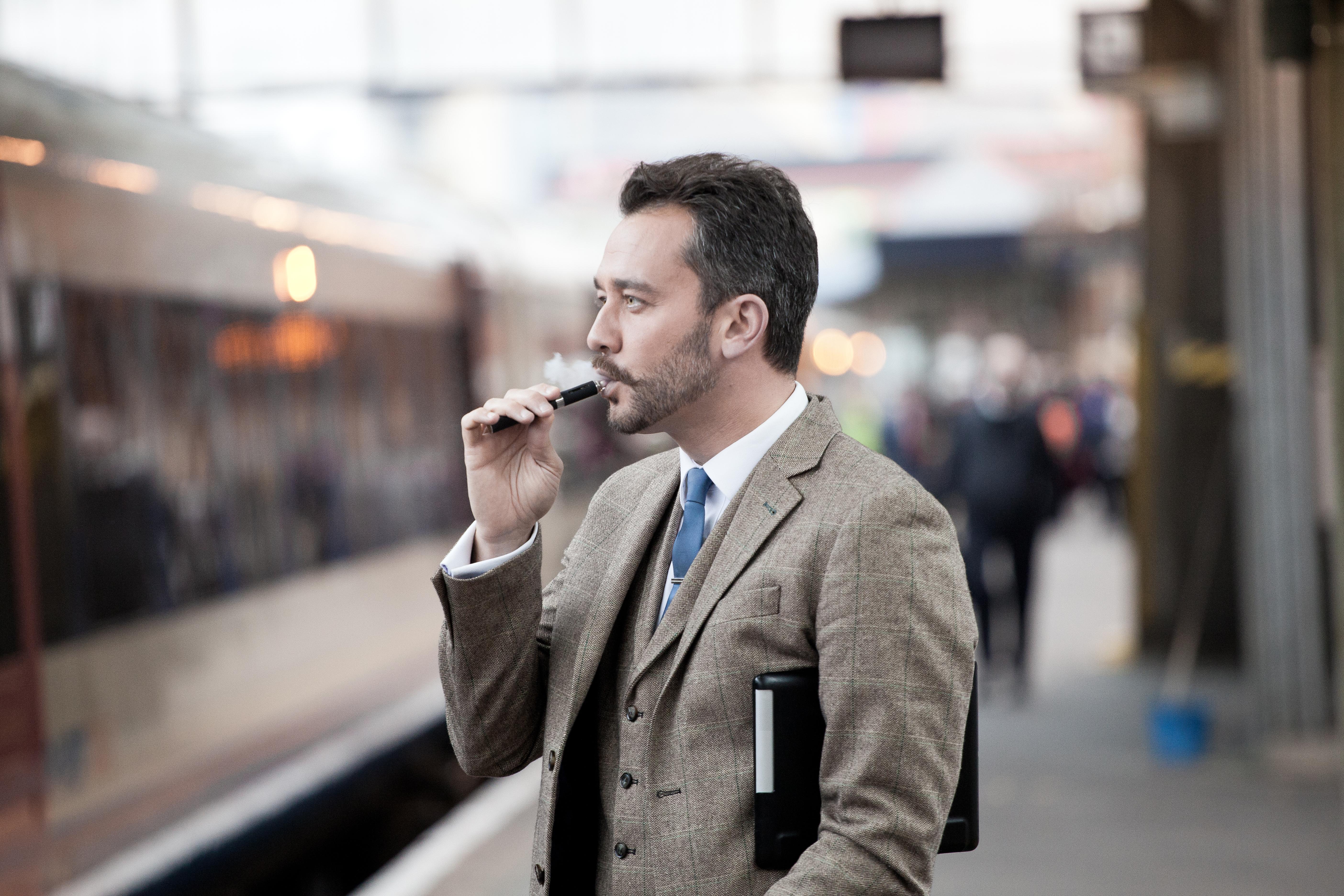 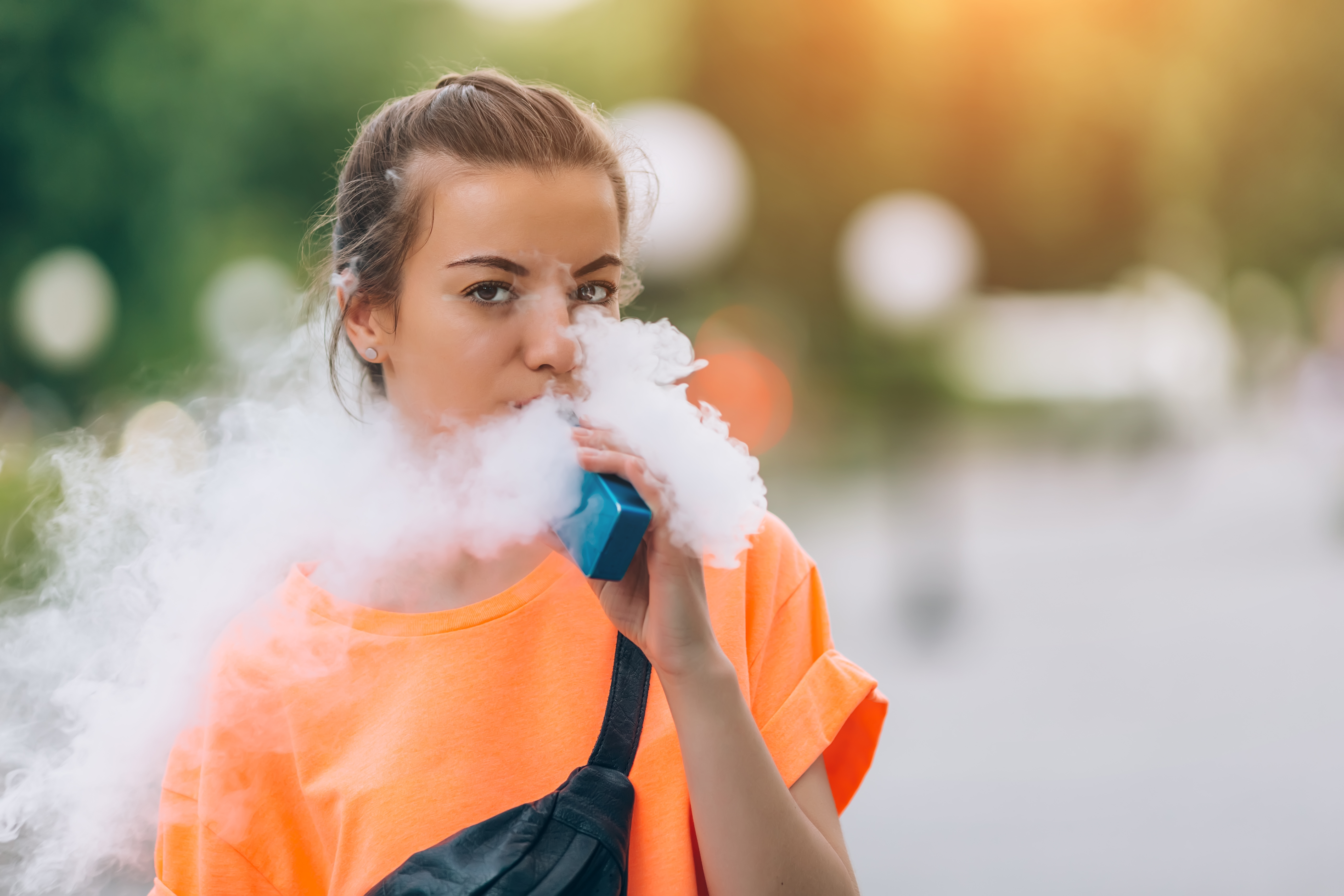 Can you vape on planes?

Unsurprisingly, passengers on board a flight are not allowed to vape.

Both Easyjet and Ryanair allow passengers to carry their vapes in their hand luggage but have a strict no smoking policy which applies to vaping.

Ryanair even reserves the right to refuse passengers on board a flight if "you have smoked, or attempted to smoke, on a previous flight".

Unlike cigarette second-hand smoke, the NHS website states "e-cigs release negligible amounts of nicotine into the atmosphere and the limited evidence available suggests that any risk from passive vaping to bystanders is small relative to tobacco cigarettes."

However, research into second-hand vaping's effect on pregnant women, babies and children is still ongoing which is why many airlines have banned the use of e-cigs during a flight. 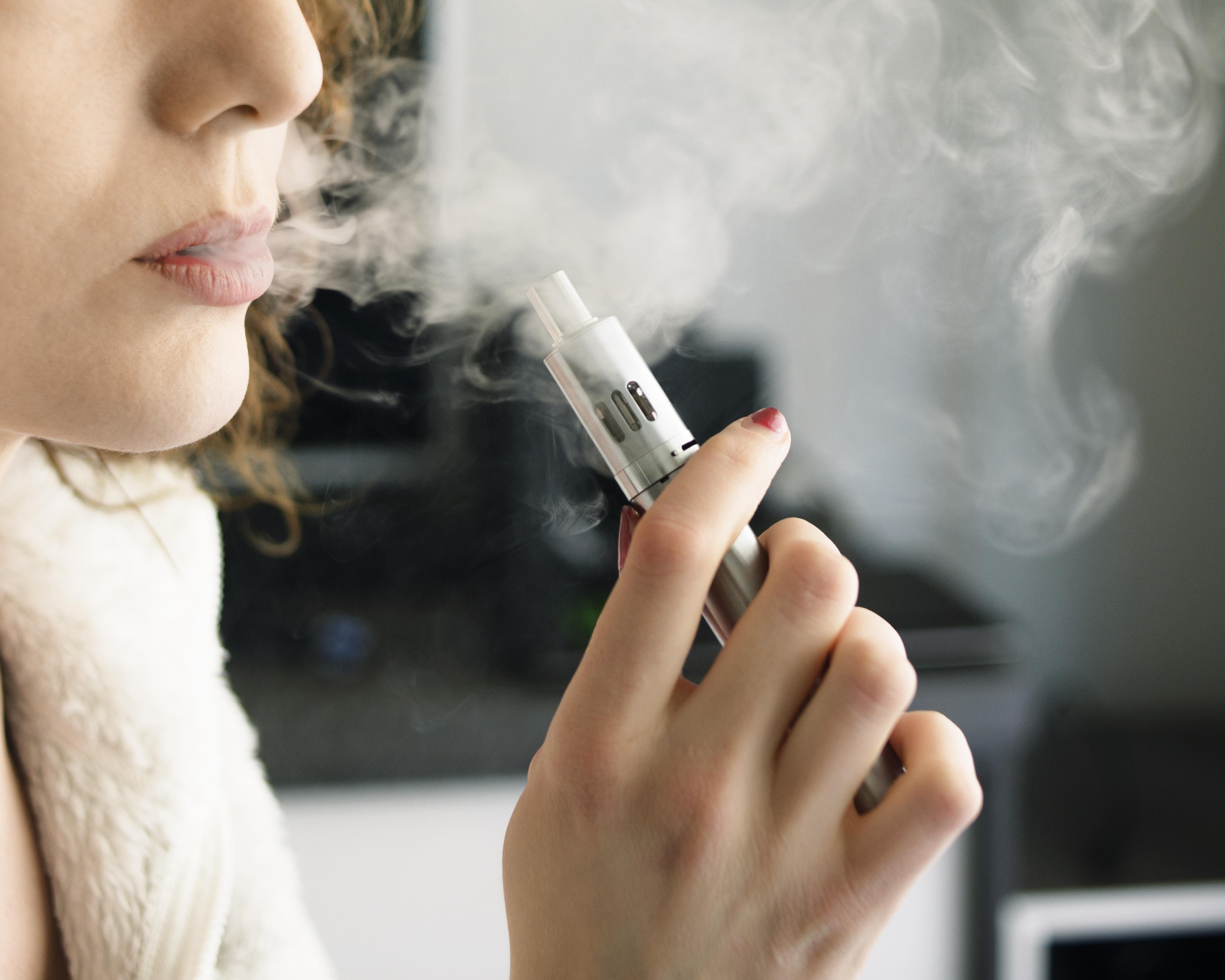 Which airlines have banned vaping on board?

Can you vape in airports?

All airports will have a vaping policy in place.

At Heathrow, you're allowed to vape as far as the departing gate.

It is not allowed, anywhere within the terminal, at Glasgow or Edinburgh airports.

Can you vape on trains?

Although many train companies and stations once allowed vaping on platforms, most have now been banned.

When Govia Thameslink Railway introduced their vaping ban in 2015, a spokesperson for Thameslink and Great Northern railway said: "We have a no smoking policy regardless of the type of device customers would like to smoke.

"Our concern is that e-cigarettes will unsettle other passengers or cause people to think that smoking real cigarettes is allowed."

Which train companies have banned vaping?

Where can you vape in the UK?

The government has not officially banned vaping in any location, it is up to the property owner.

Many private and public organisations have banned the use of e-cigarette's so it is key to check with officials beforehand.

What forms of travel allow vaping?

In the UK, vaping has also been banned on buses.

Within the capital, e-cigarettes are also forbidden on London Underground services.

And drivers have been warned they could face fines or even lose their licence if caught using e-cigs behind the wheel.