BRITISH Airways' short-haul flights will now fly from London Heathrow Airport instead of Gatwick Airport, the airline has announced.

The change in airport is likely to last until at least September. 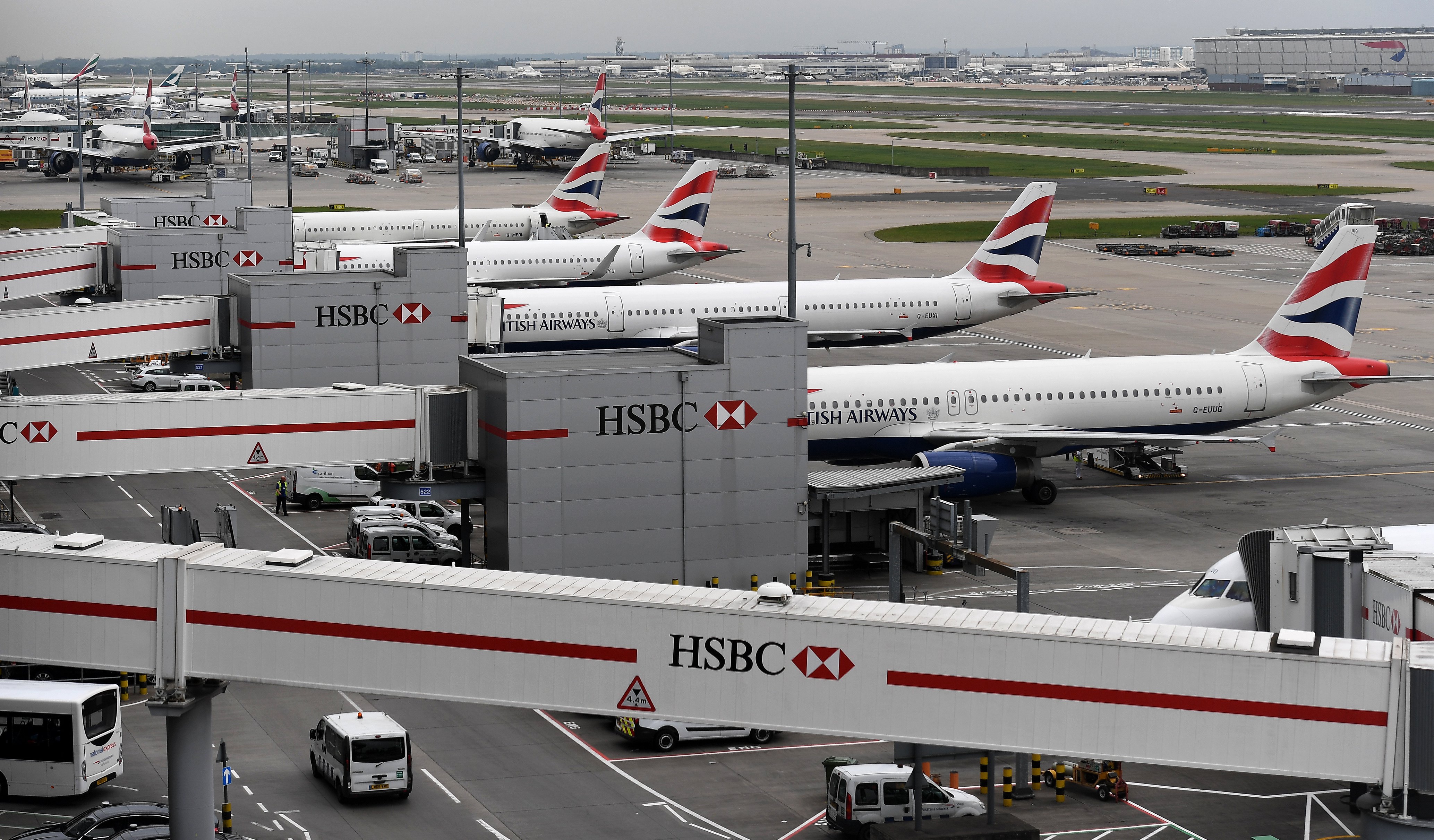 The flag carrier was forced to suspend all flights from Gatwick in March due to the pandemic, and kept a limited service from Heathrow for repatriation and cargo flights.

However, the airline has now announced that all short-haul flights which originally flew from Gatwick will be consolidated into Heathrow.

Long-haul flights will resume from Gatwick Airport later this month.

"Throughout July and August, we’ll be consolidating our Gatwick and Heathrow short-haul flying to operate from our Heathrow base." 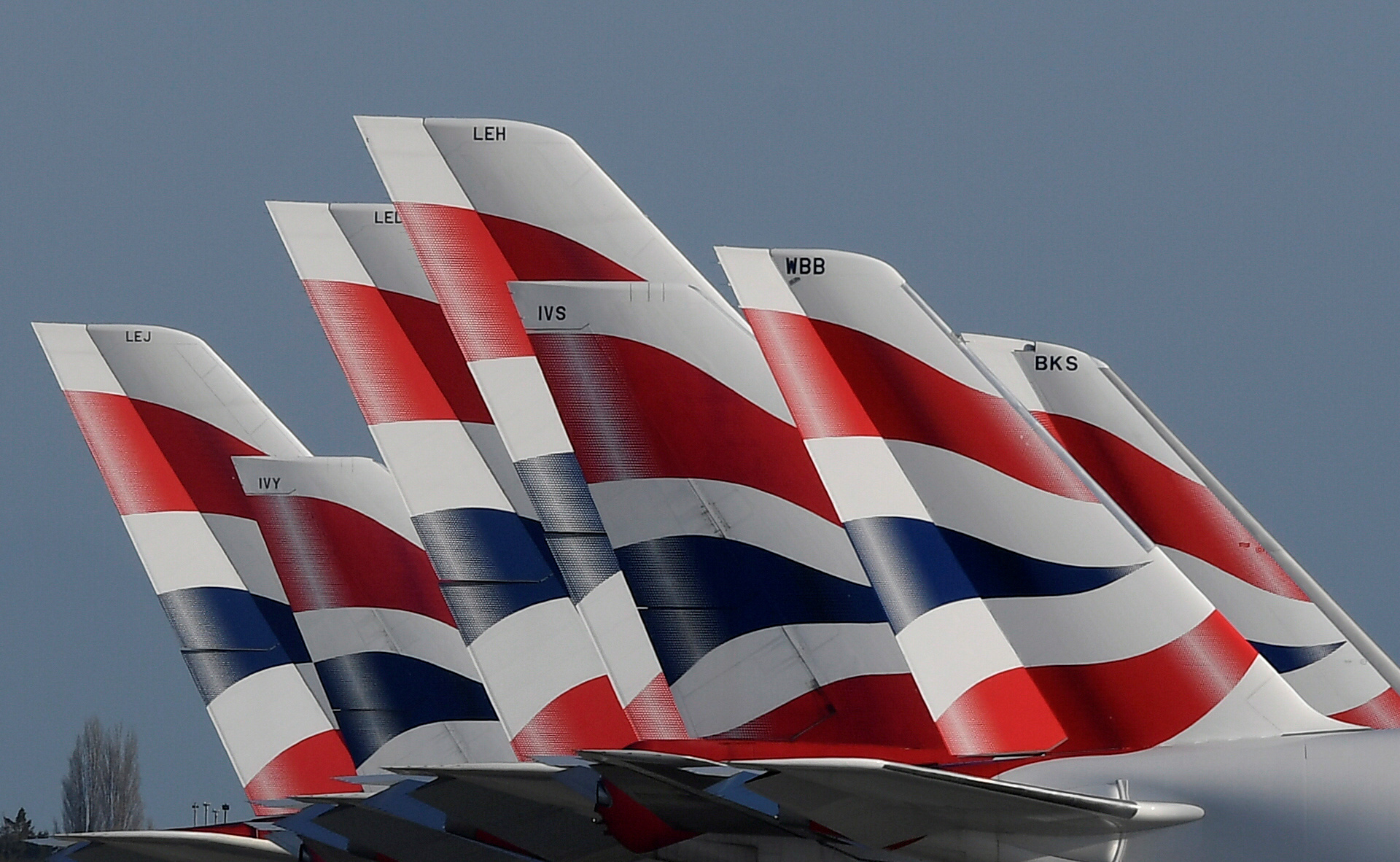 They explained: “This enables us to drive operational and cost efficiencies across our business at a time when demand is yet to return and international travel restrictions remain in place.

"We’re proactively letting customers know and recommend checking their booking on ba.com prior to travel.”

Tour operators fear the change could lead to a wave of cancellations, with one telling TTG that the switch in airport also meant changing departure and return dates – meaning passengers may not be able to fly.

Other airlines are also making huge changes amid the pandemic – easyJet is to close hubs at Stansted, Southend and Newcastle airports in another blow to the travel industry.

A spokesperson said: "EasyJet has today started formal consultation on proposals with employee representatives including Balpa and Unite on all of its UK based pilots and crew.

"The proposals include the potential closing of three of its bases in the UK – London Stansted, London Southend and Newcastle. These airports would remain part of easyJet’s route network."

The airline industry is also making huge job cuts as profits dwindle – BA could axe up to 12,000 members of staff and has already fired 350 pilots.

Meanwhile, The Sun understands Virgin Atlantic’s future is “bleak” as it emerged earlier this week they can’t afford to pay staff for holidays.