Brit Brian Horton was flying from Tampa, Florida to the UK at the time and had paid £763 for return flights. 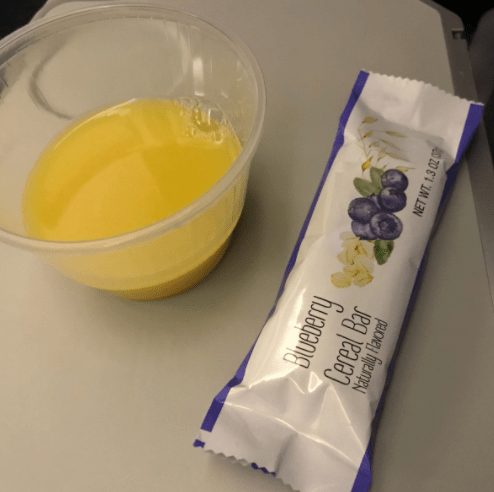 He had flown out on Economy, but returned to the UK on Premium, paying around £500 for this leg of the flight.

When Sun Online checked the British Airways website, similar flights for the same time next year cost £515 single from Tampa to the UK.

Brian told Sun Online Travel: “The Economy flight out to Tampa was good, on a refurbished Boeing 777 with a decent digital screen and new seats.

“We had a pre-booked food choice, ice cream mid-flight and a proper sandwich before we landed." 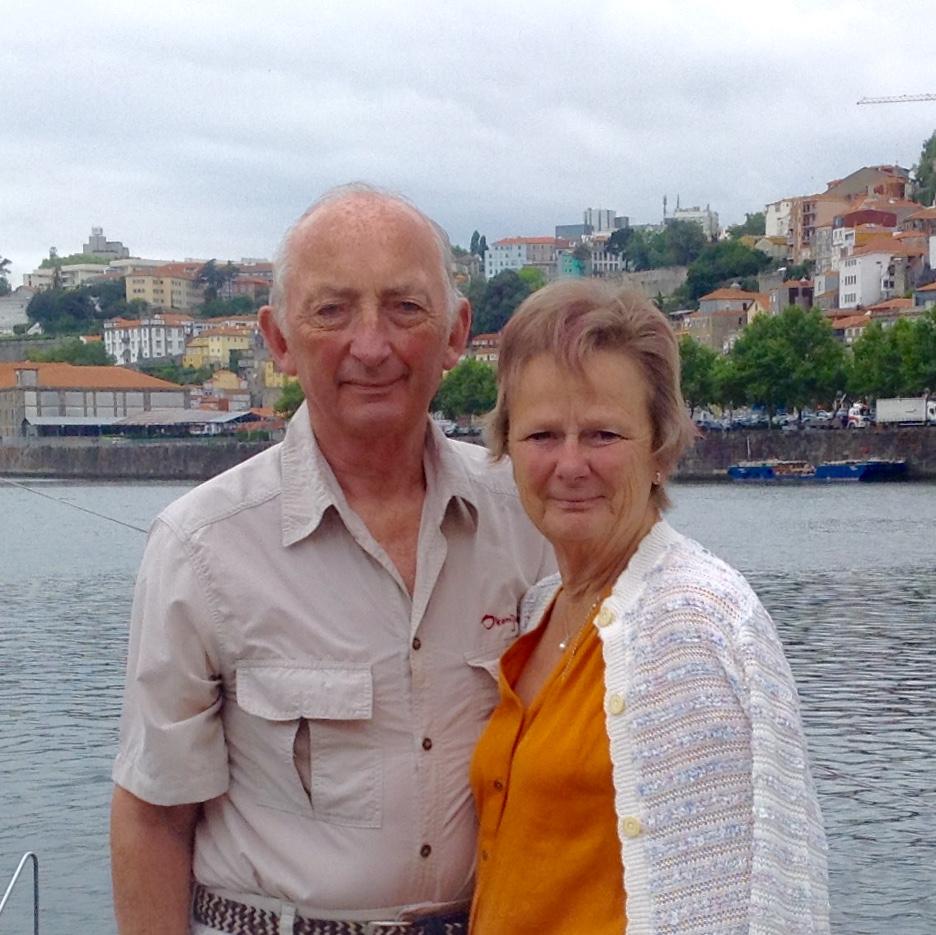 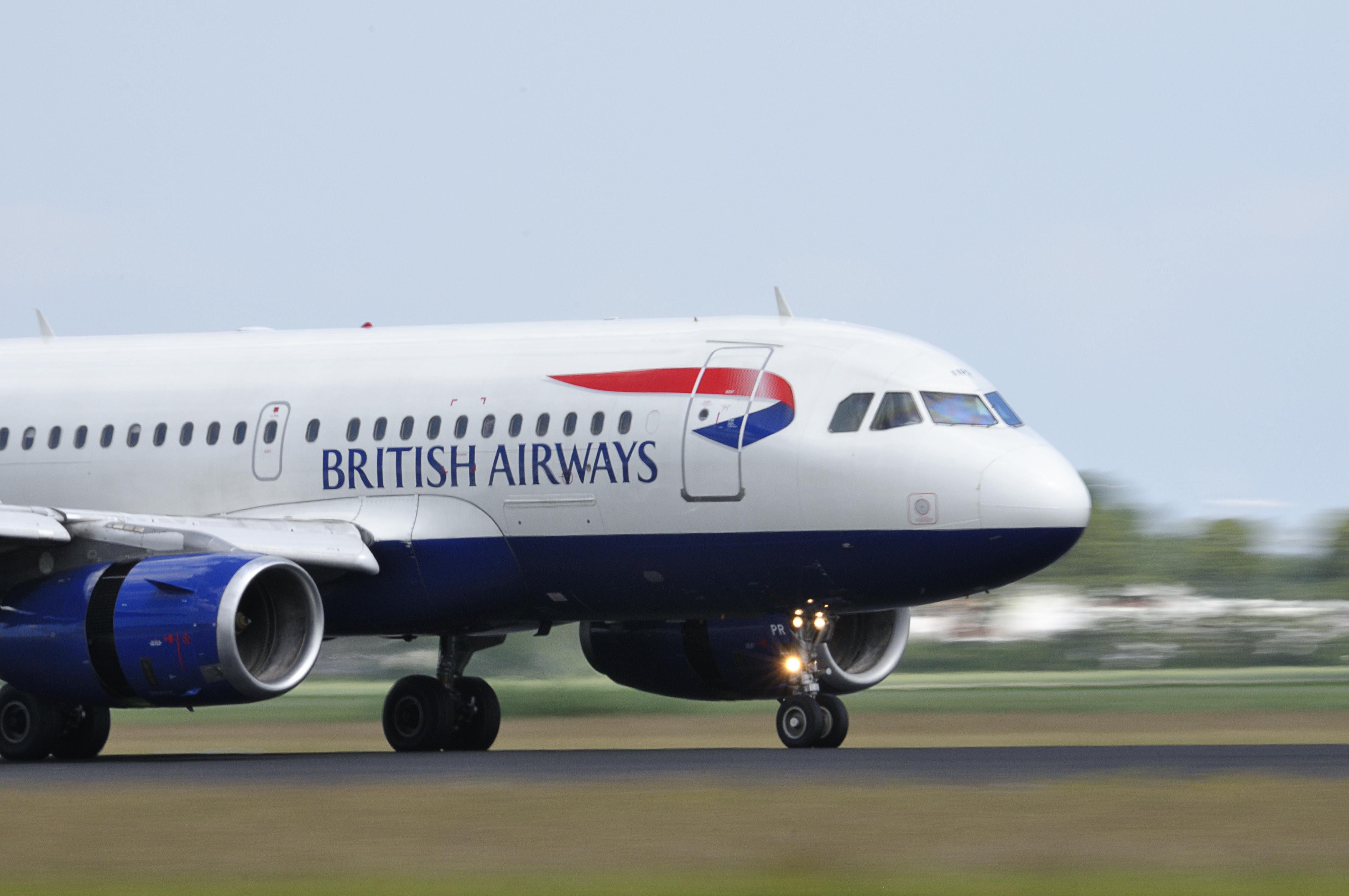 He continued: “However on the way back, which had paid extra for and booked Premium seats we were an old un-refurbished plane with ancient tiny screens.

Brian said that he wasn’t offered an option to pre-book his food in this case.

He continued: “An hour before landing after an eight-hour flight we were given an energy bar as our breakfast – I kept the wrapper as a souvenir.

“Our relatives back in the cheaper economy seats got a half frozen cheese bagel. It’s not what you expect from British Airways.”

Brian was also left dissatisfied with his choice of earlier main meal, a pasta dish that he said was “simply inedible – hard, dry and tasteless.”

He said that he has been a BA customer for years, adding: “My wife's father was a proud BA Captain and we carried on supporting them out of a sense of loyalty.

“We are booked on two other return flights with BA in the next six months, but are not looking forward to it now.”

A spokesperson for British Airways told Sun Online Travel: "Following a full meal service, the breakfast option is designed to offer a light snack before landing."

Sun Online Travel previously revealed that a passenger was served up a pathetic-looking beef sandwich on a Qantas flight – and the pictures went viral.