YOUR next holiday should be to Majorca thanks to an amazing deal for less than £150 per person.

With five nights at a hotel including an all-inclusive package, the bargain deal is perfect for anyone looking to escape the UK. 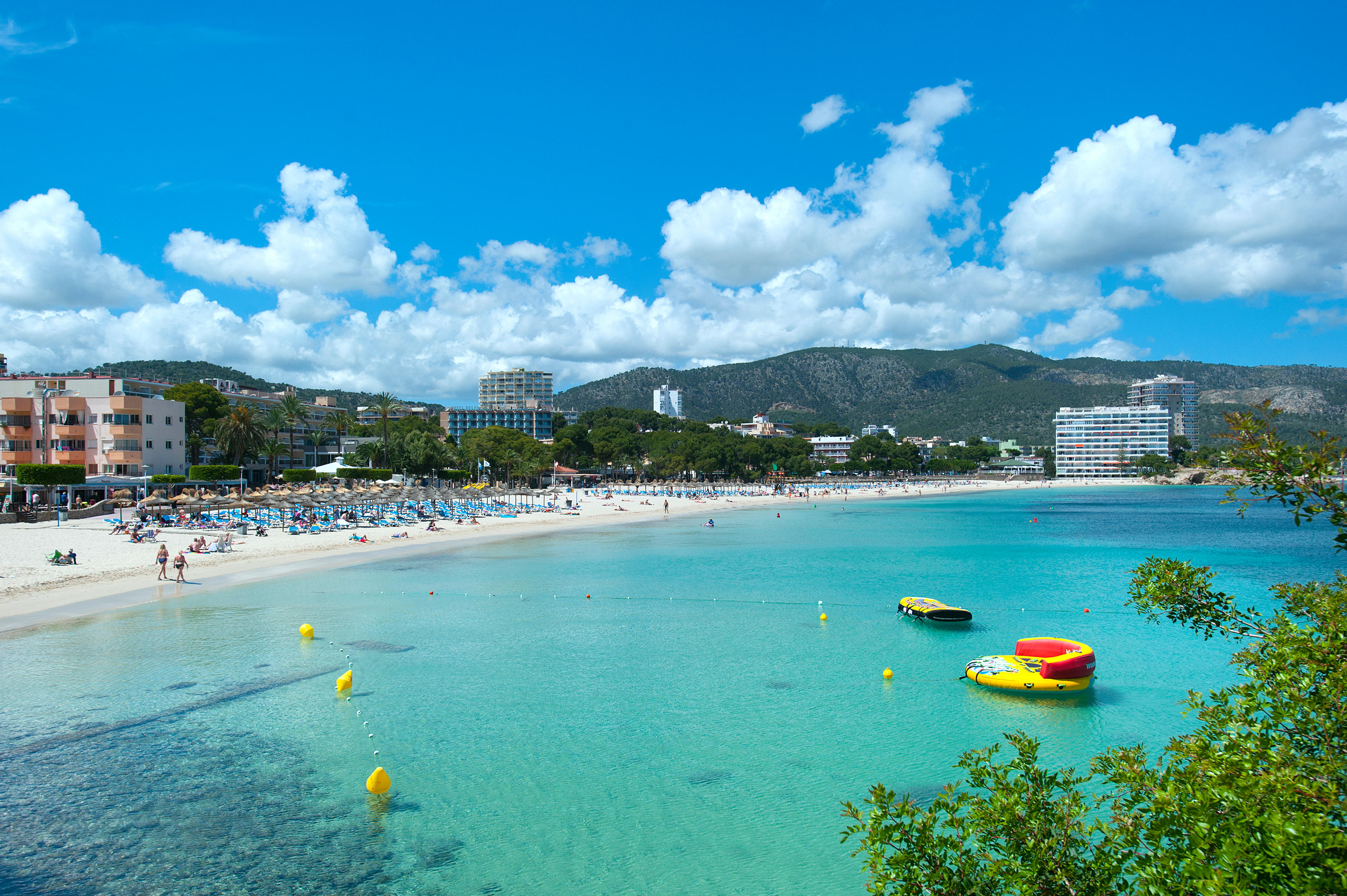 The GoGroopie deal, based on two people sharing, is for a holiday at either Mix Colombo Hotel or BH Apartments for just £149 per person.

Each hotel has a private swimming pool for guests to use, while the BH Apartments is a favourite with couples as it is an adults-only resort.

Brits can save money with the all-inclusive deal, meaning breakfast, lunch, dinner and drinks are all included. 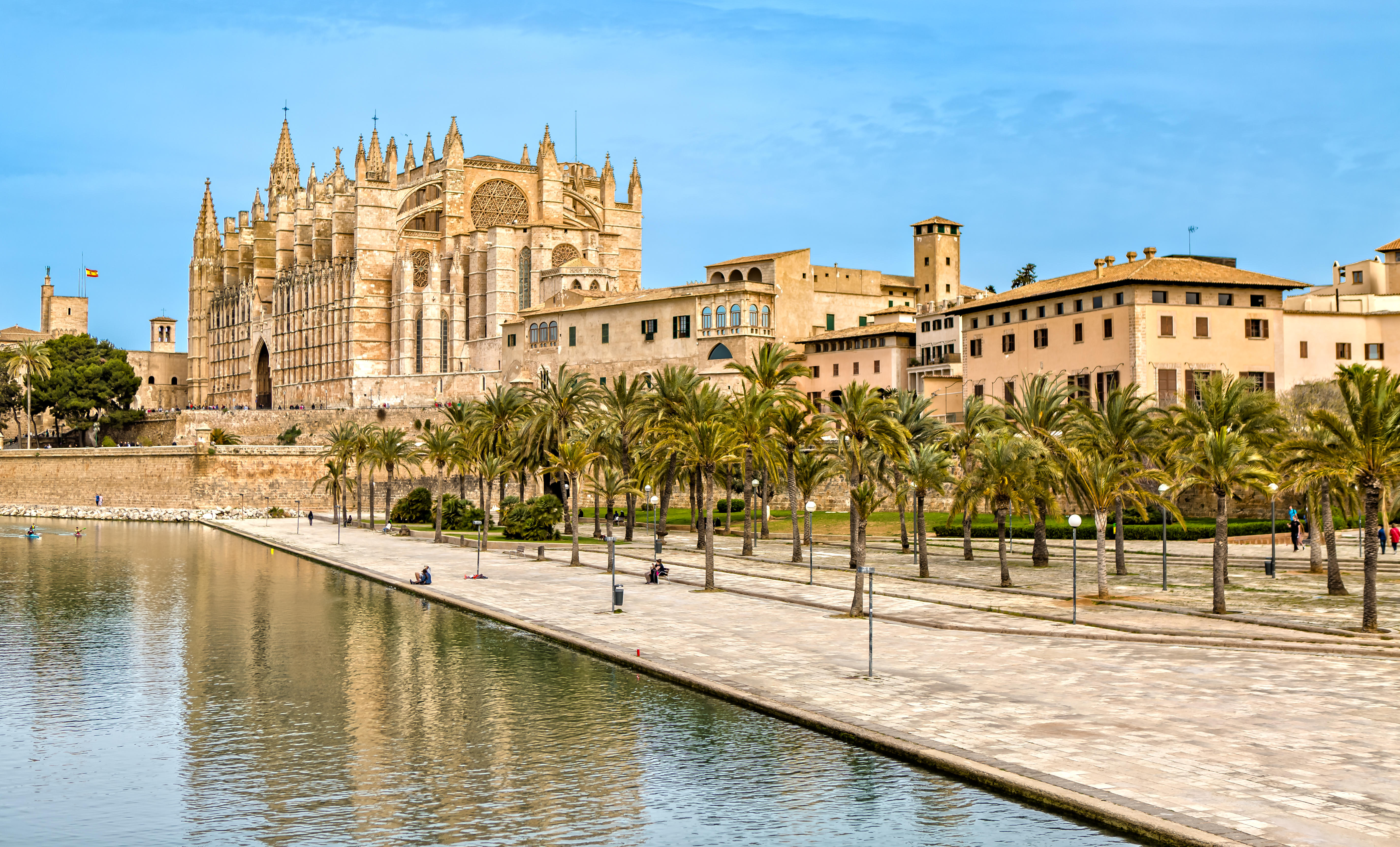 Also in the deal are return flights from London, with hand luggage included.

Transfers and hold luggage can be added for a surcharge.

The cheap deal is when travelling on October 5, although there are other cheap deals that month as well.

While Majorca is popular with Brits wanting a cheap holiday with great food and relaxing beaches, there is a lot to do on the island.

The Castell de Bellver, a castle built in the 1300s has some of the best panoramic views of the island while the 14th century cathedral La Seu is the most iconic landmark.

Otherwise Palma is home to great bars and nightclubs – and it also the destination of Love Island.

June is a great month to head to Majorca with great weather but fewer crowds compared to the later summer months.

Temperatures stay around 23 degrees, making it warm enough to enjoy.

A women-only hotel is also to open later this year in Majorca.