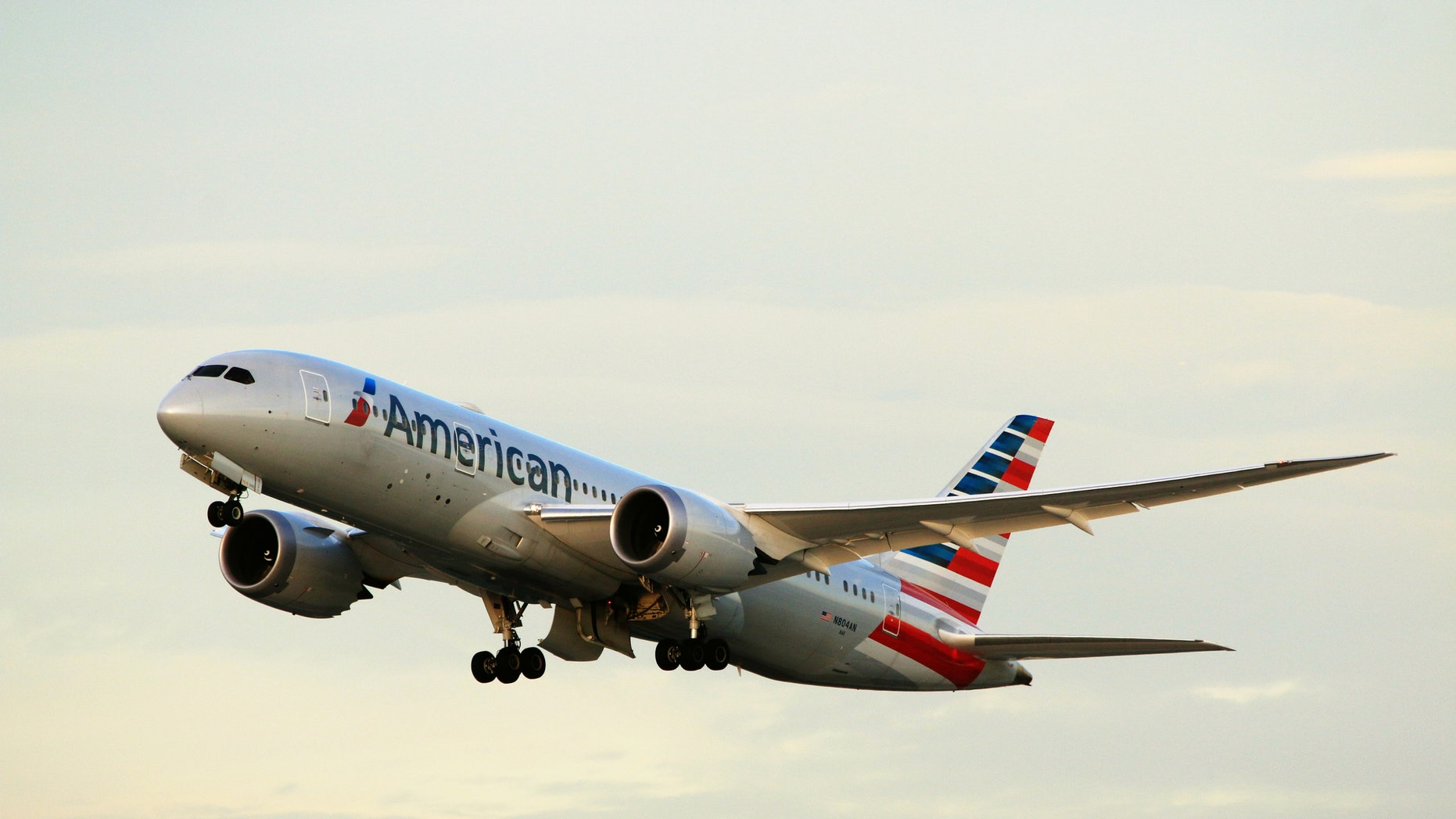 Two female American Airlines flight attendants are headed to federal court over allegations that one of the women dragged the other down an airplane aisle by her uniform scarf during a flight. Claiming that the carrier failed to investigate the incident, the supposed victim now seeks up to $1 million in damages.

On Nov. 9, Kathy Ida Wolfe of Irving, Texas, filed lawsuit against Laura Powers, alleging that the Flower Mound, Texas, woman "maliciously dug her fingernails into my arm, and slammed the door of a beverage cart on my arm" during a June 2016 flight, the Dallas News reports. 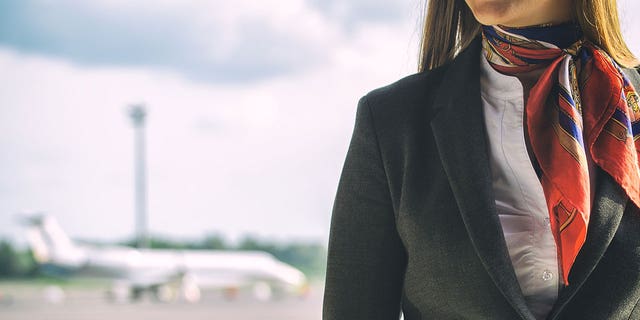 According to the outlet, in the documents, 56-year-old Wolfe claims that her attacker "grabbed my scarf” and was “choking me" as she "dragged me in the aisle and in front of the passengers.”

Wolfe continued that she followed her employer’s procedures by reporting the attack to the captain, her fellow cabin crew members and the flight service manager, though her employer later failed to properly investigate the incident.

"I also reported the assault and battery to legal authorities after American Airlines failed to investigate and/or take action to ensure my safety," Wolfe said in the lawsuit.

According to the News, the suit was first in June in Tarrant County district court. Wolfe’s lawsuit against the employer and her coworker alleges “negligence, dangerous work environment, breach of contract, and assault and battery,” the News reports. She seeks damages of up to $1 million. 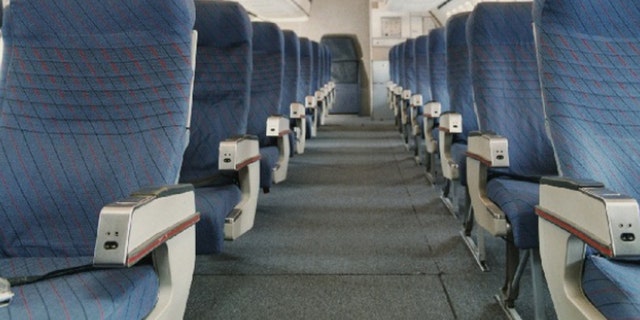 Meanwhile, Powers and American Airlines each filed an answer to the Tarrant County lawsuit before it was sent to federal court. Both claim that they are "not liable because Plaintiff caused or contributed to cause the harm for which recovery of damages is sought."

Both women are actively employed by American Airlines as per the lawsuit, though their immediate status remains unknown, according to the News.

American Airlines spokesman Ross Feinstein declined Fox News’ request for comment on the lawsuit itself, but offered the following statement:

“American strives to create a work environment in which all team members feel safe and respected,” he said.