Hungary, Greece and Latvia are set to trial the tests and will be screening passengers who come from outside the EU. 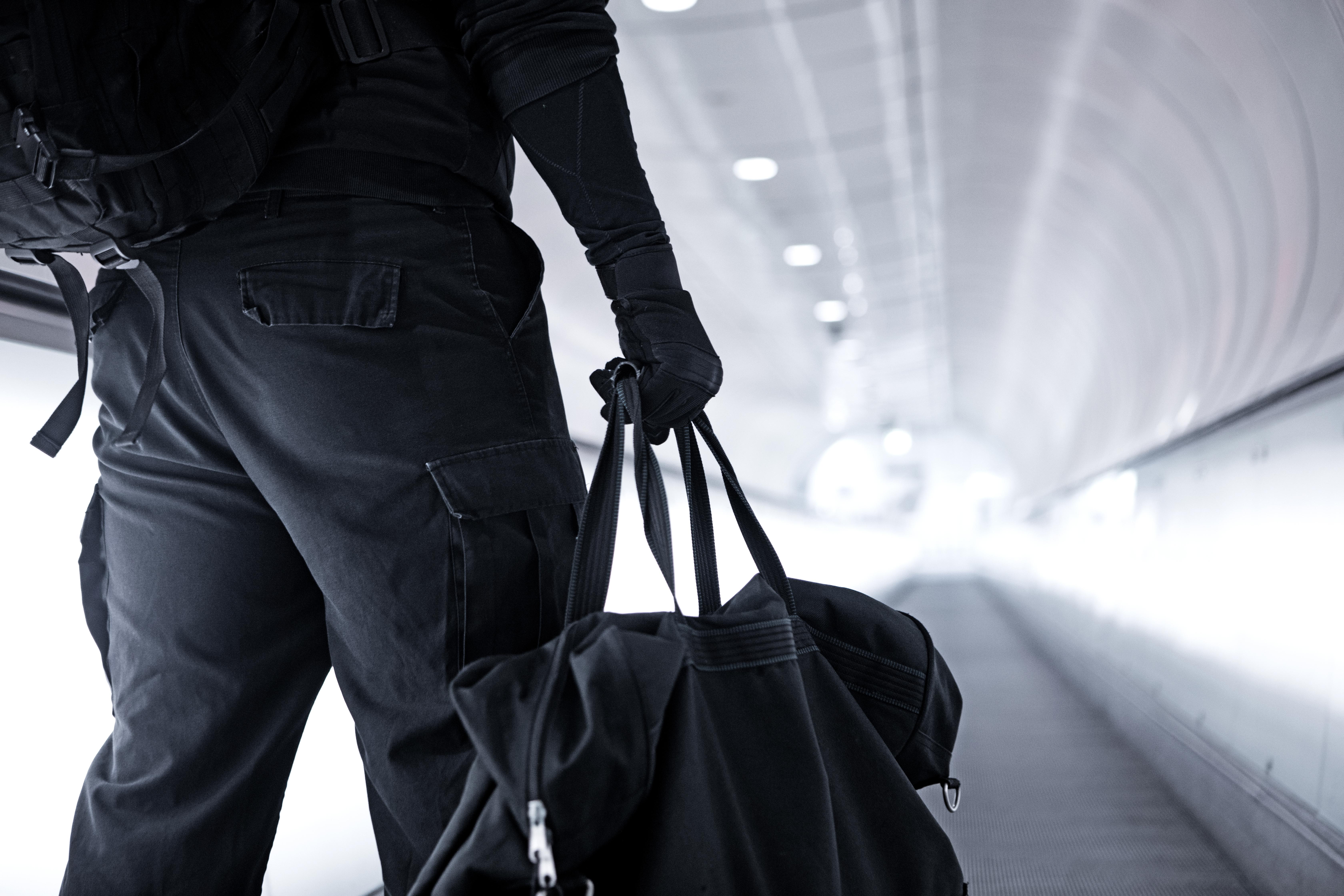 The New Scientist reports that the AI machines, funded by the EU, will be trialled for the next six months.

Before flying, those from outside of the EU will have to fill in an online application and will have to upload pictures of their passport and visa as well as provide proof of funds.

There will then be an interview with iBorderCtrl, a computer-animated border security guard.

It will ask the traveller questions about their name, date of birth, their luggage and the purpose of their trip. 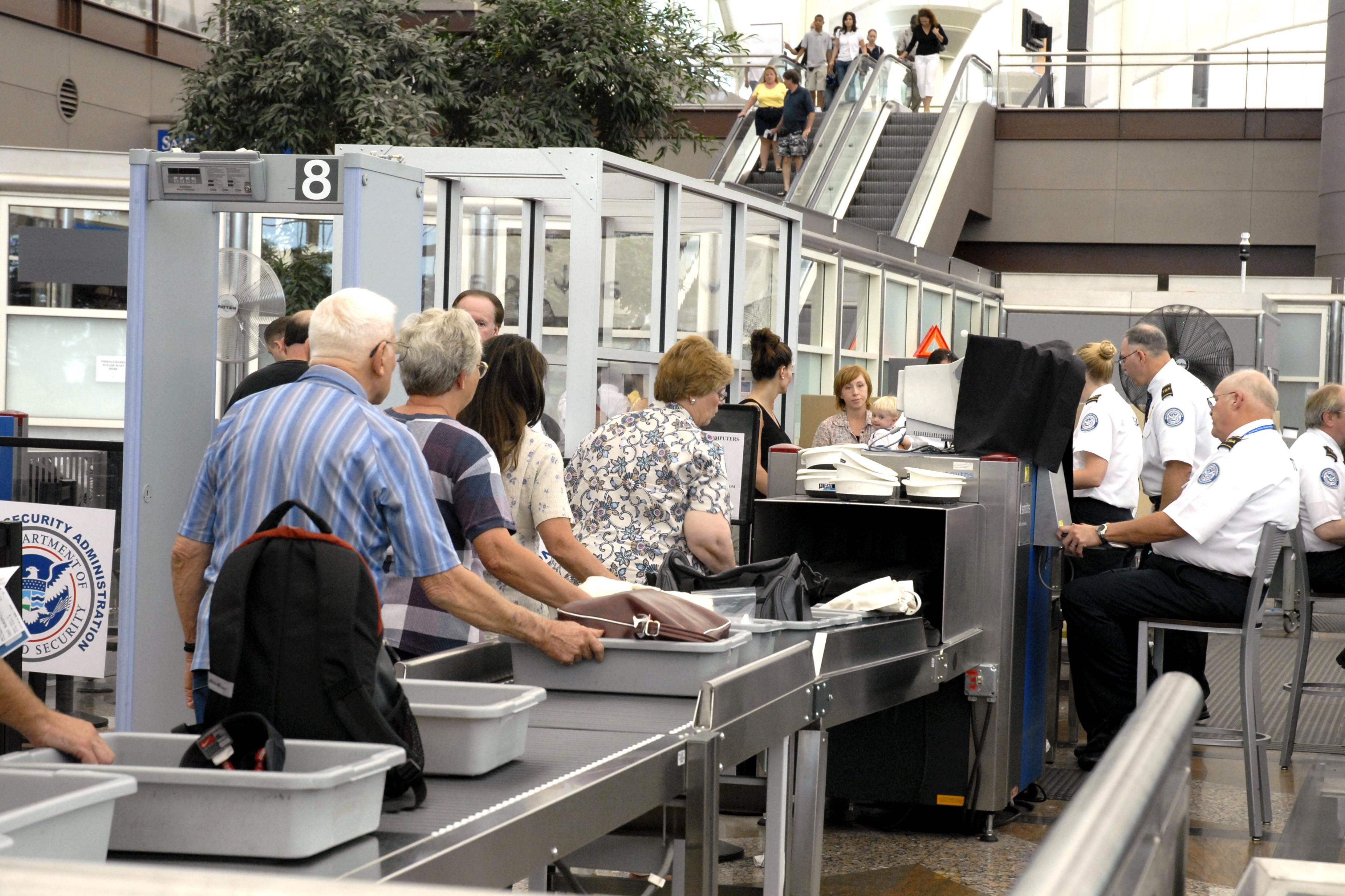 Questions include “What’s in your suitcase?” and “if you open the suitcase and show me what is inside, will it confirm that your answers were true?”

Travellers’ facial expressions will be analysed to try and work out if they are telling the truth or lying.

If they are marked as high risk by the system then they will be taken aside for interview by a human working on security.

A statement from the European Commission said: “It is hoped that trials about to start in Hungary, Greece and Latvia will prove that the intelligent portable control system helps border guards reliably identify travellers engaging in criminal activity.

“The trials will start with lab testing to familiarise border guards with the system, followed by scenarios and tests in realistic conditions along the borders.”

Project coordinator George Boultadakis of European Dynamics in Luxembourg said: “We’re employing existing and proven technologies – as well as novel ones – to empower border agents to increase the accuracy and efficiency of border checks."

“iBorderCtrl’s system will collect data that will move beyond biometrics and on to biomarkers of deceit.”

Sun Online Travel previously revealed that e-passport queues at Heathrow are set to get longer as more visitors are allowed to use them.