This might be taking “being a good husband” a bit too seriously.

A photo recently surfaced on social media showing a man who reportedly stood for 6 hours on a plane ride. He’s shown standing over someone who appears to be his wife, who is using her seat and his to lay down.

Some users on Twitter saw this as the ultimate romantic move. Others, however, thought the woman should have just sat normally in her chair. 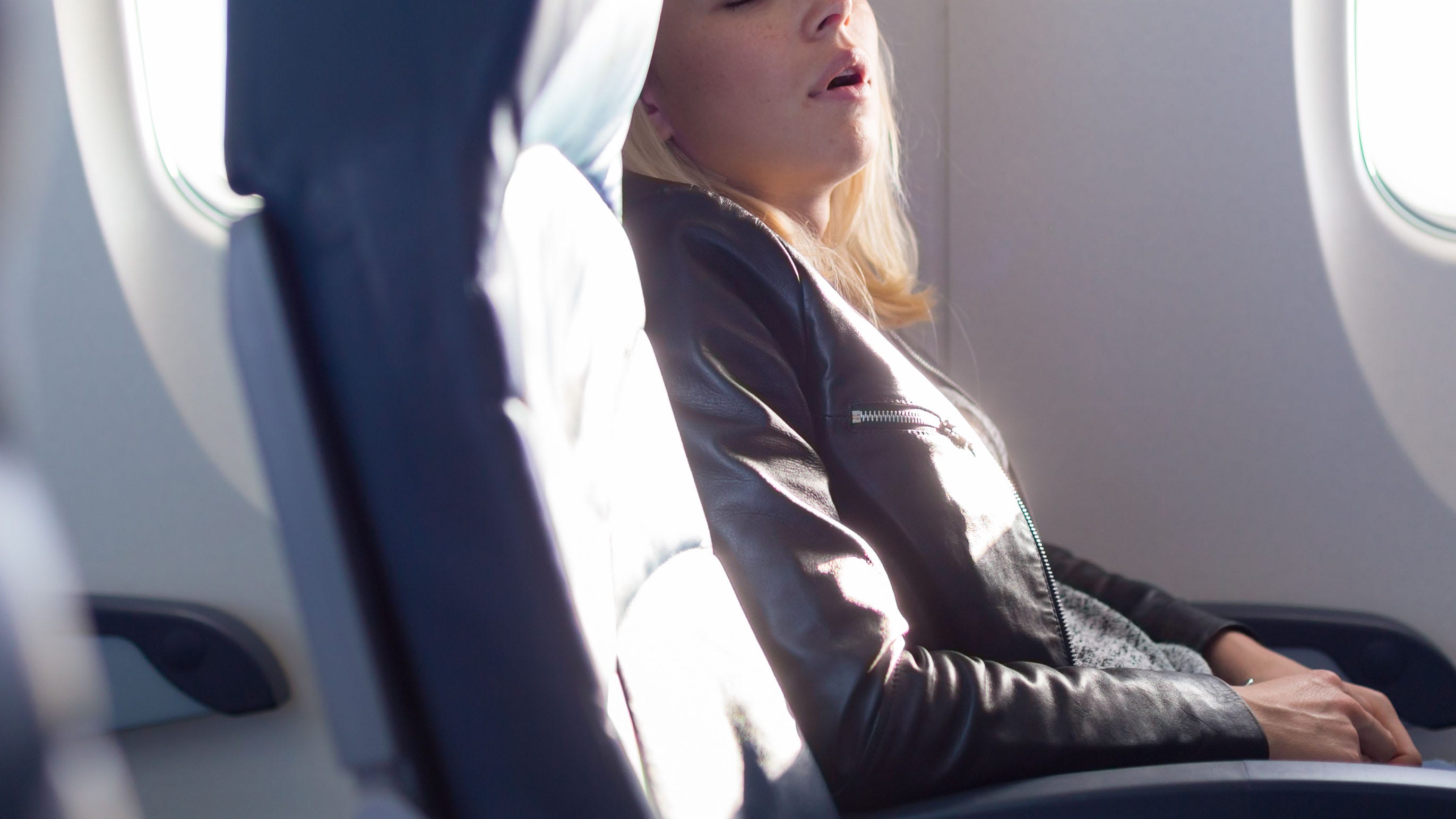 Courtney Lee Johnson originally shared the photo on Twitter, praising the man for his actions. Johnson, a life coach, captioned the photo, “This guy stood up the whole 6 hours so his wife could sleep. Now that is love.”

While the post didn’t include details on how long the overall flight was, where they were flying from and what airline it happened on, that didn’t stop Twitter users from commenting on the supposedly romantic move. The original post garnered over 3,000 retweets and over 15,000 reactions.

Many users responded with shock and disbelief, with many claiming that they could never do something like that. As one user put it, “He’s better than me. My legs wouldn’t let me stand that long even if I wanted to. Lol.”

Another user added, “I’ve never been THAT in love…can’t wait to be so in love that I even consider that an option lol.”

Many others, however, questioned the motivations of the man’s supposed wife. One user asked, “She couldn't just lie across him?! I won't judge their marriage. My hubs is the kind of man who would do this for me, but I am not the kind of wife to ask this of him!”

Another user questioned the woman’s motivations, saying, “I can't let my man stand for even 10 minutes. I'd definitely be sleeping on his laps which would even be more comfortable. Or rest properly on the chair. Why would you let your man stand for 6 hours?”

Another user took a different approach, noting that there was very little information about the couple’s situation. They responded, “Na, don't be like that, all you’re seeing is a picture that can have a million possible stories, that could have made this right.”

The original uploader, Courtney Lee Johnson, did not immediately respond to Fox News’ request for comment.