The Only Way Is Essex is in its 10th anniversary series. Can you believe that? We have had a whole decade of the hit show.

However, although we have recently been afforded flashbacks of former cast members thanks to the anniversary special, what about those scene-stealing newcomers?

That’s right, we are talking about the gorgeous Nicole Bass. Here is what you need to know…

Who is Nicole Bass?

Nicole Bass is 28 years old and from Essex. She is a qualified personal trainer and is very into fitness, including weight lifting and yoga.

She is close friends with cast mate Yazmin Oukhellou as well as Clelia Theodorou.

Why do you recognise Nicole?

This is not actually the first time that Nicole has appeared TOWIE, the brunette beauty previously starred in a few episodes of the hit ITVbe show back in 2015.

Additionally, in 2017, she appeared on Ex on The Beach and last year was also a contestant on MTV’s The Challenge. 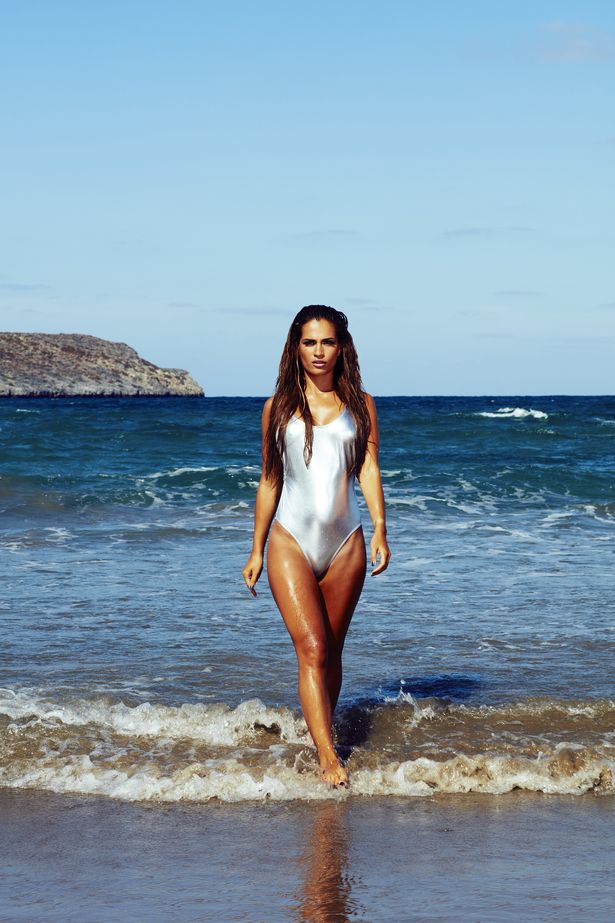 Who has Nicole dated in the past?

Back in 2015 Nicole dated co-star Lewis Bloor for a few months. They had a rather messy break up after Lewis accused Nicole of seeing someone else when she ignored his call because she was at a memorial service.

At the time she said: ”I have spoken to you and picked up the phone so that's a lie.

"You text me to go for dinner when I told you I was at my friend's memorial. I'm not going to sit there texting and ringing you from there. 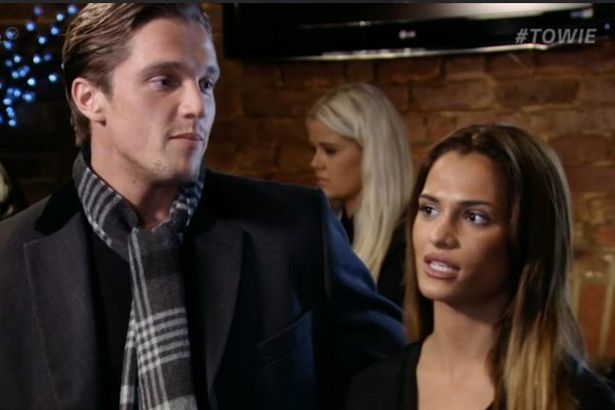 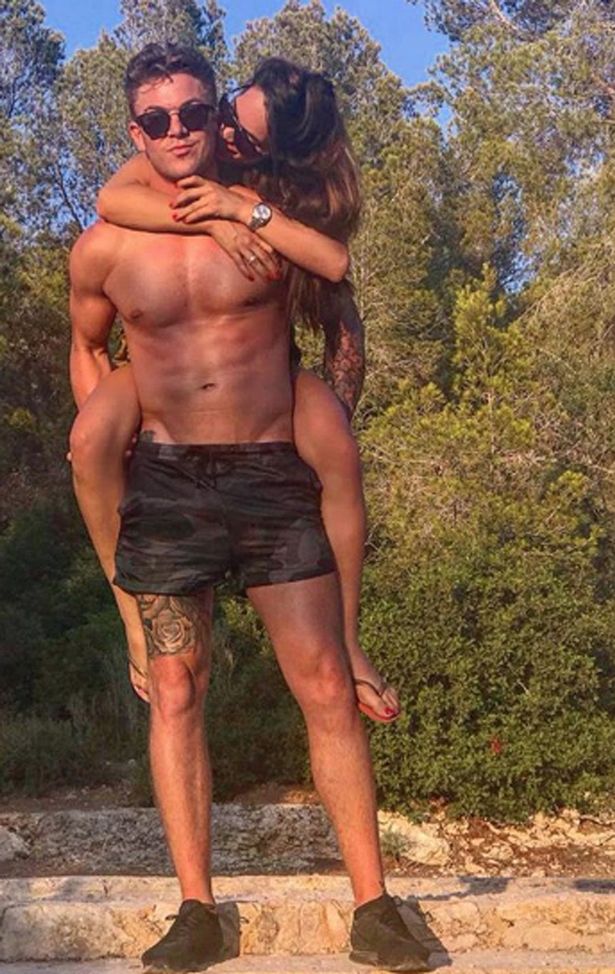 "As for the 'other man, I was with [my ex] for eight years. I'm entitled to be friends with him and still talk to him. I'm allowed to do that."

"Everything I have tried to do for you, Nicole. You're scum."

However, in the next series they seemed to make up and become friends again.

She also has also dated Sam Mucklow, who is having a baby with Shelby Tribble now, and former Geordie Shore star Aaron Chalmers after meeting on Ex on The Beach.