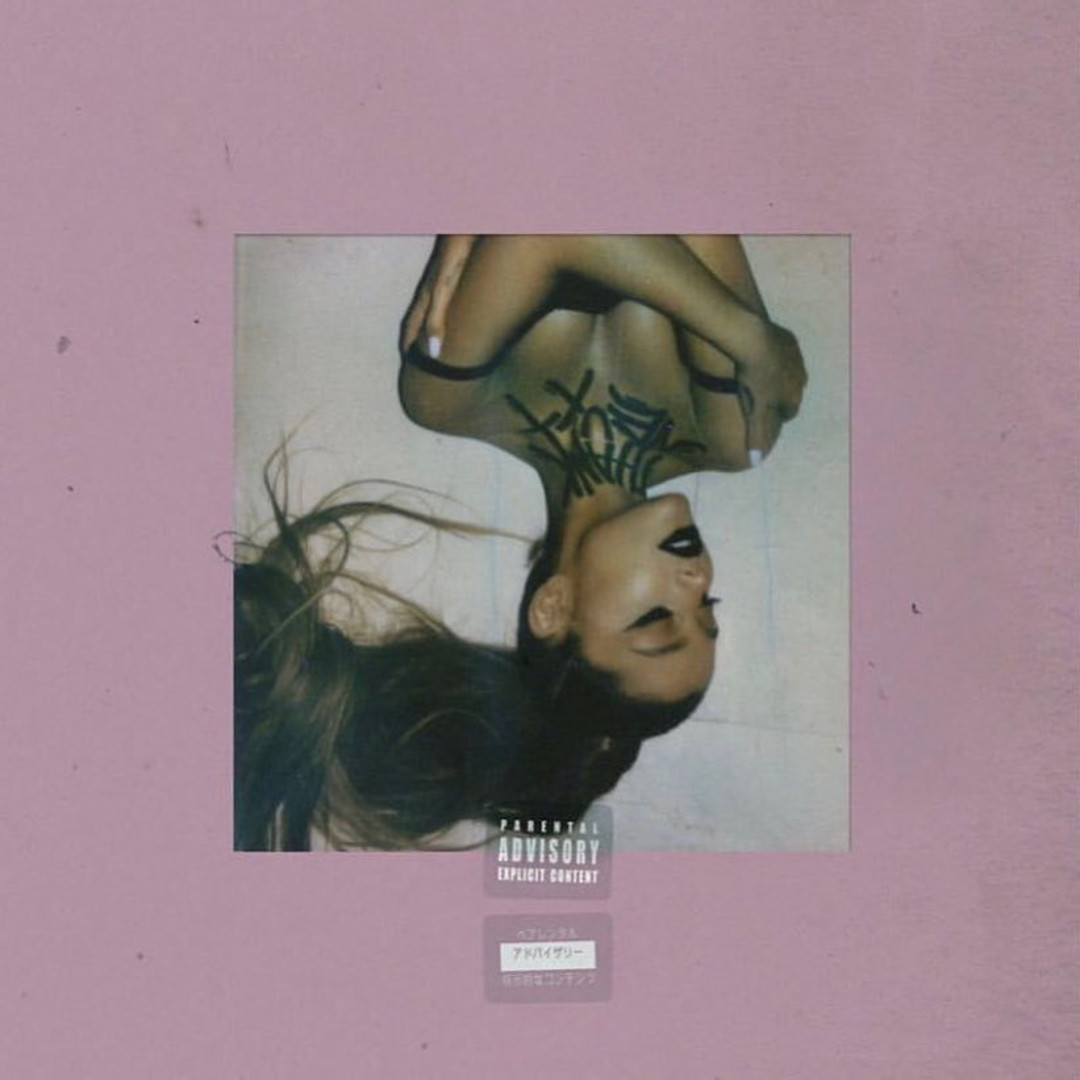 Ariana Grande’s new album is here and all we can say is thank you…thank you, but now what’s next?!

On Friday, the 25-year-old singer dropped her latest album appropriately titled Thank U, Next—it’s her fifth record overall and second album in just six months—and we can’t get enough of these catchy and sassy tunes.

From the moment Grande teased new music following the release of her epic song and celebrity-filled music video for “thank u, next” in November 2018, we’ve been anxiously waiting to hear what else she had coming our way.

It might be early in the day, but we already have our favorite song off the brand new record…do you?

We bet you do, and we want to know what it is! With “Thank U, Next” hitting the airwaves months ago, we have a feeling it’s a heavy favorite, but it’s not the only track that’s amazing.

Everything from the first song off the record called “Imagine” to the last one called “Break Up With Your Girlfriend, I’m Bored” tells a story.

In typical Grande fashion, each track is totally unique, makes you instantly wish she was your best friend and has you googling the lyrics so you can sing along to the fullest.

That being said, we know that all you Grande super fans out there have a song that really makes you scream with excitement, so let us know what it is now. Vote for your favorite tune from this already iconic album below.