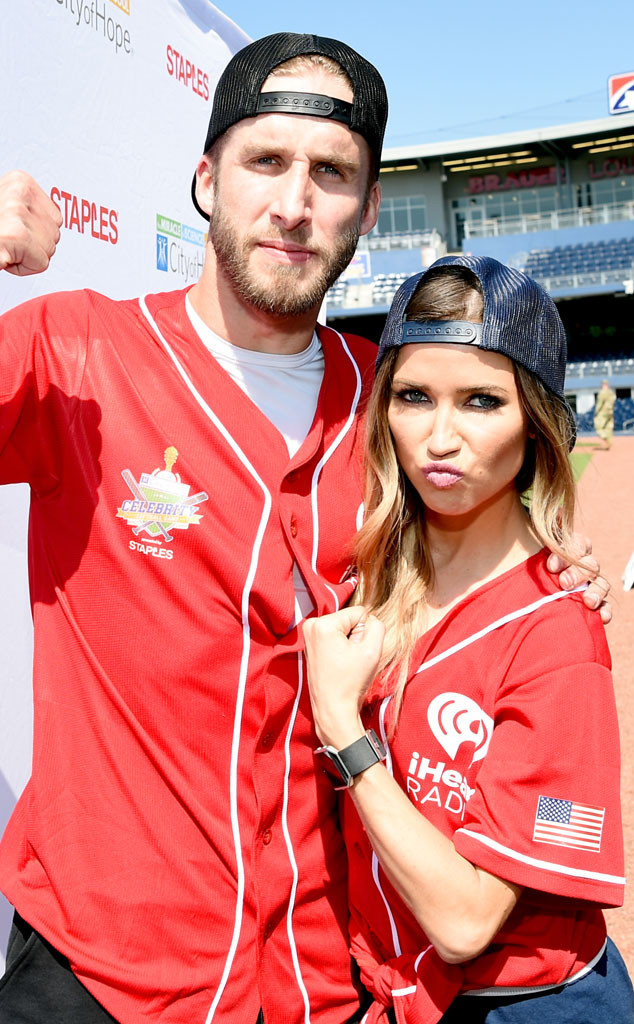 Photo by Rick Diamond/Getty Images for City Of Hope

Sometimes, Bachelor Nation doesn’t leave us with the fairy-tale ending we were hoping for.

Earlier today, Kaitlyn Bristowe and Shawn Booth announced they had broken up after nearly three years together.

“This difficult decision comes after thoughtful, respectful consideration. Even though we are parting as a couple, we’re very much committed to remaining friends. We have both evolved as people, which is taking us in different directions, but with the hope that we will continue to support each other in new ways,” the pair said in a statement to People. “Due to the nature of how we met, our relationship has always been very public, and we have enjoyed sharing it with all of you, but we ask that you respect our decision and our privacy at this time.”

With all eyes now on the couple, fans are wondering what went wrong and what’s next when it comes to Shawn and Kaitlyn. Fortunately, we’re able to help with some details. 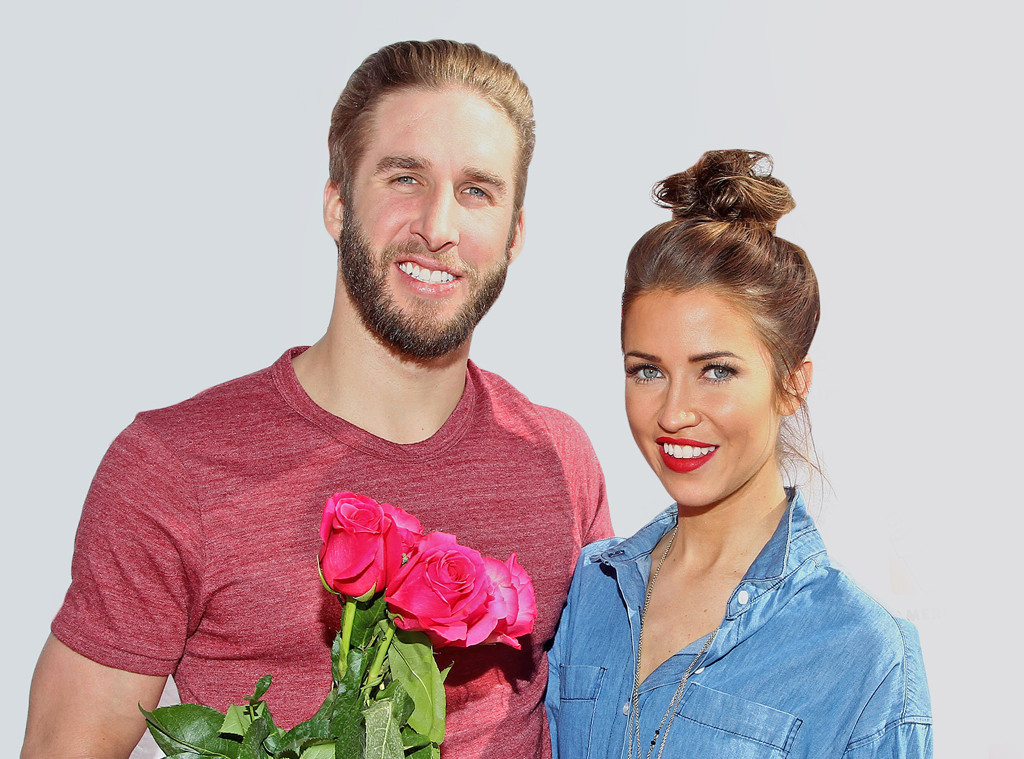 According to one source, Kaitlyn is going to spend time in Canada with her family but will ultimately return back to Nashville because “she loves it there.”

“She wants this to blow over. Her and Shawn are not on bad terms and it was not a messy breakup,” our insider explained. “This has been a long time coming and Kaitlyn has already felt single for months.”

As for Shawn, he’s planning to move out of the Nashville space they shared but remain in the area to continue his BOOTHCAMP gym and app.

For the romantics who are curious about what happens with that gorgeous Neil Lane engagement ring, one source says the Off the Vine podcast host is keeping the bling at this point. We’ve also learned that if Bachelor Nation couples call off their engagement less than two years after getting engaged, they typically have to return the ring. In this case, Kaitlyn doesn’t have to give the piece of jewelry back.

While there were some signs that a split was coming, many fans and followers were still understandably caught off guard by the news.

According to those close to the couple, however, both Shawn and Kaitlyn had been acting single for months.

“Everyone around them is happy they can finally move on with their lives and stop avoiding their issues,” an insider shared. “Kaitlyn has been out, being social and having a great time on her own. She’s truly happier doing her own thing. Shawn’s been so busy in his business. It has been heading in the wrong direction for months now.”

Another insider added, “Everyone was rooting for them but they truly grew apart when their lives got busy and couldn’t get back to where they were.”