The Paraguayan playmaker is in hot demand having netted 12 times and contributed 13 assists this year in the MLS. 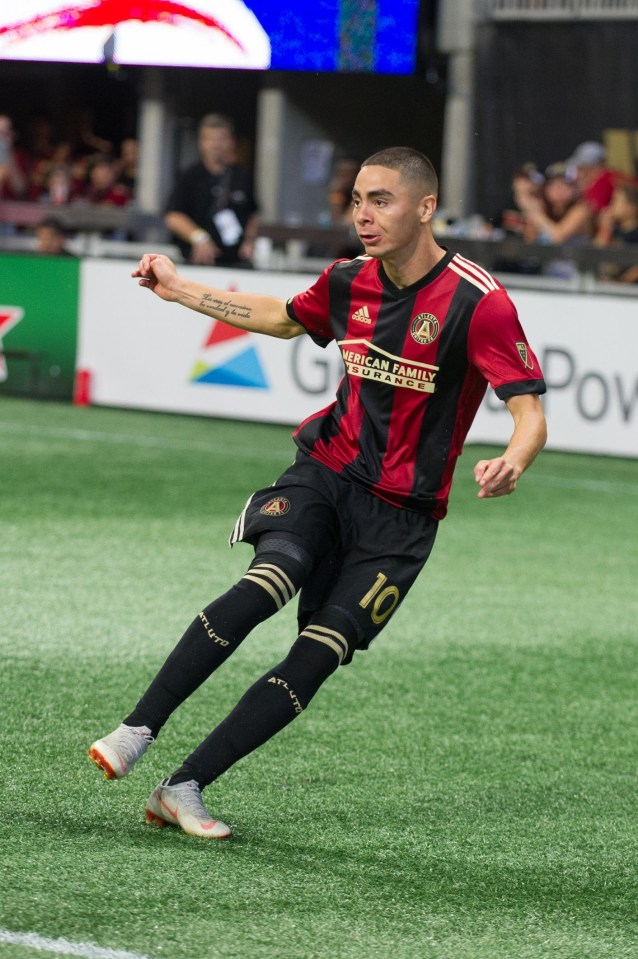 Yesterday SunSport reported that Tottenham were leading their bitter rivals Arsenal in the race for the midfielders signature.

According to Paraguayan radio station A Lo Grande, Spurs replaced Arsenal as frontrunners in their pursuit for the Atlanta United starlet.

However, in a new development it seems West Ham are keen to beat their London rivals to land the star and are going to use summer recruit Fabian Balbuena to do so.

According to D10, West Ham are using their target’s Paraguay team-mate to convince him to sign for Masnuel Pellegrini’s side. 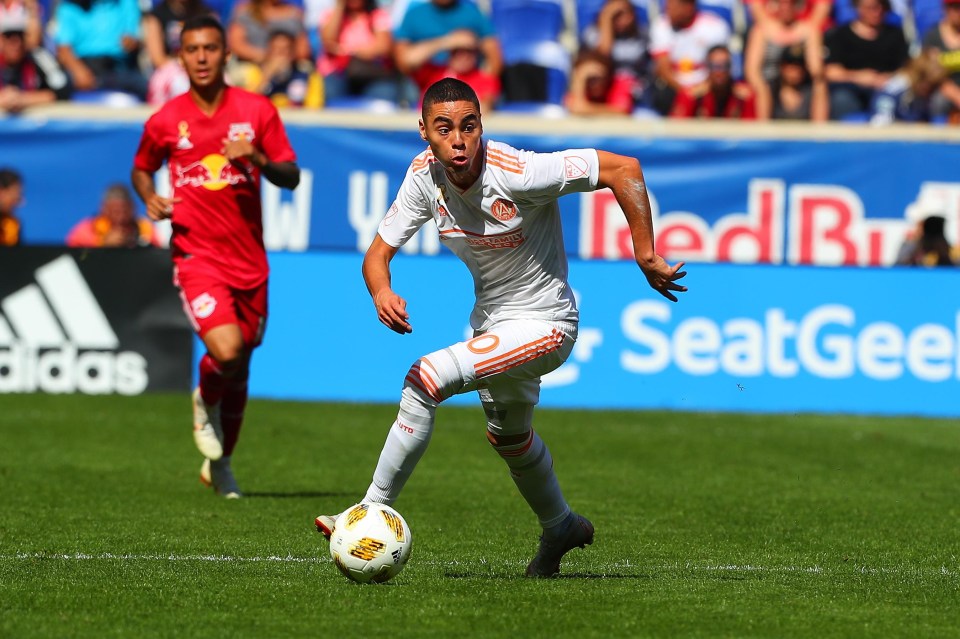 West Ham are reportedly going to pay around £25million to land the 24-year-old.

Almiron was signed by Atlanta in December 2016 in a £6million deal with Argentine club Lanus.

And West Ham were reportedly weighing up a summer move for the star but the deal never materialised.

They will be hoping their new defender Balbuena can help them off the pitch too and see the deal through. 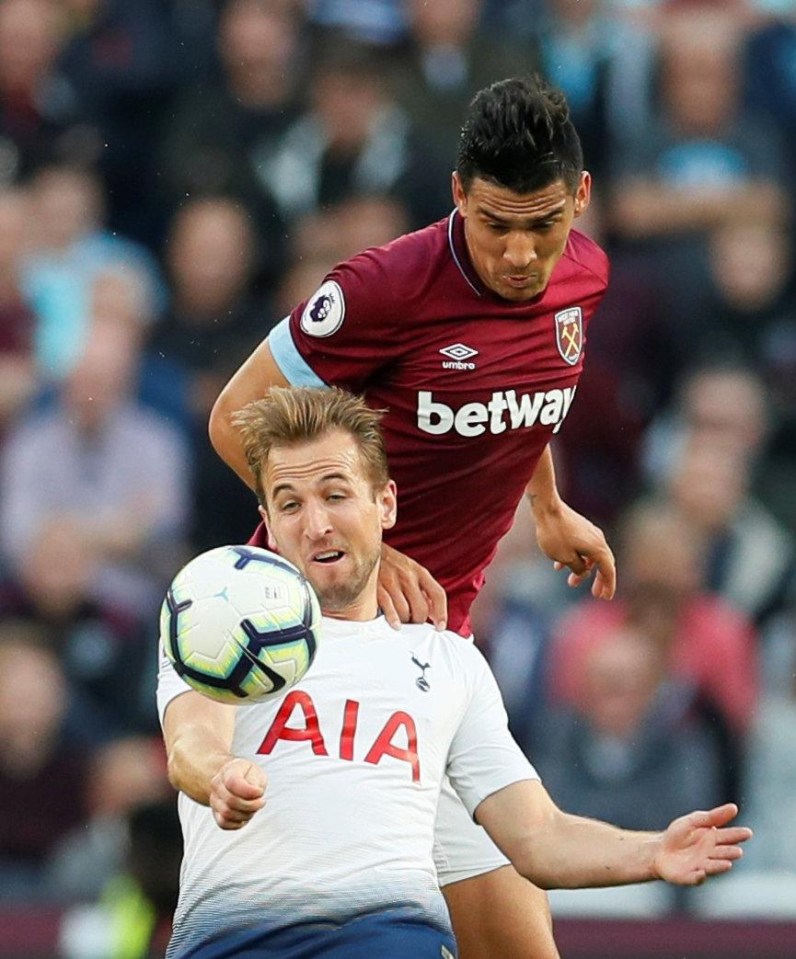