After months of rumors, the news is official: The Victoria’s Secret Fashion Show has been canceled.

In an earnings call Thursday, Stuart Burgdoerfer, the chief financial officer for Victoria’s Secret’s parent company, L Brands, confirmed that the 2018 show was the brand’s last in the foreseeable future.

The announcement comes six months after L Brands CEO Leslie Wexner reportedly sent a memo to staffers indicating that he and others have “decided to re-think the traditional Victoria’s Secret Fashion Show.”

“We will be communicating to customers, but nothing that I would say is similar in magnitude to the fashion show,” Burgdoerfer said Thursday, adding that the show didn’t significantly impact next day sales. “We think it’s important to evolve the marketing of Victoria’s Secret.”

Representatives for L Brands and Victoria’s Secret did not respond to requests for comment. 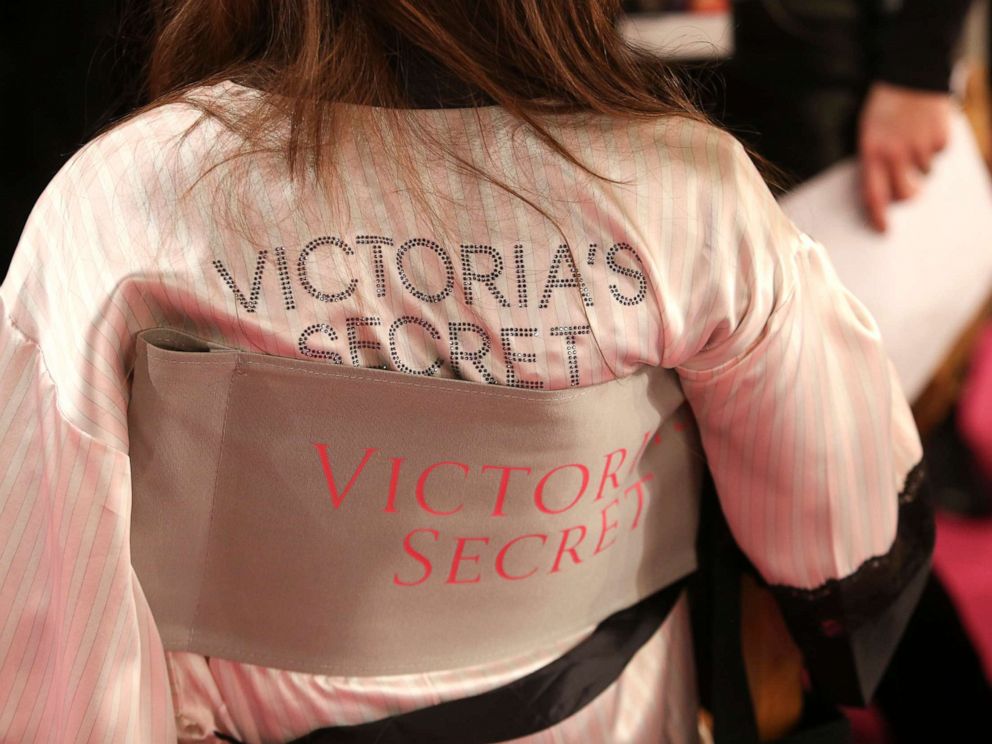 The announcement comes amid a period of conflict for the lingerie brand. Last November, Jan Singer stepped down as CEO of Victoria’s Secret’s lingerie division one week after the L Brands’ chief marketing officer Ed Razek came under fire for telling Vogue magazine that he didn’t want to cast “transsexuals” in the fashion show for fear that they might ruin its “fantasy” appeal.

Then, in August, an open letter signed by Time’s Up, the Model’s Alliance and a number of fashion industry insiders called for John Mehas, who took over as the new CEO of Victoria’s Secret Lingerie, to protect young women who aspire to model for the brand, as reports surfaced that Wexner was closely tied to accused pedophile Jeffrey Epstein. Epstein died by suicide two days later.

The letter also name-checked three Victoria’s Secret photographers who had been accused of sexual misconduct. 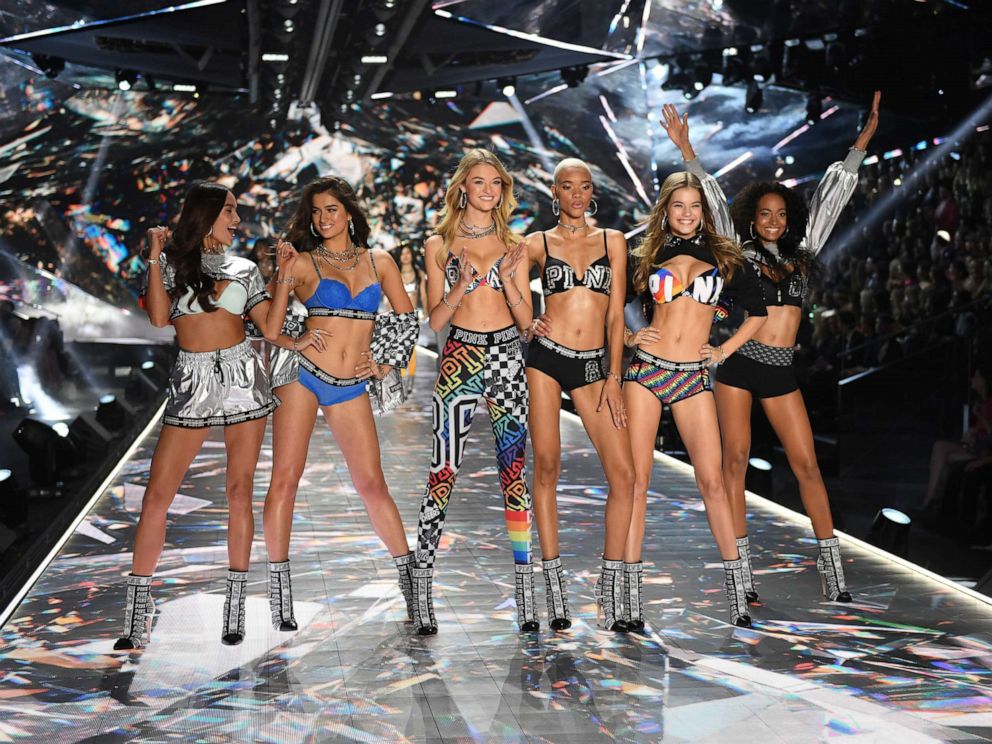 “These stories are gut-wrenching and hit close to home for many of us who have encountered these kinds of abuses that are too often tolerated in our industry,” the letter read. “We stand with the courageous women who have come forward and shared their stories, despite fears of retaliation or harm to their careers. It breaks our hearts to keep hearing these stories. We can and must do better. It is time for RESPECT.”

Additionally, interest in the fashion show has slipped in recent years. According to The Hollywood Reporter, ratings for last year’s show, broadcast on ABC, were its lowest ever.