TSB plans to close 82 branches “in response to changing customer behaviour”. The closures will see the Spanish bank’s total number drop from 540 to 454 in order to save £100m by 2022. But will your local branch be closing down?

TSB Chief Executive Debbie Crosbie is cutting up to 400 jobs over the course of the next year as she attempts to slash costs and meet demands of an increasingly digital customer base.

The bank is further attempting to move on from a computer meltdown which hit 1.9m customers last year, damaging the Spanish-owned bank’s reputation.

The cost of redundancy and other restructuring costs is estimated to be around £180 by 2022, the bank reported, adding new investments plans across digital channels over the next three years would cost around £120m.

Ms Crosbie was appointed to her role last year after her predecessor Paul Pester resigned amid intense criticism regarding his management of the bank’s computer systems breakdown. 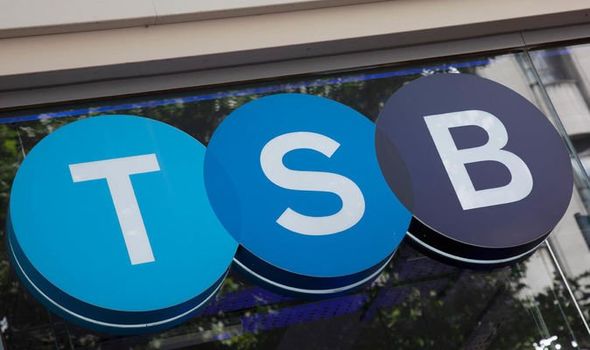 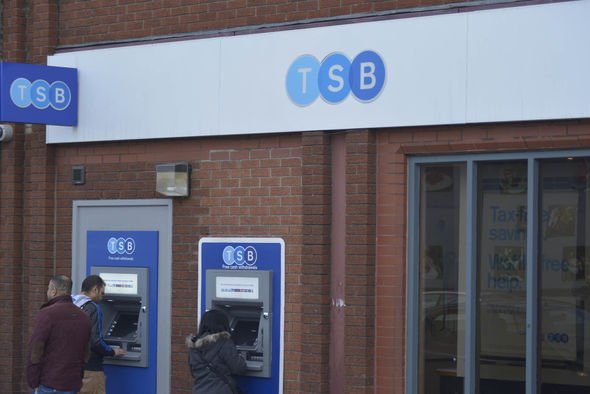 She said: “Our new strategy positions TSB to succeed in a challenging external environment at a time when we know customers want something different and better from their bank.

“With a trusted brand, modern platform, and national presence, TSB is well placed to deliver – but we need to make changes to enable us to compete.

“The plan we’re sharing today involves some difficult decisions, but it sets TSB up to succeed in the future.

“Taken together, these changes will help us to serve more customers, better, for the long-term.” 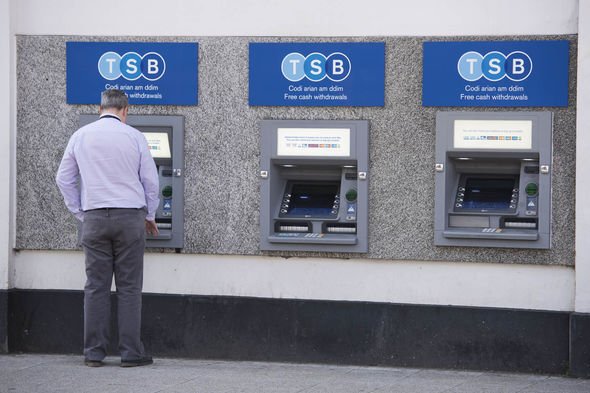 TSB has around five million UK customers after it was born out of Lloyds Banking Group to address competition concerns in the aftermath of a government bailout during the financial crisis.

The move comes just days after a payment glitch impacted customers forcing them to visit branches for emergency money after their wages failed to arrive in their accounts.

Gareth Shaw, head of money at consumer group Which?, told Mirror Online: “It’s beyond belief that customers have experienced more problems as a result of yet another IT glitch from TSB, hot on the heels of a damning report into the bank’s system failure last year.

“With banks increasingly trying to move customers online, these IT glitches are still far too common across the industry, and it’s clear that people need access to cash as a back-up.”

TSB was created in 2013 under the instruction of the European Commission after Lloyds was bailed out by UK taxpayers in 2008.

The bank started with 631 branches, including some branded Cheltenham & Gloucester as well as all Lloyds brands in Scotland.

Lloyds floated TSB as a stand-alone bank on the London stock market, but was then bought by Sabadell of Spain in 2015.

The bank now aims to focus on its digital offering and expects to be 90 percent self-service by 2022. 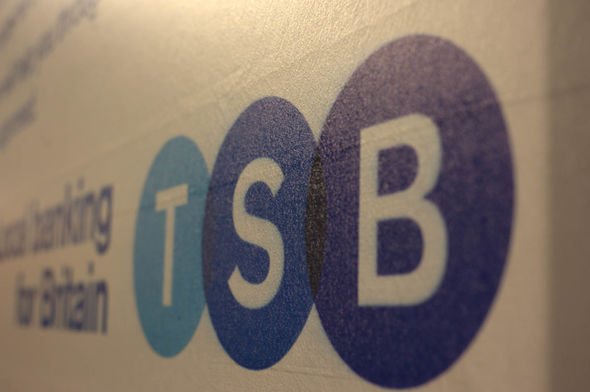 “The Strategic Plan we present today sets the stage for TSB’s future growth.

“TSB has a strong starting position and a well-defined plan to deliver all the commitments.

“I am very confident that TSB has the right team to deliver this plan and they have all the support from the Group.”

Which branches are closing down?

The locations of branch closures will be announced on Thursday, November 28.

Express.co.uk will update this article with the full list.

TSB officials said impacted employees will first be told, after which the news will be publicly shared.

In November TSB had a total of 540 outlets but has plans to close four of these by the end of the year.