The annual British Takeaway Awards 2018 ranks the nation's takeaways for their culinary excellence and customer service, crowning only the best. 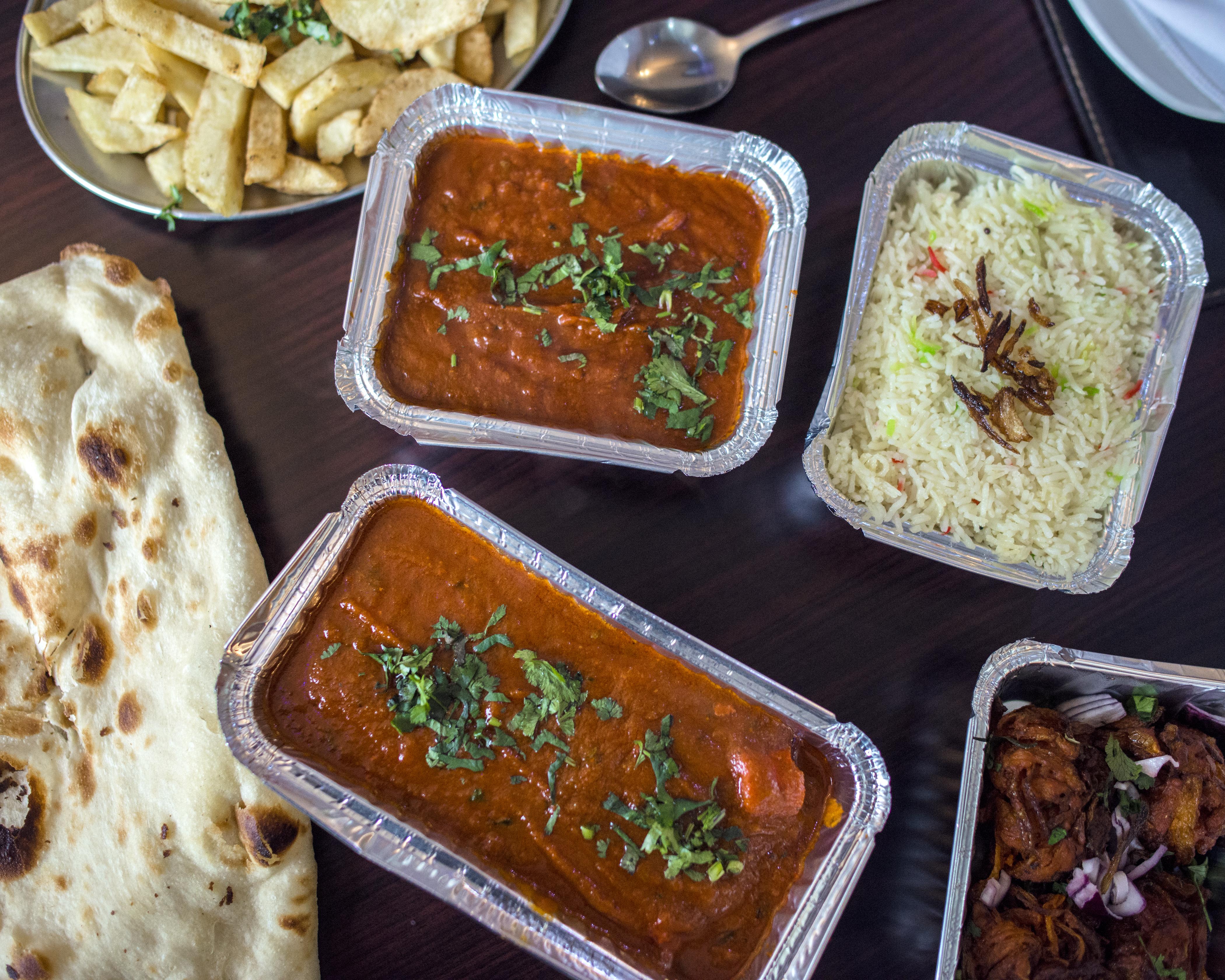 Brits spend a staggering £9.8BILLION on takeaways every year – more than most of Europe combined – so it's important to know if you're ordering the tastiest grub.

A family-run bistro in Mersyside has been named the Best Takeaway in Britain after ditching plastic packaging and wrapping food in recyclable boxes instead.

Brunch scooped the top prize – and £5,000 – for a "top notch menu" and their efforts on sustainability.

Founder Sharon Carline was presented with the accolade at a ceremony held on November 12 at the posh Savoy Hotel in London, which was also attended by celebrities including Rachel Riley, Goergia "Toff" Toffolo, Spencer Matthews and Vogue Williams, and Frankie and Wayne Bridges.

The awards are held in partnership with fast food delivery service Just Eat, which means that you can get dishes from all of the top notch restaurants delivered to your door. 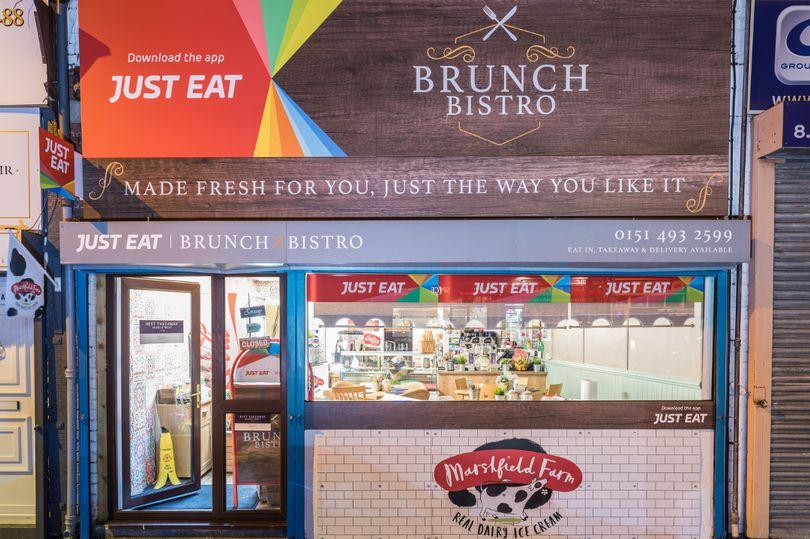 Here's where to find out more about Brunch. 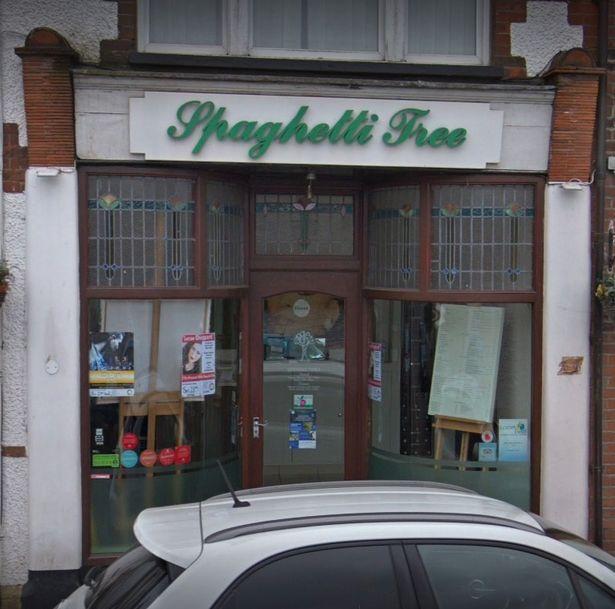 You can check out Spaghetti Tree's menu here. 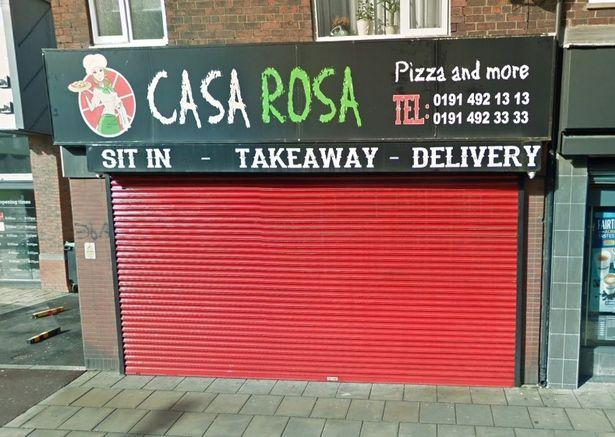 Here's where you can find out more about the Durham-based restaurant.

Scotland: The House of Shah 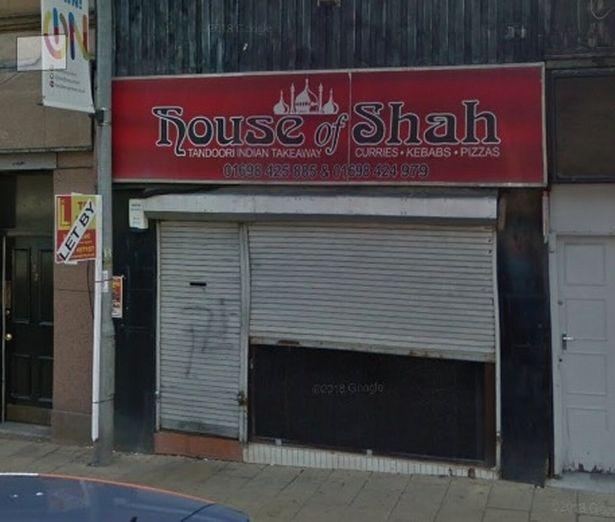 Find out more about what the House of Shah has to offer here. 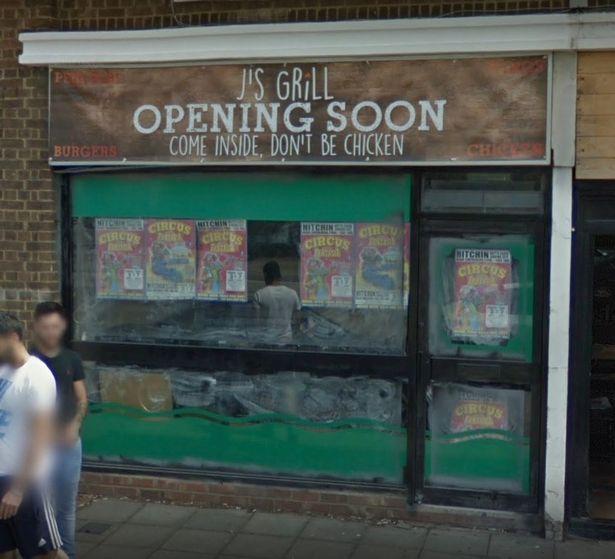 Fancy ordering from J's Grill? Here's where to find out how. 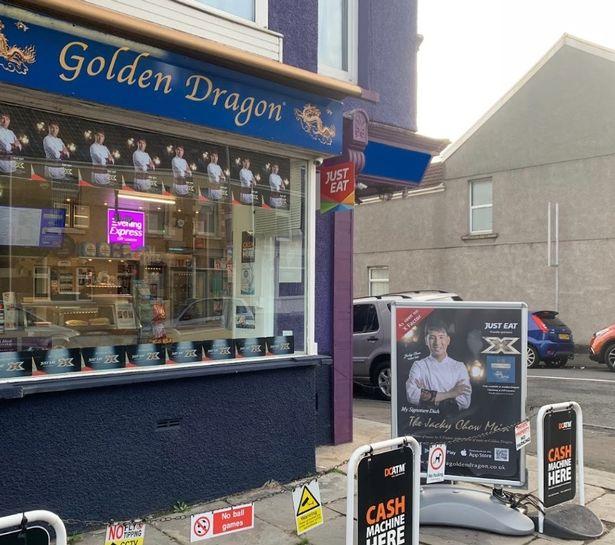 The takeaway specialises in delivery desserts to your door, including the Tango Ice Blast Slushie. You can find out more about the restaurant here.

The majority of their menu is gluten free and they have created an innovative range of gluten free sauces including Cajun, Smokin Chipotle and Habanero with Ghost Chilli. Check it out here.

The chippie only serves sustainability caught fish – but the judges recommended that customers try their steak and ale pie for the best experience. Find out the opening times here. 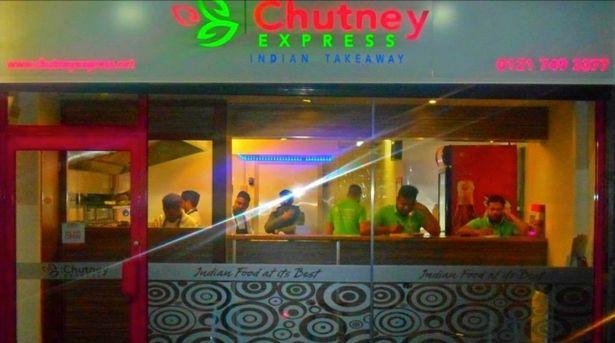 Find out what Chutney Express has to serve up here. 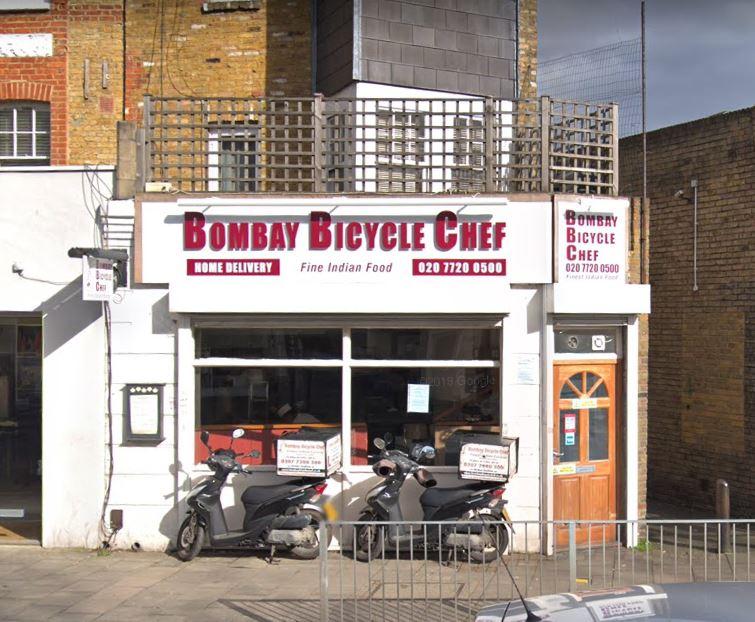 You can find out if Bombay Bicycle Club will deliver to you in their website. 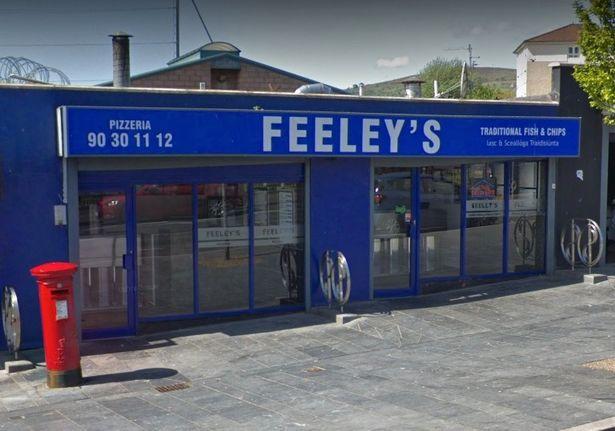 Here's what else Feely's Fish and Chips has to offer.

Each winner received £1,000 and a free sign-up to Just Eat, or their sign-up fee returned if they already use the service.

A national award was also handed out to Brian Loughans for being the Best Takeaway Delivery Driver in Britain, who, at 82-years-old took up the job at Kipling's Restaurant outside Halifax three years ago following the death of his wife.

Since joining the team, he hasn't missed a single day of work and is waiting to find out from the Guinness World Records if he's the oldest delivery driver in the UK, according to the Mirror.

The Best Takeaway Chef in Britain prize was awarded to Star and Gina Kyriacou of Chris's Fish and Chips [sic] in Barwell, outside Leicester, while the Game Changer Award was merited to Elmwood's Fat Pizza owner, Sundeep Chhina.

The awards have been running for four years and the public votes for their favourite restaurant from a list of nominees.

Last month, Britain's best curry houses were revealed after being recognised at the Asian Restaurant and Takeaway (ARTA) awards.

Roast dinner fans rejoice because you can now order your Toby Carvery online to enjoy in the comfort of your own home – but you will have to collect it yourself.

Our bargain hunter put fastfood cheeseburgers to the test to find out where you get most for your money.