Researchers found a large percentage of the nation fear they don't have enough money to see them through a sudden crisis such as a large, unexpected bill. 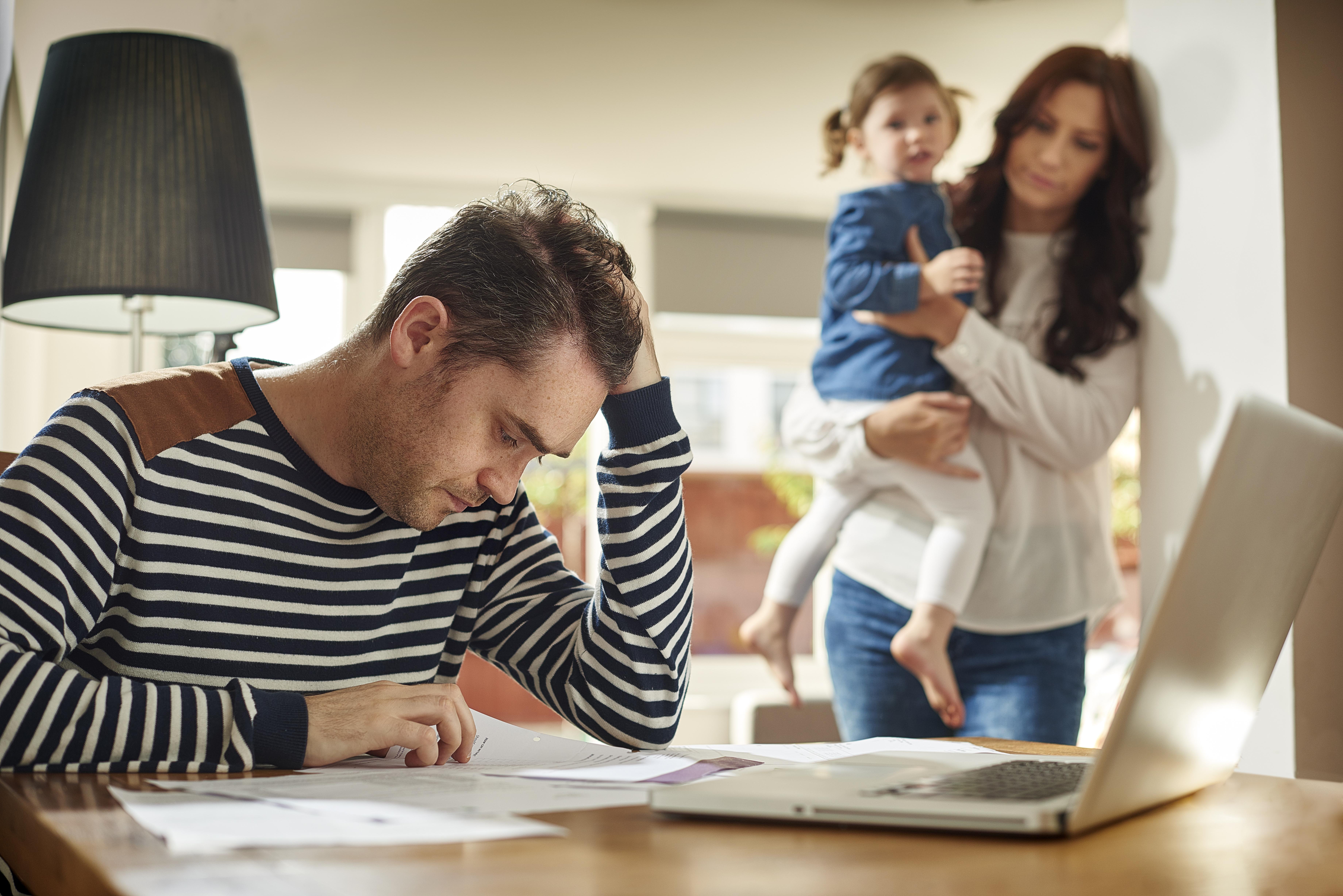 Others are concerned they would face almost immediate ruin if they were to lose their job or be struck down by ill health.

It also emerged around one in five have no savings whatsoever to fall back on should life take a turn for the worse.

"For those that are already living payday to payday, the idea of something unexpected happening, such as a job loss or a large bill, can be a large source of stress.

“Saving for a rainy-day fund is difficult for many people, if it wasn’t everyone would have one.

"However, it can really take some of the pressure off and help avoid high cost loans, especially if something does go wrong, and reduce your financial worries.”

The poll of 2,000 adults revealed almost two thirds are also worried about how they will cope if they lost their job or received an unexpected bill.

One in four admitted they would struggle if they faced a long period of unpaid or statutory sick leave and 23 per cent wouldn’t be able to cope with the expense of a broken boiler.

Others are concerned about how they would pay for an unexpected car repairs bill (26 per cent), a large utility bill (22 per cent) or even Christmas (17 per cent). 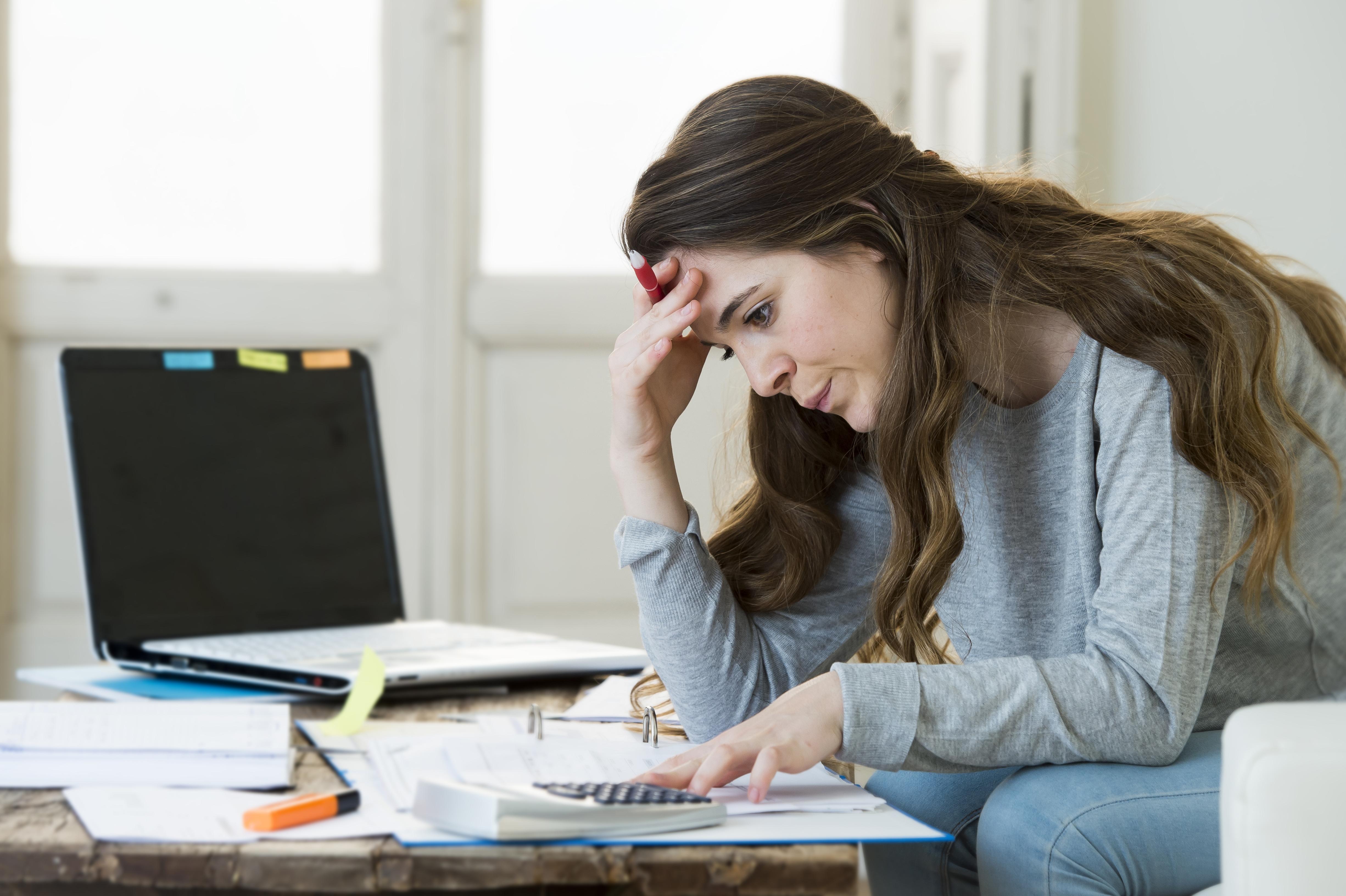 The study also found employed adults believe their savings would last them around five weeks if they were to lose their job, with one in twenty admitting they would struggle to last a week with no pay packet.

But half of those polled have had to rely on their savings to get them through a difficult period, with their funds seeing them through just 38 days.

A third have also been caught out by a large bill and not had enough money set aside to cover it.

Worryingly, just 34 per cent of people have a back-up plan in case they find themselves with little or no income.

Instead, 14 per cent use their overdraft to get them out of trouble while almost one in 10 would turn to their credit cards, potentially racking up significant interest to do so.

Others max out their credit cards (15 per cent), ask for a loan from their parents or friends (23 per cent), or sell personal possessions at car boot sales or auction websites (31 per cent).

But it’s not just emergencies Brits are dipping into their rainy-day fund, with 39 per cent admitting to taking money out for luxuries such as holidays.

It also emerged that 53 per cent of Brits think they need to make more effort to boost their rainy-day fund.

And 46 per cent ‘regret’ not putting more money into their emergency pot.

But while 29 per cent of those polled, via OnePoll.com, would describe themselves as a ‘saver’, 17 per cent admit they are a ‘spender’.

If they had spare money, while 37 per cent would save it for when they really needed it, 14 per cent would immediately ‘splash out’ on something they wanted.

And more than a third said would rather enjoy their money now than save it for something which might not happen.

Asesh added: “It’s our mission at Salary Finance to enable employers to provide products and services that improve the financial health and happiness of their employees.

"This survey goes further to demonstrate a great need for these types of employee benefits amongst the UK workforce.”