Netflix has just dropped the first look at Henry Cavill as Geralt Of Rivia in the much-anticipated second season of The Witcher.

Geralt is sporting new armor in the series, which is currently in production after the UK shoot was delayed by the coronavirus production shutdown in March.

“New armour, same witcher,” Netflix said in a tweet accompanying the stills, which are sure to animate The Witcher’s big online fandom.

Here’s the Season 2 logline: “Convinced Yennefer’s life was lost at the Battle of Sodden, Geralt of Rivia brings Princess Cirilla to the safest place he knows, his childhood home of Kaer Morhen.

“While the Continent’s kings, elves, humans and demons strive for supremacy outside its walls, he must protect the girl from something far more dangerous: the mysterious power she possesses inside.”

Check out Cavill in all his glory below: 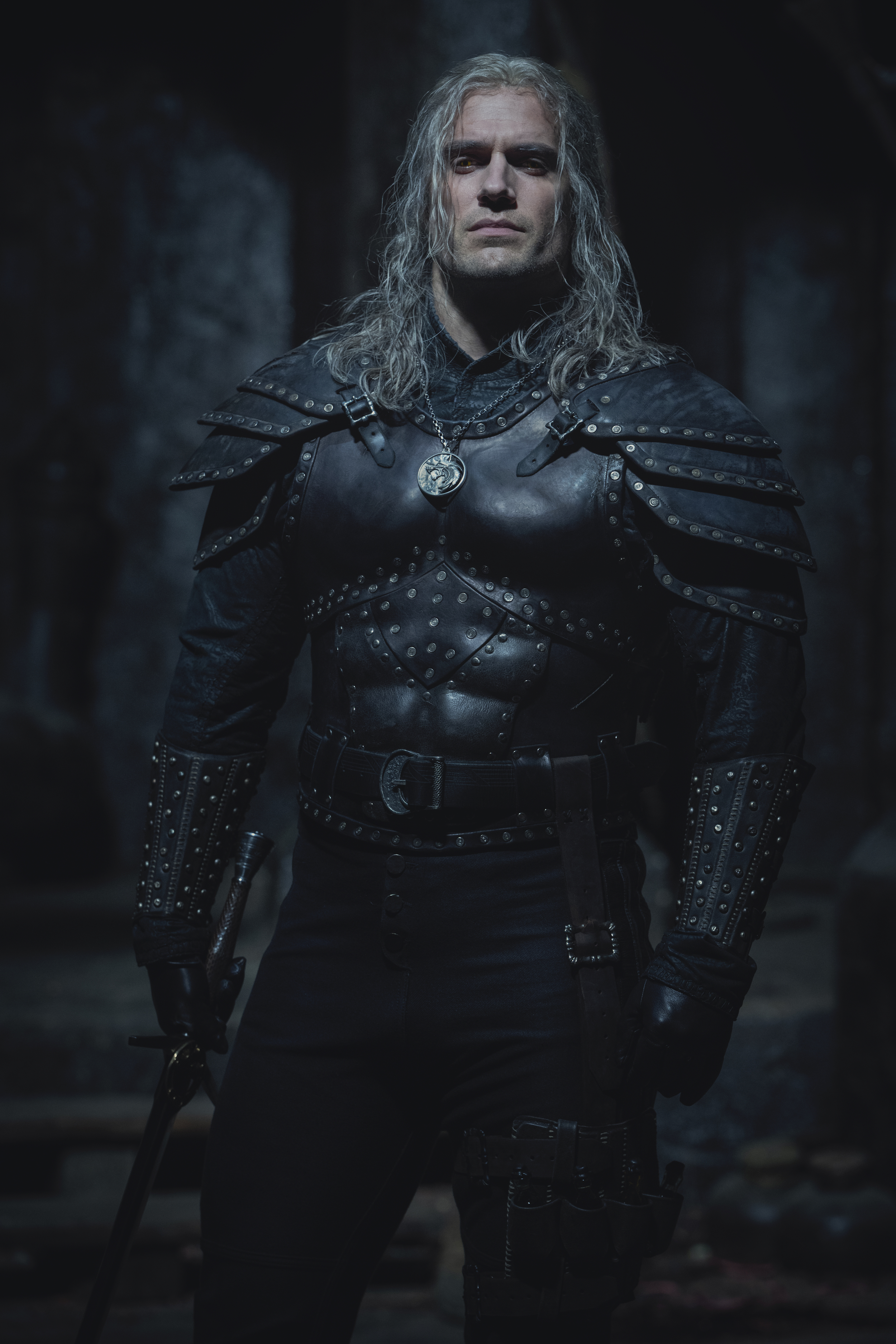