The Shows Must Go On is a YouTube channel which began by showing some of Andrew Lloyd Webber’s classic musicals. The set up was pretty simple: fans could tune in for 48 hours, or in some cases 24 hours, to a new musical every Friday night. Now, the channel has relaunched with some epic new shows, kicking off with the Fame 30th anniversary.

It really is as simple as going to the The Shows Must Go On YouTube channel from 7pm on Friday, September 25.

There is no need to sign up or pay any fees, the show is free to watch for 48 hours from 7pm.

The official synopsis of the musical reads: “Based on the 1980 film, Fame follows the lives of students at a New York school of performing arts. 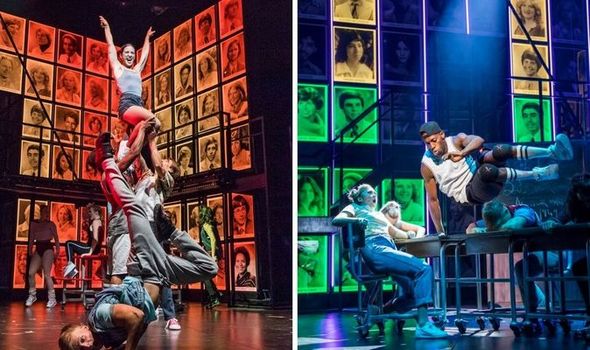 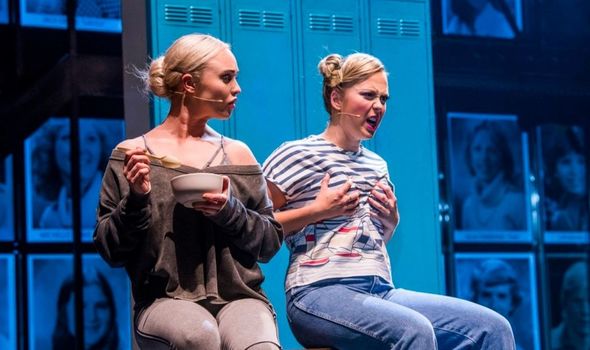 “Standout songs include Can’t Keep It Down, There She Goes/Fame! and Bring On Tomorrow.

“Directed and choreographed by Nick Winston, this 2018 version of the production stars runner up off BBC’s talent show Any Dream Will Do Keith Jack as Nick Piazza, soul-singing legend and star of EastEnders Mica Paris as Miss Sherman and Hollyoaks star and familiar face of reality TV Jorgie Porter as Iris Kelly.”

In this new season of shows, there are others already announced which fans will definitely be keen to watch, including performances by Alfie Boe, Jeff Wayne and Michael Ball.

On Friday, October 2, Michael Ball: Past & Present Tour – Live will be made available for a 48-hour period from 7pm. 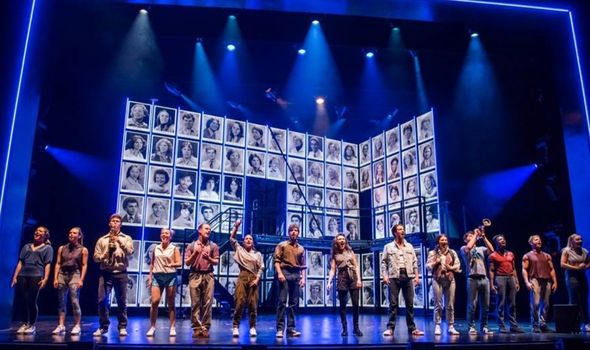 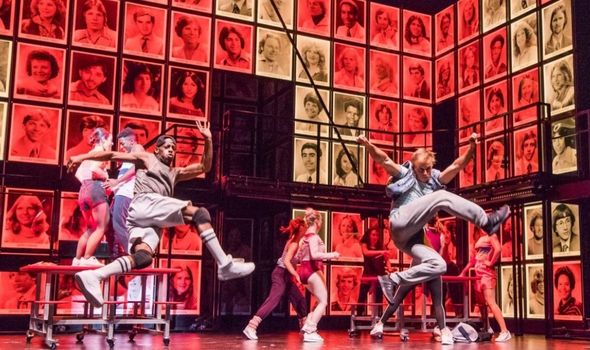 Michael Ball’s 2009 show celebrates 25 years of his performances on stage and screen, filmed at the Royal Albert Hall and featuring performances of songs from musicals Hairspray, Jesus Christ Superstar, Les Misérables, as well as music by the likes of Queen and Supertramp.

On Friday, October 9, Alfie Boe Live – The Bring Him Home Tour will be available from 7pm for 48 hours, and be a very different tone to the others.

Finally, Friday, October 16 will see Jeff Wayne’s Musical Version of The War of The Worlds: Alive on Stage! appear on the channel for 48 hours from 7pm.

In 1978, Jeff Wayne composed and produced the musical work which has had 16 million albums sold to date.

In 2006, the musical version was taken to the stage for the first time, with this version coming from the 2012 iteration, featuring an all-star cast including Liam Neeson seen in advanced 3D holography, Jason Donovan, Kaiser Chiefs’ Ricky Wilson, Wet Wet Wet’s Marti Pellow, Jettblack’s Will Stapleton and Wicked’s Kerry Ellis.

This show was supposed to be on tour in 2021, but was postponed and will instead be travelling from March 2022.

While all the shows are free, fans have the opportunity to donate to various charities through the YouTube channel, with the details available on the site.