Two strangers who shared a meal at an Indiana McDonald’s have won the hearts of people across the globe.

Amanda Craft, a teacher from Nobesville, Indiana, was on her lunch break with colleagues on Nov. 8 when she saw an older woman approach a young man and ask if she could join his table.

“She looked lonely and she went up to Eric, sat the purse on the table and then asked if she could sit and eat with him,” Craft told “Good Morning America.” “He moved his food over and he said, ‘Well, sure.'”

Craft snapped a photo of the two sitting together and shared it on her Facebook page that same day. Soon, the post garnered thousands of likes and shares from users that were moved by the sweet moment.

“It struck a chord with everybody because you don’t see that,” Craft said. “I think that’s what people are hungry to see is the kindness of others.”

The man in the photo was revealed to be Eric Haralson, 28, a father from Nobesville, Indiana. Haralson learned there was a viral photo of him after friends tagged him in the comment section on the post.

Haralson told “GMA” that the woman, who introduced herself as Jan, asked if she join him at breakfast shortly after she tried having a conversation with a group of teenagers. 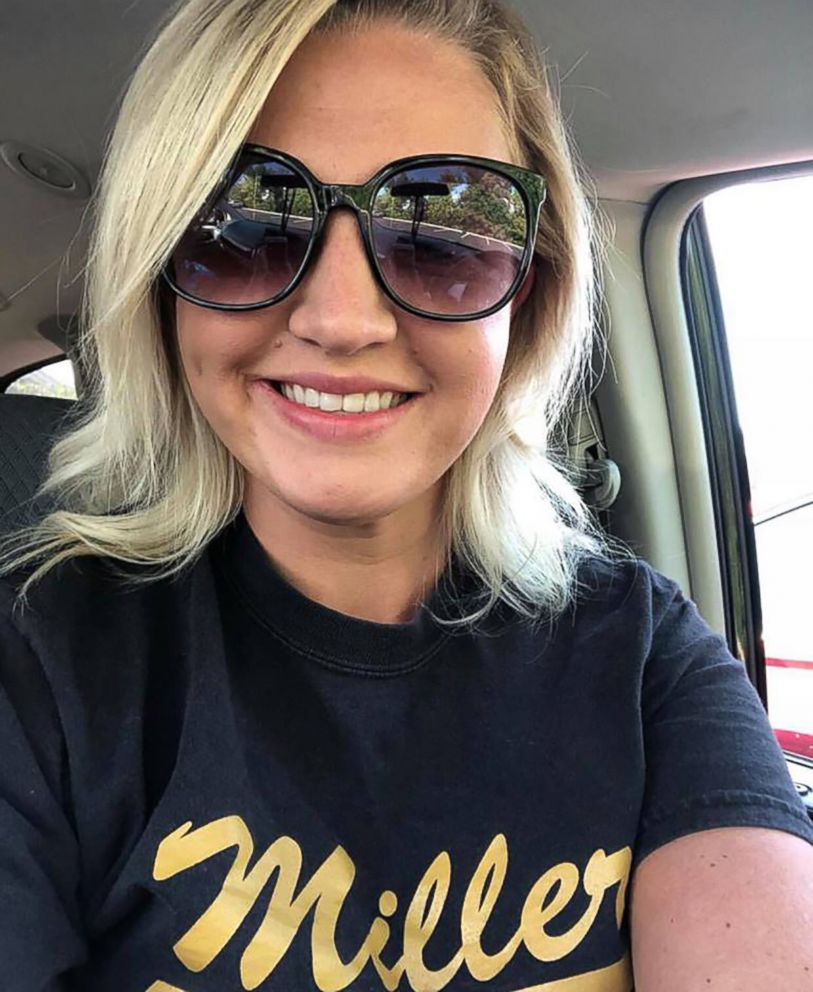 “One of the kids had a man bun and she was very intrigued by it and asked what made him come up with that hairstyle,” Haralson recalled. “They didn’t take to her that much…she said, ‘What? did I scare them off? I said, ‘I guess you did.'”

Haralson said he then agreed to let Jan have a seat at his table and the two talked for 45 minutes before exchanging numbers.

“She goes to church every Sunday, we talked a lot about that,” Haralson said. “We talked about my girlfriend, my kids, she did not have any kids or a significant other that she made mention of.”

“I could tell she’s a firecracker,” he added. “She will tell you exactly how she feels and has no problem being outgoing.” 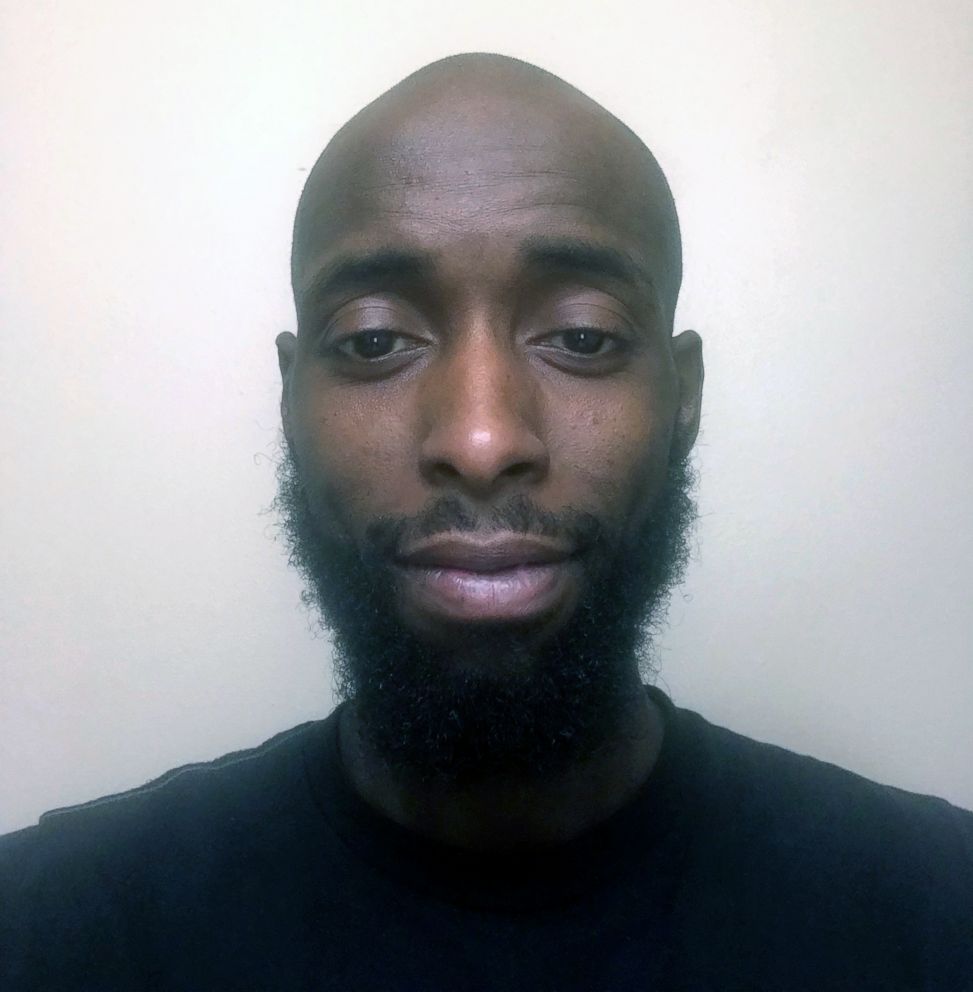 Haralson said this morning that he left Jan a voicemail to share the news that their photo was gaining positive attention online.

If she calls back, Haralson said he plans on inviting her to breakfast again.

“I don’t know if she has anyone else in her life and I want to reach out to her as much as I can,” Haralson added.