The rapper, 25, was brought up in Thornton Heath, south London, where gang violence has taken a number of his friends.

He told The Sunday Times he had not realised how unusual the frequency of stabbings were until he went to the Midlands on a project management course.

He said: “It was in Tipton. We’d gone there to do the work of the people we were to manage, like welders and in the room were 17 white kids.

“One day we had our hard hats off. I had a scar on my head and someone goes ‘what happened?’, I said ‘Oh, I got stabbed’.

“I will never forget. I was explaining ‘I got stabbed here, there, there….’ They had faces of horror – and that’s when it dawned on me. 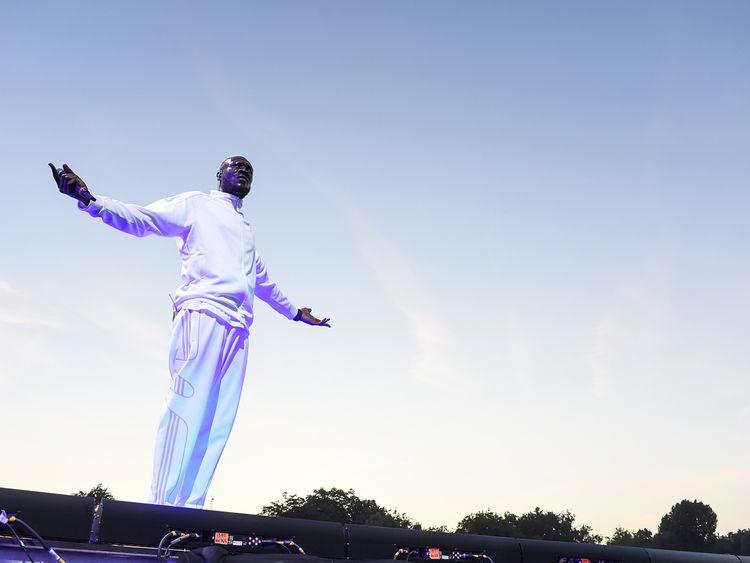 Stormzy mourned the death of his friend Bugz last year, after he was fatally stabbed in Thornton Heath. Bjorn Brown, who was 23, was knifed repeatedly by two men before he tried to cycle away and collapsed.

In 2018, more than 100 people have been killed in London, with dozens of the deaths caused by stabbings.

Stormzy has used his platform as an artist to create a fund to send black teenagers to Cambridge University, and launched #Merky books, to get people published with Penguin. 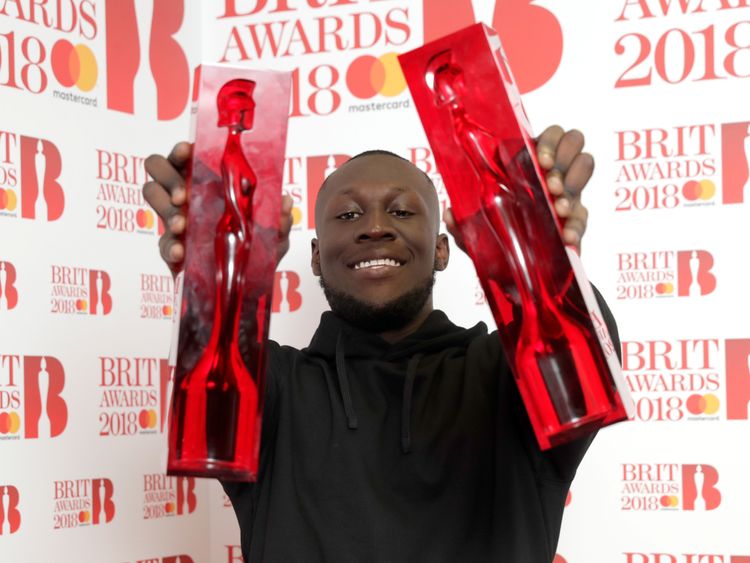 Stormzy, real name Michael Ebenazer Kwadjo Omari Owuo Jr, revealed he had ambitions to study at either Oxford or Cambridge when he was at school.

Announcing the fund would pay for two students each year to study there, he said: “I diverted and ended up doing music so it didn’t happen for me. I thought I was quite a rare case in that I knew that was possible.”