The world's oldest working steam engine, a priceless object in the collection of the Powerhouse Museum, has stopped running as questions mount over maintenance priorities at Ultimo ahead of the museum's relocation to Parramatta.

The Boulton and Watt Engine, said to have been one of most significant technological artefacts ever to reach Australia, has been inoperable since September 6, along with other steam objects on public display, following the replacement of the old Lucas boiler and redundancies of expert maintenance staff. 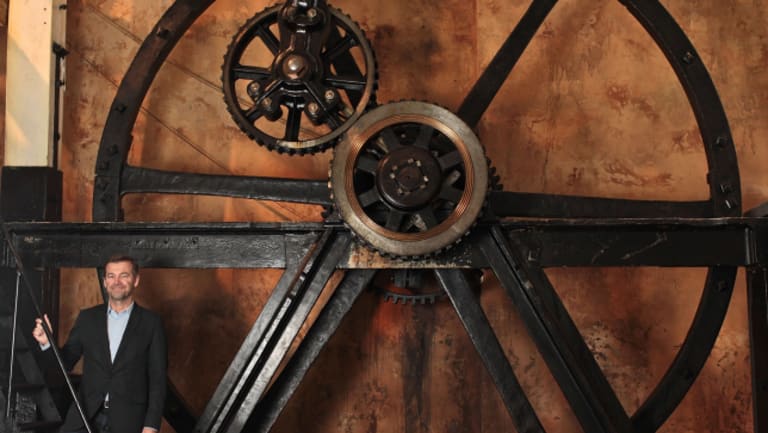 Peter Denham, director, curatorial, collections and exhibitions at the Powerhouse Museum in front of the Boulton and Watt steam engine in 2017.Credit:Ben Rushton

Compounding staff concerns is a major water leak on August 24 that affected 25 objects from its renowned collection, two of them permanently, the Public Service Association said.

The water-damaged items included items from the Jenny Kee and Linda Jackson collection, a bridal gown and gifts from the Oceanic Research Foundation.

Labor's Walt Secord said there had been a concentrated campaign of maintenance neglect of the Ultimo Powerhouse site to justify the forced Parramatta relocation. Budget papers show MAAS expenses were projected to fall from $62.1 million to $49.04 million this financial year.

“Unfortunately, the continuing deterioration and decay of the existing Ultimo site endanger the value historic artefacts,'' he said, calling on Arts Minister Don Harwin to drop plans to ''frog march staff and artefacts to Parramatta”.

Former trustee Kylie Winkworth said the loss of expert maintenance staff meant contractors do not know the buildings and their systems. ''We know that vital maintenance contracts have not been renewed because it is in the government’s interest to suggest that the museum is in poor condition. Which it is not.''

The museum's facilities department had been notified of a leak in a water purification sink in the Conservation Lab two days before it burst, causing water to flow into the ceiling of the basement collection storage area, according to staff reports to the PSA. 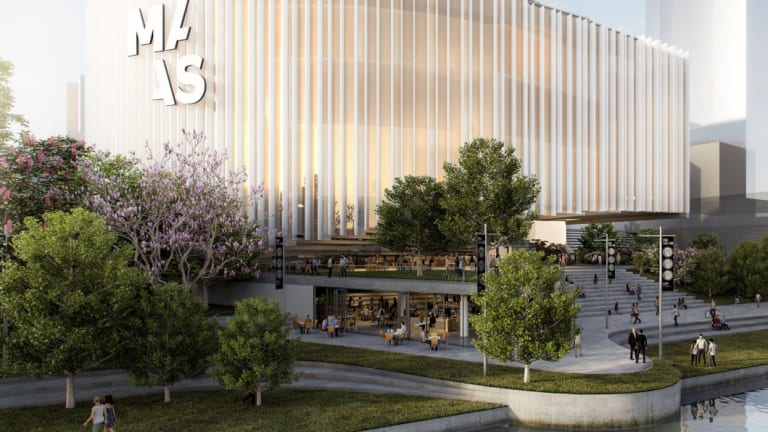 According to them, water rained freely down on the objects for some time.

The fringe of a woven mat by Elizabeth Djuttara, from Arnhem Land, bought in 1993 was affected, along with an embroidered wedding dress worn at The Great Synagogue, and donated by the bride.

A skirt designed by Linda Jackson that was bought in 1999 had to be removed for drying.

No objects from the collection were lost, the museum said, and it had acted immediately when notified of the leak by staff. Since then all water points in the building had been checked by qualified tradespeople.

But a photo taken on September 18 shows the rusty head of the chillers in the museum’s airconditioning plant. 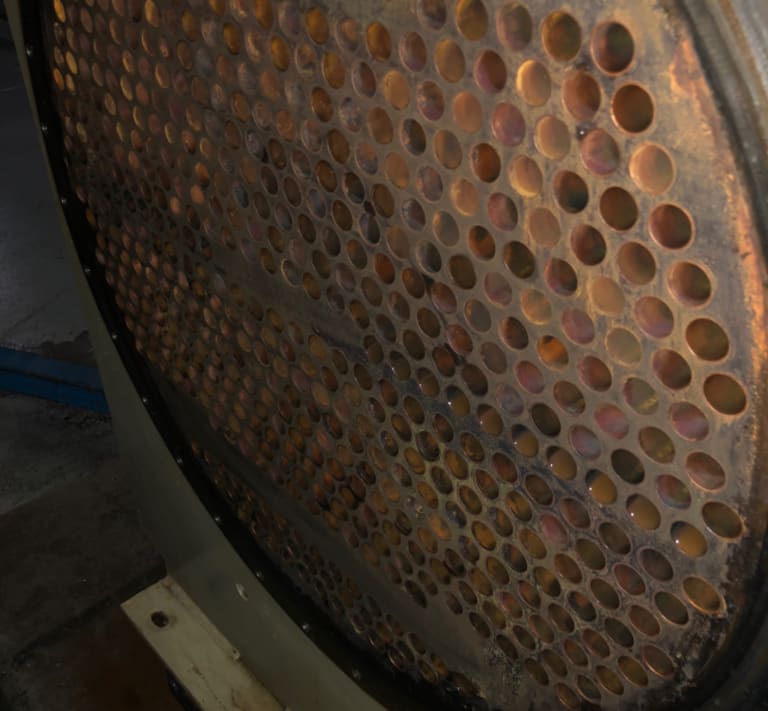 Senior industrial officer for the PSA, Kerrie Butson, said the advice of museum staff was ignored in consultations around the purchase of a new boiler. The ''low attendance'' boiler, she said, is the incorrect type for the museum’s purposes.

The museum maintains the two boilers are capable of providing reliable and cost-efficient power so the steam objects can be enjoyed by visitors.

One of two steam education officer positions was vacant, the museum confirmed, and would be filled shortly. In addition, MAAS had hired an additional staffer qualified to maintain and operate the boiler.

MAAS said it was carrying out routine maintenance on the steam lines from the boilers to the steam objects, and operations would soon resume.

Ms Butson said the Powerhouse buildings were by no means “past their use by date” and the current issue was as a result of a program of attrition and redundancy that had adversely affected the maintenance staff.

With no tradespeople directly employed in the facilities department to carry out maintenance, all repairs had been contracted out.

''The museum’s facilities are all fit for purpose,'' Ms Butson said, ''though staff need to be employed by the Powerhouse Museum to continue the maintenance program on a regular basis rather than knee-jerk reactions to urgent issues.''

The museum's new chief executive is soon to be appointed following Dolla Merrillees' departure and the PSA said it would be raising the issue of staff vacancies and maintenance as a priority.