As more places open up, so do people’s hearts. 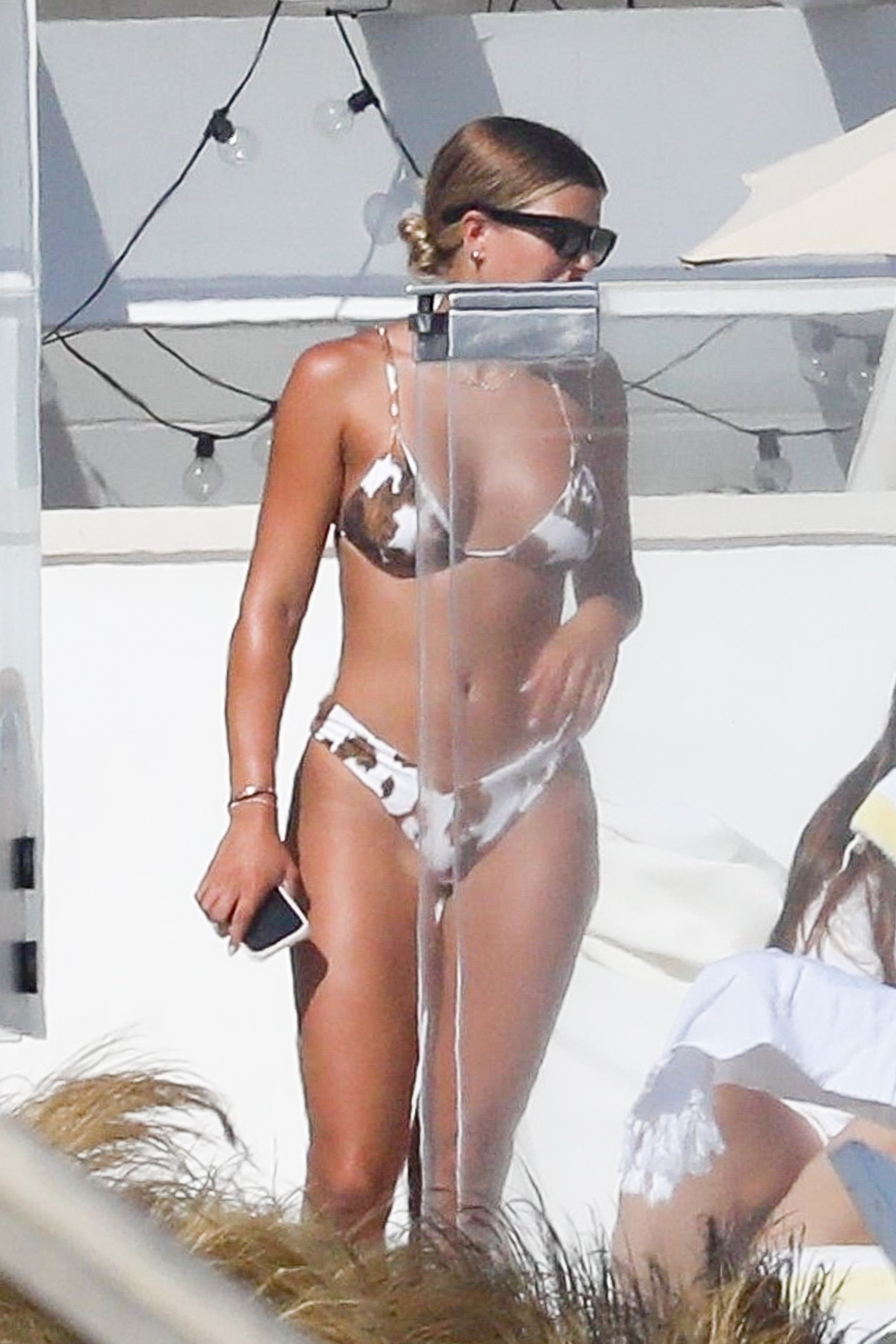 Scott Disick and Sofia Richie were spotted grabbing lunch at Nobu Malibu over the holiday weekend, just a couple of months after they broke up. It’s unclear whether it was a romantic reunion or a platonic one, but it’s obvious they’re still in each other’s lives.

“They seemed happy together, but more friendly than romantic,” a source told People of their lunch.

As Page Six exclusively reported, Disick, 37, and Richie, 21, split in May because the relationship “ran its course.” Richie also became “fed up” with Disick’s issues, which ultimately landed him back in rehab.

Following her reunion with Disick, Richie — wearing an Onia x WeWoreWhat bikini in cowhide — and a bunch of her friends soaked up the sun in Malibu.