Know-it-all parents, camp, low pay and bragging co-workers: School teacher who quit shares what she won’t miss about the job in a VERY honest list

An Australian school teacher who walked away from her career for the sake of her ‘mental health’ has revealed the aspects of her job she ‘couldn’t stand’ in a very eye-opening list.

Ebony Drake worked as a teacher for four years but felt ‘exuberant relief’ upon handing in her resignation letter, saying that the frustration of the everyday grind was leading her to cry before, during and after a school day.

While she’s unsure what the future holds for her, Ebony penned a letter to Mamamia relaying some of the more painful things about fronting up a classroom of 30 children – with promises that whatever she chose next would be better. 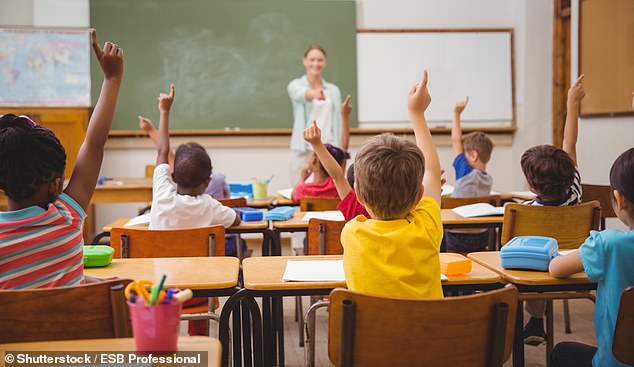 She started by saying that having to refrain from using the bathroom until break times was difficult, and she often missed eating her lunch as a result.

General admin tasks involved with teaching – which include yard duty, planning, marking and organising your sick leave cover ahead of time – can all run over the regular school time hours and aren’t paid for in overtime.

Children behaving poorly ‘because their parents aren’t parenting them at home’ were a constant problem, being ‘coughed’ on by kids was an ongoing issue and not to mention having to explain an instruction several times because no one was listening.

Parents became one of the key aggravators in the classroom, particularly at parent/teacher interviews, because they spent most of their time telling Ebony how to do her job.

But the former school scholar didn’t stop there.

1. The photocopier – why does everyone need it at the same time?

2. Comments about our holidays

3. Class sizes because 30 humans with one of me really isn’t great

4.  NAPLAN. Why are we even still doing this?

7. Having to pay a fee to be registered in my job

8. Pay. For the hours we work, the time we put in, the crap we have to deal with, we should be paid a lot better

‘Camp. I despise spending overnight trips with kids that aren’t mine (and I don’t even have my own),’ she told the publication.

‘And teacher bragging… cool, you spent all holidays in your classroom and now it’s Pinterest-worthy? Stoked for you.’

Using her time off on the weekends to work, applying for her job every year and the media often putting down the work teachers do all played a part in why Ebony eventually quit. 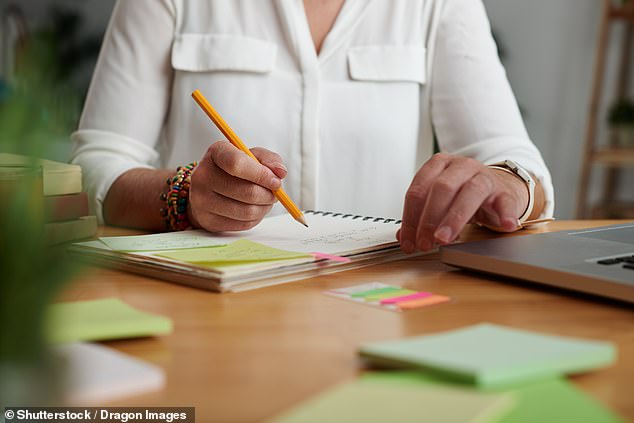 Using her time off on the weekends to work, applying for her job every year and the media often putting down the work teachers do all played a part in why Ebony eventually quit (stock image)

But she did miss some rudimentary parts of being a teacher, namely when students took the time to learn something new and were excited to share it.

‘Seeing students have those light bulb moments and getting hand-drawn pictures are among the things I miss,’ she said.

Her final word of advice was for those still in the profession who are similarly struggling with the scale of their work, that they may leave if they feel like it’s not a healthy choice for them.