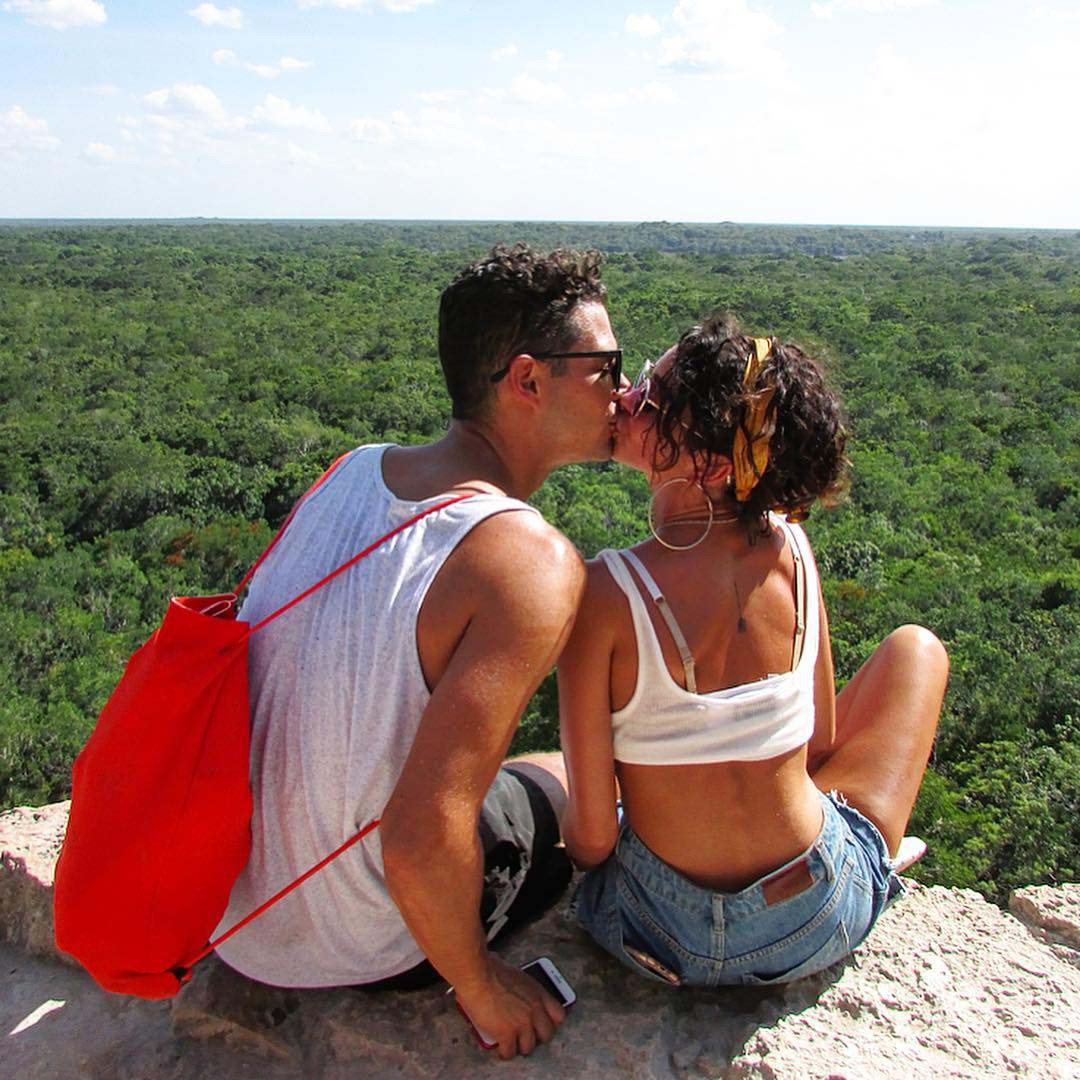 Sarah Hyland is taking a walk down memory lane this Valentine’s Day!

The Modern Family actress took to Instagram to share her sweet love story with boyfriend, Wells Adams. She and the Bachelorette alum have been together for more than a year, and from Sarah’s social media posts, it seems the couple is still going strong.

The 28-year-old actress gushed over her beau, revealing that he was extremely supportive during her second kidney transplant.

“The beginning of us,” she wrote on her Instagram Stories, which was a screenshot of her and Wells’ text message exchange from September 19, 2017.

“Ok. Going in! Thanks for keeping me company :),” she texted the Bachelorette alum, following her message with two kiss emojis.

“Good luck,” he responded. “You’ll do great! FaceTime me after when you’re loopy. Also, I like you.”

Cue the waterworks, this is a modern-day love story, people!

The Geek Charming star praised her man for sending her thoughtful gifts after the surgery. “He sent me care packages,” she wrote. 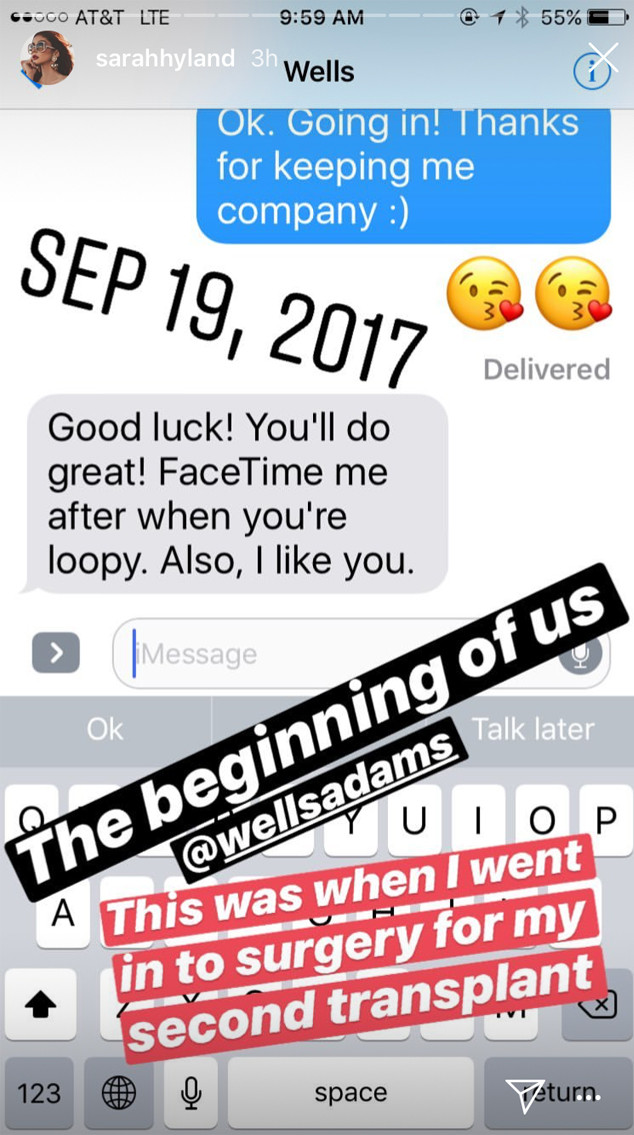 He gave her taco-decorated socks, a Ready Player One book and an Otis Blue: Otis Redding Sings Soul record.

From there, the Modern Family star shared more intimate photos of she and Wells over the years. It’s clear that from beginning of their relationship up until now, the two have been inseparable.

The 28-year-old star even included their Stranger Things couple’s costume from Halloween 2017, which is when the pair first sparked romance rumors.

It wasn’t until November, however, when their relationship was confirmed.

“She has been spending time with him in Nashville and he is showing her around and doing fun activities with her.”

The two have celebrated birthdays, holidays and more together. But one of their relationship milestones had to be when Wells moved in with the Modern Family actress.

“Moving in together,” she captioned the video clip, which was documented on August 3, 2018.

Sarah ended her relationship recap with a simple but sweet message.

“I love you more than anything wells adams.”