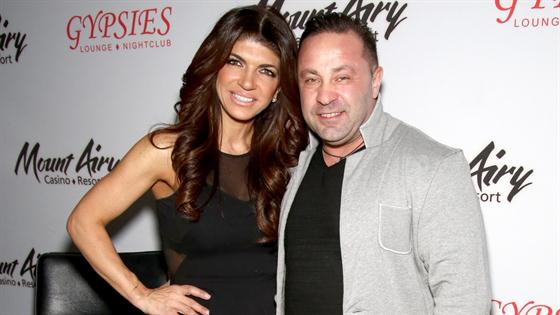 Dolores Catania is expressing her well wishes to Real Housewives of New Jersey co-star Teresa Giudice and her incarcerated husband Joe Giudice as he faces the possibility of getting deported. However, she does not have high hopes for him when it comes to staying out of trouble upon his release.

In October, a judge ruled that after Joe’s release in March from federal prison, where he is serving a 3-year sentence for fraud, he will be removed from the United States. Teresa’s husband, father of their four daughters, is a permanent U.S. resident and a native of Italy. Teresa was “devastated” by the ruling. Last month, E! News confirmed that she had discussed her marriage during the Real Housewives of New Jersey season nine reunion taping told her co-stars that if Joe were to be deported to Italy, they would go their “separate ways.”

On the Watch What Happens Live After Show on Wednesday, a fan asked Dolores if she thinks Teresa and Joe will stay together.

On a recent episode of The Real Housewives of New Jersey, Dolores and Teresa discuss how they think Joe will act after his prison release. Dolores says she thinks Joe is “gonna try” to revert back to his “old ways” at home when it comes to his relationship with his wife.

“I think Joe took Teresa for granted a lot of times,” she later says. “He expects everything to be done. She takes care of the kids…He will still want the old Teresa, but once a woman gets to the point where she’s at, she’s not going back. Oh, hell no.”

On the Watch What Happens Live After Show, Dolores said, “I mean, I’m sure he’s changed in a lot of ways, but to me, whatever is in your DNA, you are what you are. He’s like an old-school Italian guy. People don’t change. I am who I am, he is who he is, that’s what I mean, in a good way. He will be who he is.”

Soon following the ruling a source had told E! News that Joe and Teresa, who had herself served a shortened sentence of 11 months in jail in the fraud case, “have no current plan in place for what to do next in their marriage, even though she is committed to finding a way to make this situation work for her family.”

“She hates the idea of uprooting her children from their lives and leaving her elderly father who lives with her to move across the world,” the source added. 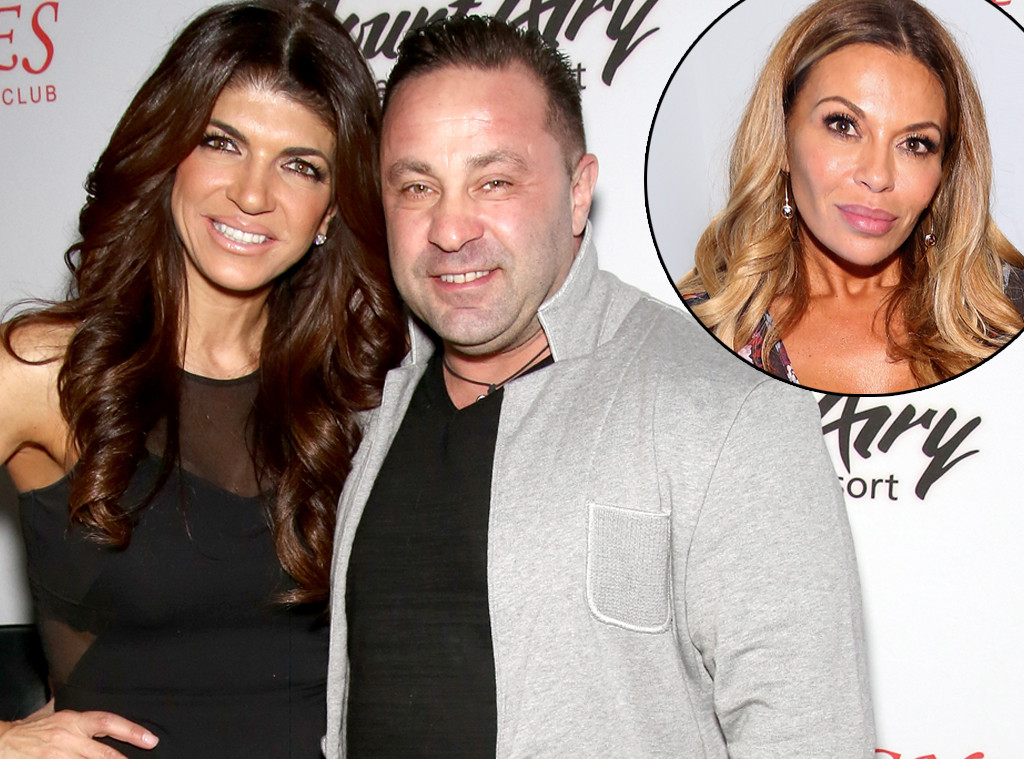 In November, Teresa was asked on Bravo’s Watch What Happens Live about divorce rumors about her and Joe.

“You’re not getting divorced, you’re sticking by him?” host Andy Cohen asked.