Queen Elizabeth is known for her meticulous attention to decorum and good manners. Though the longest-reigning monarch in British history has been known to break the rules, she only does so on certain occasions. Most of the time, Queen Elizabeth portrays a perfect image of civility.

That’s precisely what makes it so shocking — and newsworthy— when the queen gets involved in an undignified situation. It doesn’t happenoften, but when it does, it certainly catches the attention of royal fans.

Queen Elizabeth’s husband Prince Philip isn’tnearly so polite. That’s what makes it unsurprising that his favorite anecdoteabout his wife involves the word “penis.” 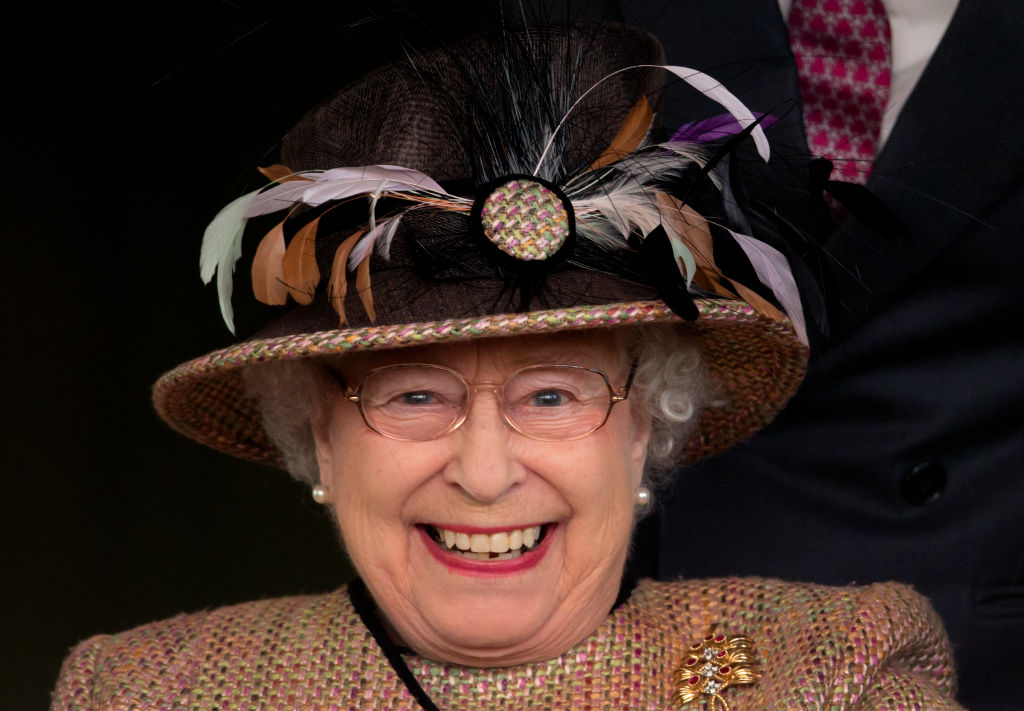 The queen has a real sense of humor

Even though she’s rigid in her rule-following ways andexpects certain things to remain sacred, that doesn’t mean the queen hasno sense of humor. In fact, Queen Elizabeth is well-known for being funnyand upbeat.

Royal author Adam Helliker recounted one particular story that’s apparently one of Prince Philip’s most treasured tales about his wife. The event in question highlights Queen Elizabeth’s fantastic sense of humor and her ability to quickly regain her composure even in the most extreme situations. 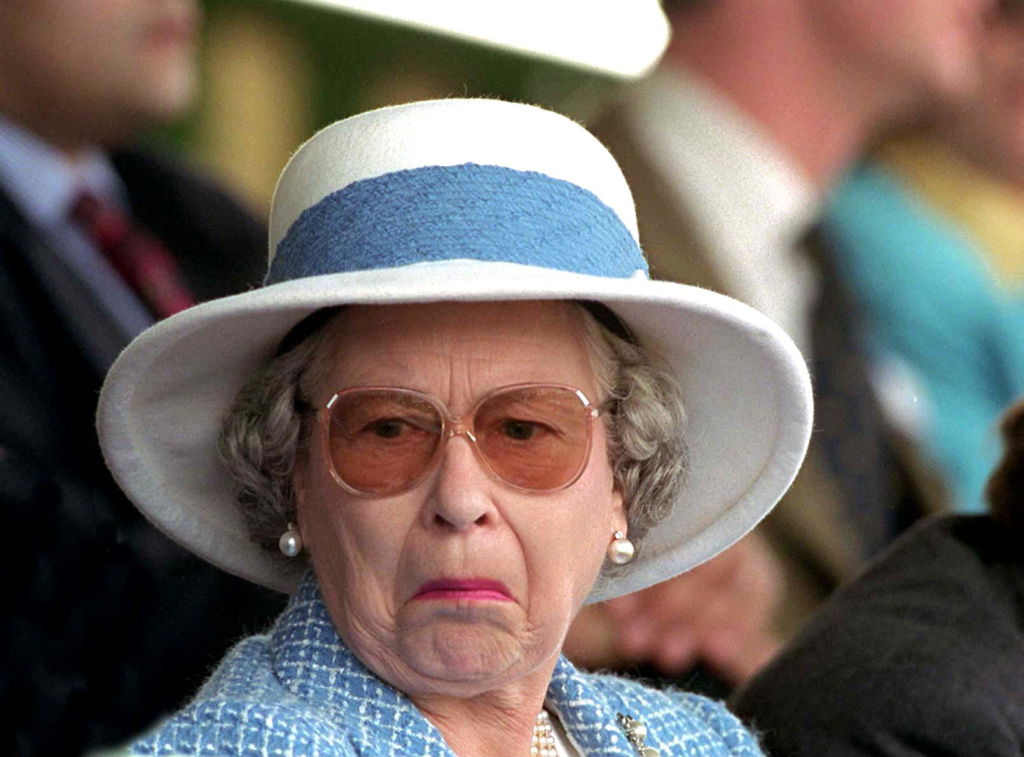 Queen Elizabeth helped save her guest from an awkward situation

The incident occurred while thequeen was entertaining General de Gaulle, theformer French president, and his wife Madame de Gaulle at Buckingham Palace. BiographerAdam Helliker explains that a guest at the state visit asked what Madame deGaulle was looking forward to during her upcoming retirement.

“With great elaboration (as she didn’t speak much English) she [Madame de Gaulle] replied: ‘A penis’,” Helliker said.

“An awkward silencethen ensued for some time, until the Queen herself came to the rescue, and shesaid with a broad grin: ‘Ah, happiness.’” 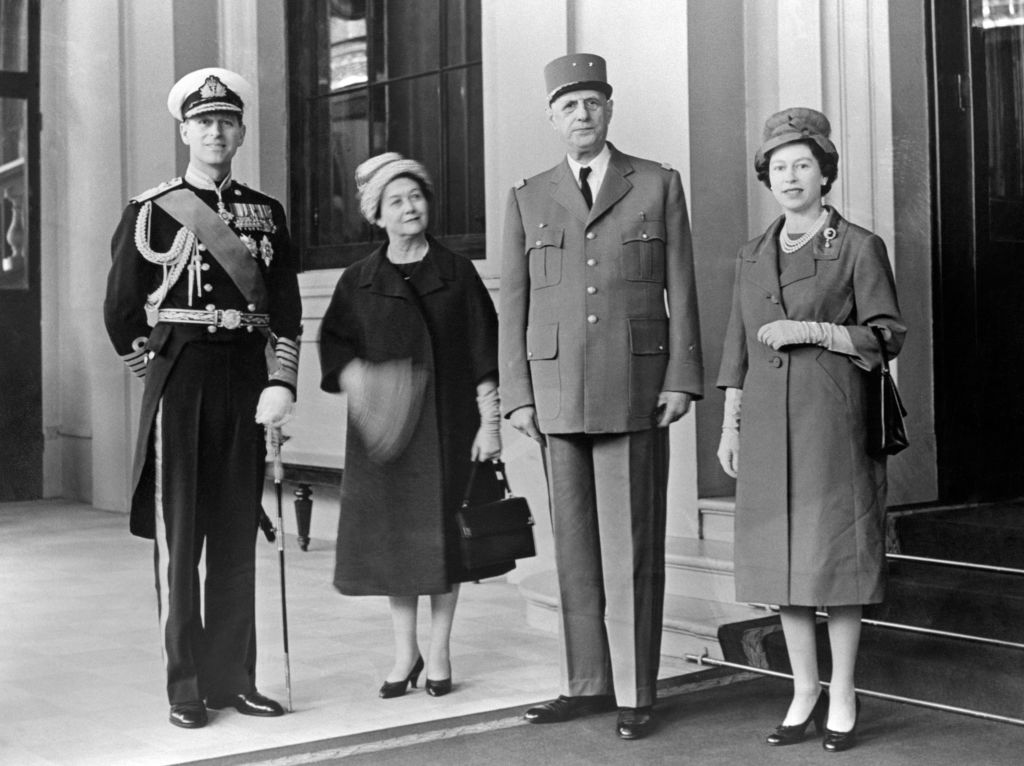 Not everyone realizes that in the French language, the letter “H” is not typically annunciated, which poses an interesting issue when pronouncing words like “happiness.” Thankfully for all involved, the queen thought quickly and figured out what Madame de Gaulle was trying to say.

Even if she had been saying a naughty word, Queen Elizabeth probably still would have found a way to make her guest feel comfortable. That’s just the sort of person she is. 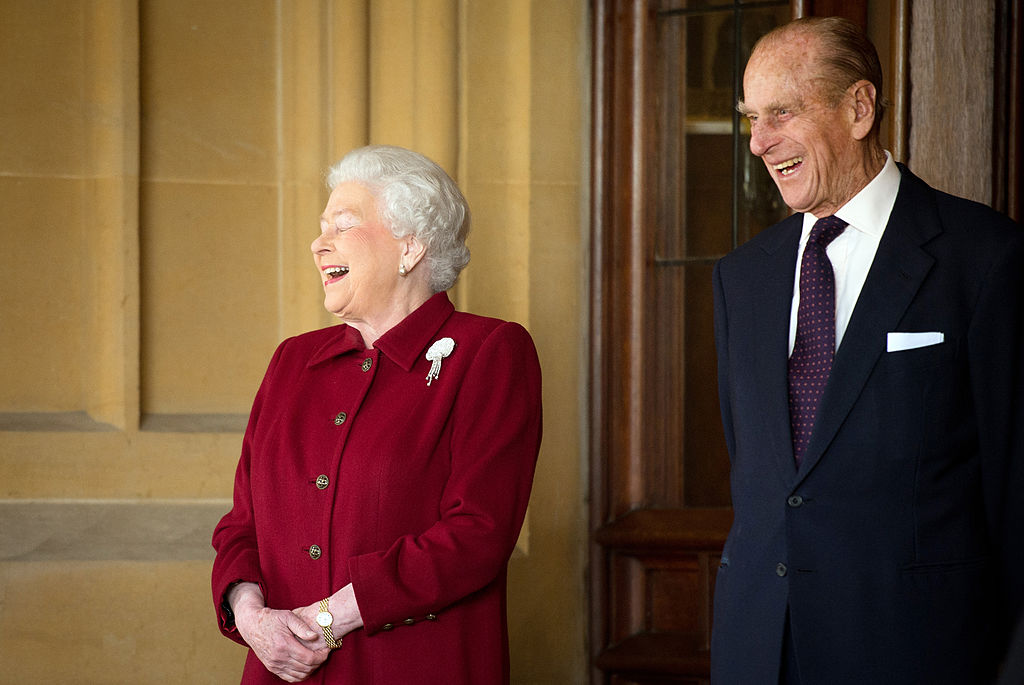 It’s not too shocking to find that the Duke of Edinburgh loves this particular anecdote. Prince Philip has a reputation for making impolite comments, except in his case those statements are usually made on purpose. He’s a man who says what he’s thinking with little regard for consequence.

For example, when askedduring an interview if giving up his naval career was worth the sacrifice,Prince Philip replied, “I’d much rather have stayed in the Navy,frankly.” This was rather shocking coming from a man with a loving wifeand four children.

But despite his statement, there is a reason to believe that Prince Philip was just joking. His sense of humor is a bit like his wife’s — surprising, cheeky, and quite funny.