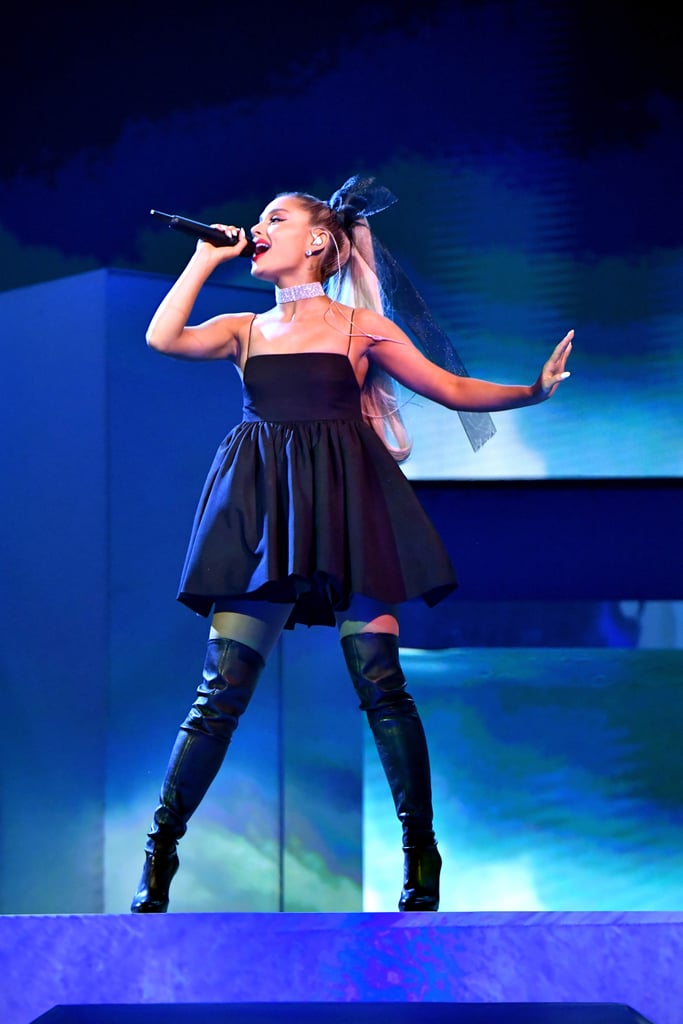 Prepare Yourself For “No Tears Left to Cry” Live, Because Ariana Grande Is Going on Tour

After a hugely successful album — and another one possibly on the way — Ariana Grande is going on tour. The 25-year-old singer recently announced the dates for her upcoming Sweetener world tour, which will kick off in March 2019. As is, Grande will be touring over the course of four months; however, international dates will likely be announced later. A presale for American Express cardholders will last from Nov. 1 to Nov. 3, and tickets should officially go on sale the following day.

The tour will be Grande’s first since the tragic terror attack in Manchester during her Dangerous Woman tour. Though Grande at the time canceled a few dates following the attack, she resumed the tour after organizing and performing in the One Love Manchester benefit concert on June 4, 2017.

Though Sweetener was such a well-received album, many fans worried a tour might not happen at all given Grande’s recent breakup from Pete Davidson, as well as the tragic death of her ex-boyfriend Mac Miller. Despite what she might be dealing with in her personal life, the singer has decided to tour because, to quote her recent tweet, “Music is the best medicine.” Below, see the dates for the highly anticipated tour.