Earlier this week, the pumpkins – which are made from polystyrene –  were pulled from shelves after an environmental backlash from customers. 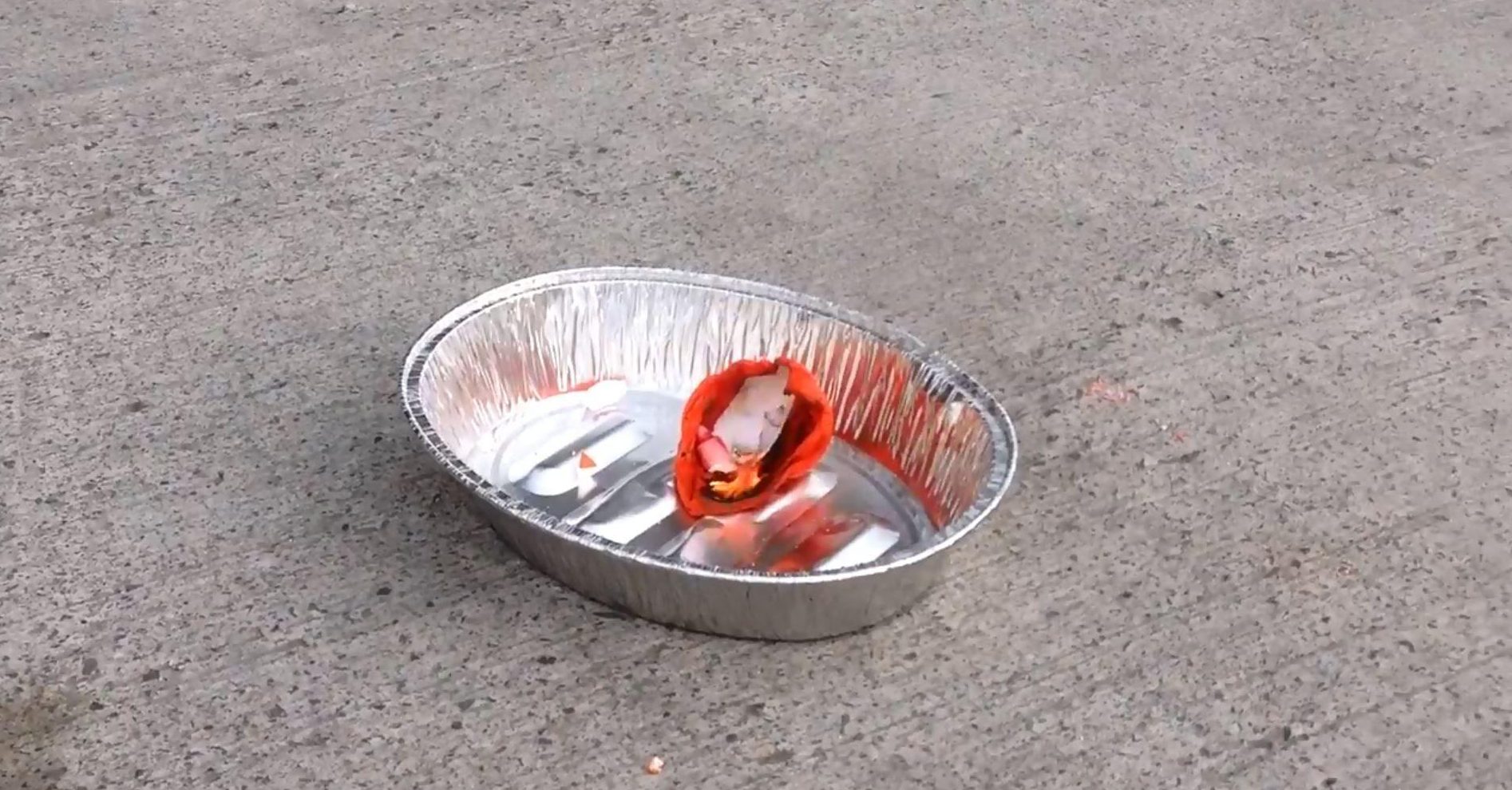 Shoppers slammed the discount retailer for contributing to plastic pollution.

Now a council in Wales has described them as posing "a real risk of fire" after they caught fire within 20 seconds of having a candle lit inside.

Pumpkins are typical Halloween decorations where people carve them and place candles inside.

But Poundland claims that the product contains safety warnings and should not be used with candles – and that customers would be aware of this.

"They should not be placed near any candles or sources of heat or ignition.

"We strongly urge anyone who may have bought one of these, or know of someone else who has, to return them straight away to obtain a full refund.”

A spokesperson for Poundland told the Sun: “These are polystyrene not plastic and we know people have the common sense to not put a tea light in them, but just in case, the label is quite clear they should not be used near a naked flame.”

Every year as we head closer to Halloween and Bonfire Night, fire services announce safety warnings and fire risks – in fact, Poundland's pumpkins are only the latest products to be branded a fire risk recently.

Yesterday we revealed kid's Halloween costumes that catch fire in two seconds but still are on sale in supermarkets and high street stores.

B&M and eBay have pulled potentially deadly Halloween costumers from sale due to safety fears after Which? investigation.