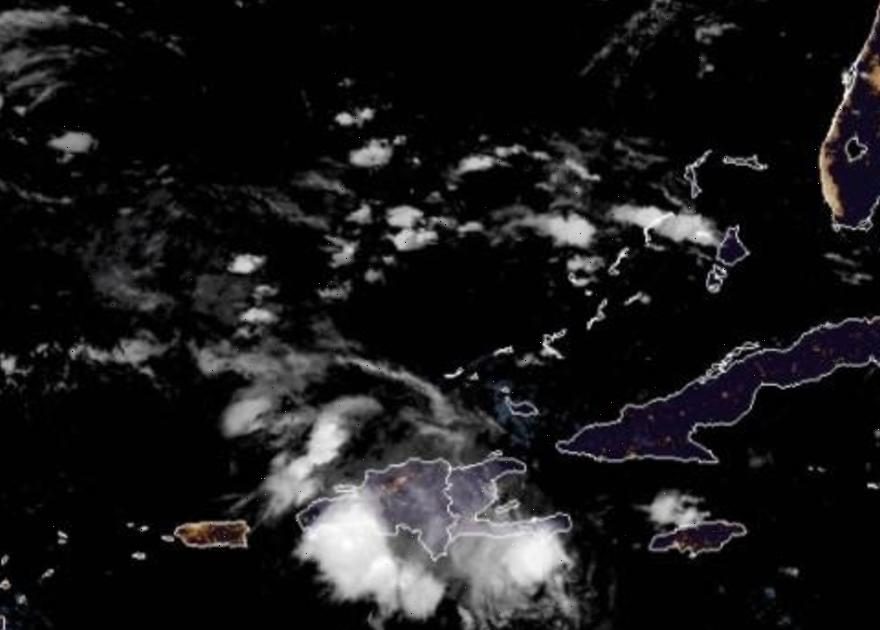 After making landfall over the Dominican Republic on Wednesday, Tropical Storm Fred weakened into a disorganized tropical depression and moved back out over water on a course that could take it to Florida as a heavy rainmaker within days, forecasters said.

Fred was about 80 miles northeast of Guantanamo, Cuba and moving west-northwest at 16 mph with maximum sustained winds of 35 mph Thursday morning, the U.S. National Hurricane Center in Miami said.

According to the center, Fred’s forecast track puts it across the southeastern Bahamas Thursday, along or just north of eastern and central Cuba later Thursday and Friday and near the Florida Keys and southern Florida on Saturday. 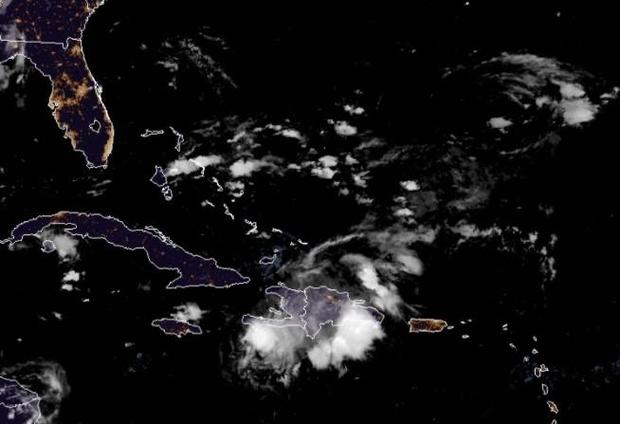 CBS News weather producer David Parkinson says, “Torrential downpours make flash flooding likely in south Florida on Saturday as we look at the potential for six inches or more in spots. From the Keys, the storm will make a turn north into the Gulf of Mexico and parallel the west coast of Florida. I’d say Naples on south has a good chance at seeing some of the flooding.

“The next spot we’ll have to watch is the (Florida) Panhandle, where a landfall would take place early Monday morning. … Six-to-ten inches of rain will undoubtedly cause flooding issues along the Panhandle and inland.”

In addition, says Parkinson, “Models continue to point to a serious flooding threat to the Carolinas on Tuesday and Wednesday from Charlotte west.”

The hurricane center said Fred is expected to slowly strengthen Friday and over the weekend.

After a month with no named storms in the region, Fred became the sixth of the Atlantic hurricane season late Tuesday.

At one point, about 300,000 homes and businesses had lost electricity in the Dominican Republic and more than a half million were affected by swollen rivers that forced part of the aqueduct system to shut down, The Associated Press reported, citing government officials.