Over 180,000 adult advance tickets are up for grabs at the bargain price and will be valid for travel between January 13 and February 14, and February 24 until 29. 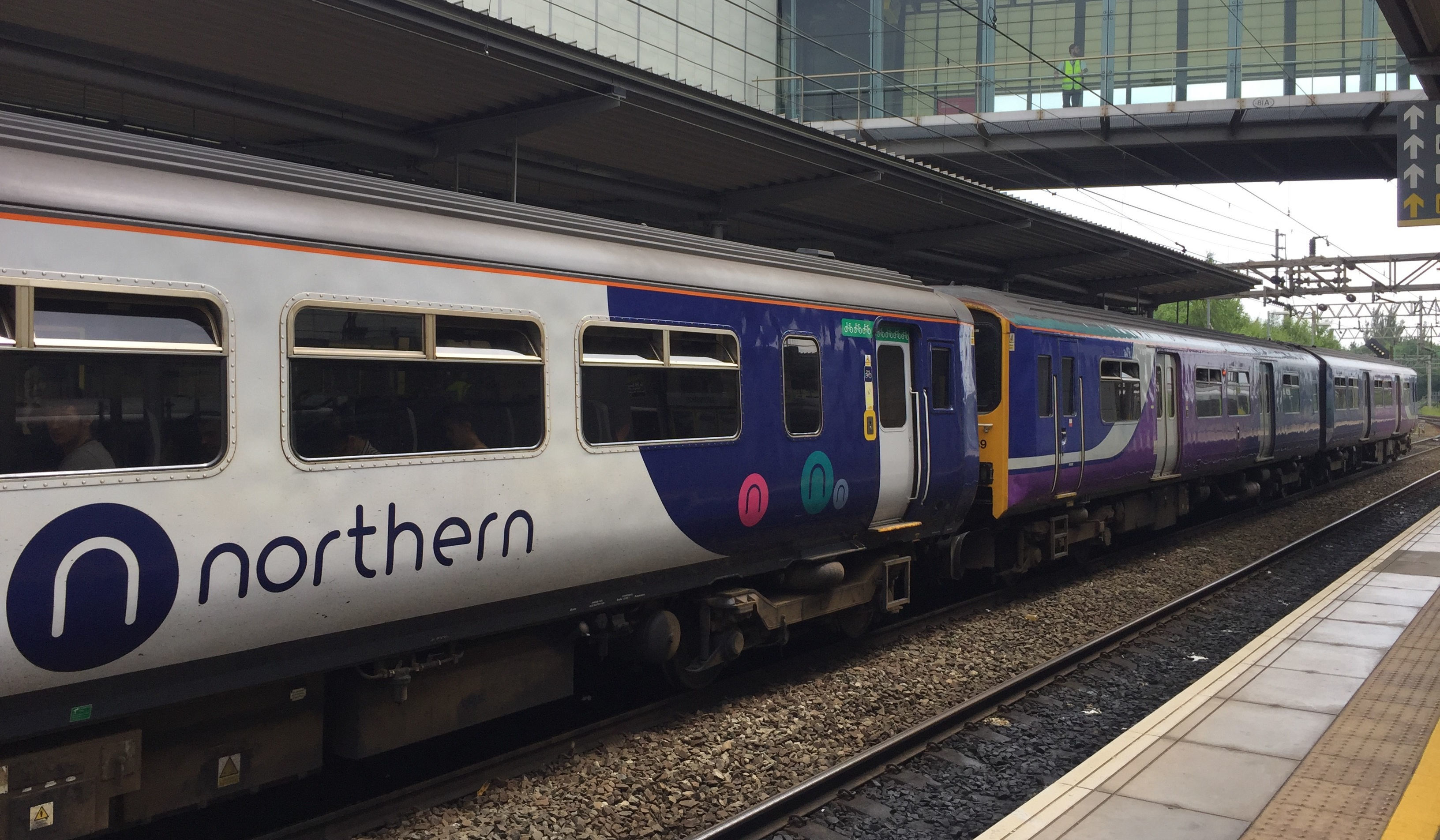 The train line also offers half price children's tickets, meaning that kids can travel for as little at 5p.

The railway line operates in the north of England, between cities such as Chester, Doncaster, Huddersfield, Liverpool and Sheffield.

It also journeys to more rural areas such as Cumbria and the Lake District.

Normally, prices vary depending on where you travel to and from, and what time you are making your journey.

HOW TO SAVE ON YOUR RAIL FARE

HERE'S how you can beat rip-off rail fares:

Buy a season ticket –  If you're making the same journey frequently, for example, your daily comute to work, then you may find that it works out cheaper for you to buy a season ticket. But remember, you'll need to fork out the initial upfront costs before you benefit from the savings.

Book in advance – Network Rail releases its new timetable 12 weeks before it starts, so train companies usually make tickets available at this time. Some operators release them even earlier but the key is to book early. Sign up to Trainline’s ticket alert service to find out when cheap advance fares go on sale for a particular journey you need.

Get a railcard – These can slash a third off the price of some tickets. They cost between £20 and £30 a year. For example, the 16-25 Railcard gives a third off ticket rates for full-time students of any age.

Hunt for cheap tickets – Don’t pay over the odds for tickets — and remember to compare prices before you buy. First, check the National Rail website, which is a great way to get an overview of routes and travel times. Then check RedSpottedHanky and Trainline to see if cheap fares are available. They will usually charge you to make a booking — between 25p and £1.50 — so factor that in.

But an single advance ticket from Carlisle to Leeds typically costs £12.50, so you can save a huge £12.40 in the flash sale.

Nottingham to Leeds will normally set you back £7.50, so you'll save £7.40 in the sale, or you could save £2.70 on a ticket from Manchester Piccadilly to Liverpool Lime Street.

The sale is due to start today but Northern hasn't announced at what time the bargain tickets will be up for grabs.

The train operator ran a similar flash sale back in August this year offering the same discount but only on 80,000 tickets.

The tickets went on sale around midday so it's worth keeping your eyes peeled to see if they drop before then.

The cheap fares also sold out within hours so you might not want to hang around when the sale finally does go live.

The deals will only be available to buy on the Northern rail website – you won't be able to book them at ticket machines and ticket vending offices.

The sale will come as a slight relief to commuters who have been hit with a 2.7 percent hike on rail fare, adding ore than £100 to some passengers' annual fares.

The price rise, which came into force on January 1, comes despite the fact that less than two thirds of trains were on time in 2018.

A recent survey shows that most passengers are dissatisfied with the cost of rail fare and don't believe that it is justified.

There are other ways to slash the cost of commuting by rail – here's our full guide to make getting to work more affordable.

One pensioner told The Sun how he travels first class for less than the price of a standard train ticket.