Spanx for your eyebrows – and other new treatments that claim to pep up tired, wrinkly eyes

Do you look in the mirror and see tired eyes surrounded by dark circles, wrinkles and bags?

It could be down to the time of year, with experts saying all these issues get worse in winter — and can age a woman’s appearance by 4.7 years in every cold snap.

Scientists in New York monitored 5,000 women aged between 27 and 60 and found that bags and under-eye shadows were significantly worse and more noticeable during the colder months, with 82 per cent of women suffering dark circles in winter compared with 38 per cent in summer.

‘These issues become more obvious in winter as skin becomes more transparent due to lack of sun and the protective tanning pigment melanin,’ explains Dr Mark Binette, an anti-ageing expert and member of the AMA Laboratories research team.

Researchers concluded that the seasonal variation is compounded by a higher level of fatigue in winter due to lower levels of vitamin D, which our bodies only make when exposed to sunlight. 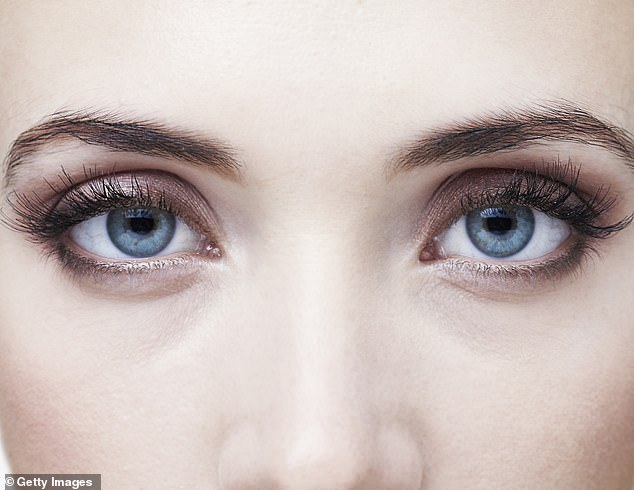 ‘More science is coming out linking a lack of vitamin D and K to dark circles and puffy eyes,’ explains Dr Binette. ‘Unfortunately, once you have these issues, they can be difficult to reverse and our research has shown women are more worried about the ageing effect of dark circles than wrinkles, which are easier to tackle and overcome.’

We all know the skin around our eyes is delicate — ten times thinner than elsewhere — and this means the area ages a staggering 36 times faster than the rest of your face.

And those shadows? They’re caused by tiny capillaries leaking blood beneath the surface — as this blood starts to oxidise, it turns a dark blue colour resembling a bruise.

Then there’s the fact this paper-thin skin is prone to dehydration, resulting in fine lines and a tendency to allow fluid build-up that leads to puffy eyes and even darker circles.

Concealing any of these issues without revealing the other two is tricky. For example, a concealer opaque enough to camouflage blue shadows tends to settle into lines and wrinkles and make them more obvious. Overloading a dry and crepey under-eye area with too much moisturiser often results in increased puffiness. It’s frustrating in the extreme.

Happily, a host of new products tackles these issues to help create the illusion of brighter, younger-looking eyes. Here’s how to upgrade your beauty arsenal . . . 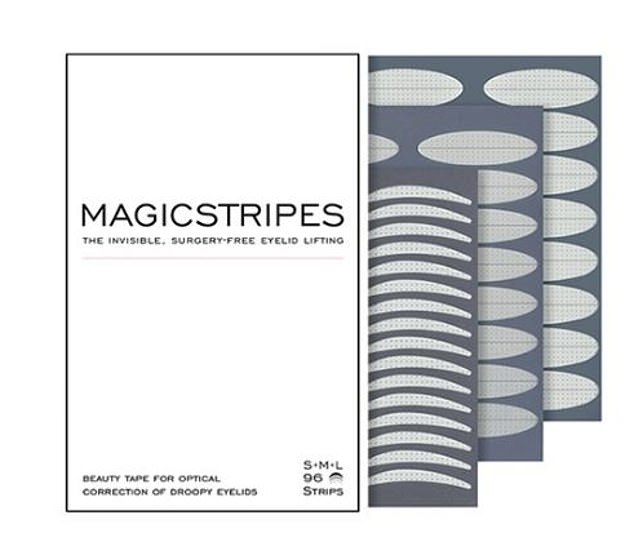 Sagging lids often give a hooded effect which adds years. Magicstripes, from £22 for 96 strips (lookfantastic.com), work wonders by creating a natural, temporary lift.

Simply cleanse, then stick the double-sided corrective patch just below the crease of your lid. Discreet, available in three sizes and easy to remove using Vaseline, they can be worn bare-faced or under eye make-up. 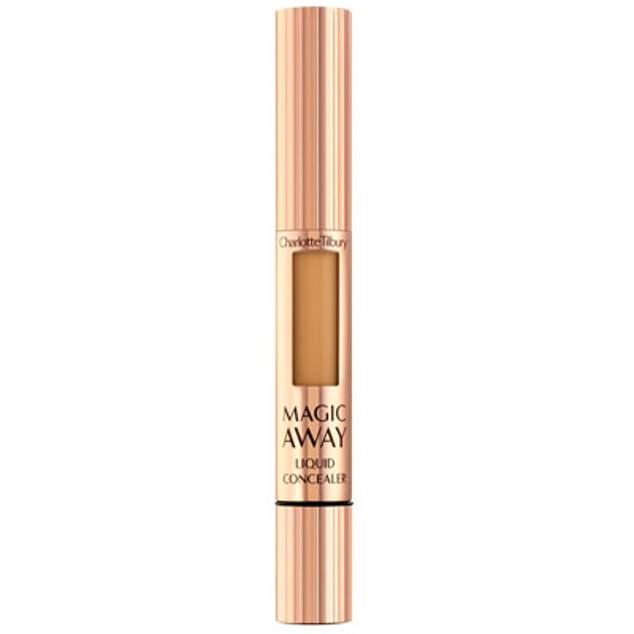 Dubbed ‘Spanx for eyes’ thanks to its ability to smooth over under-eye issues, Charlotte Tilbury’s Magic Away Liquid Concealer, £24 (charlotte tilbury.com), is the smartest camouflager around. The buildable pigment glides over fine lines and wrinkles, and the cocktail of ingredients — including indigo extract and Persian silk tree bark — brighten dark shadows and reduce puffiness and fine lines.

New skin in a tube 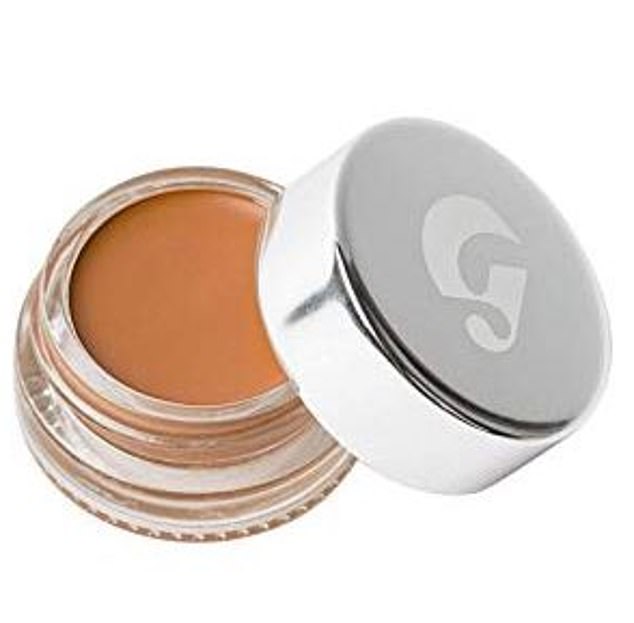 A new generation of super-hydrating formulations that deliver a ‘second-skin’ finish are blurring the line between skincare and make-up. Take Glossier Stretch, £15 (glossier.com), made with micro waxes which give a balm-like texture that moves with your skin, instead of caking on top of it. 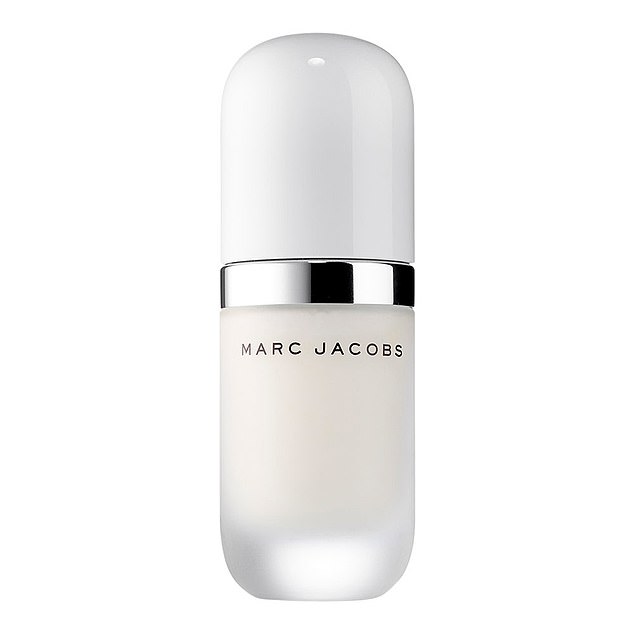 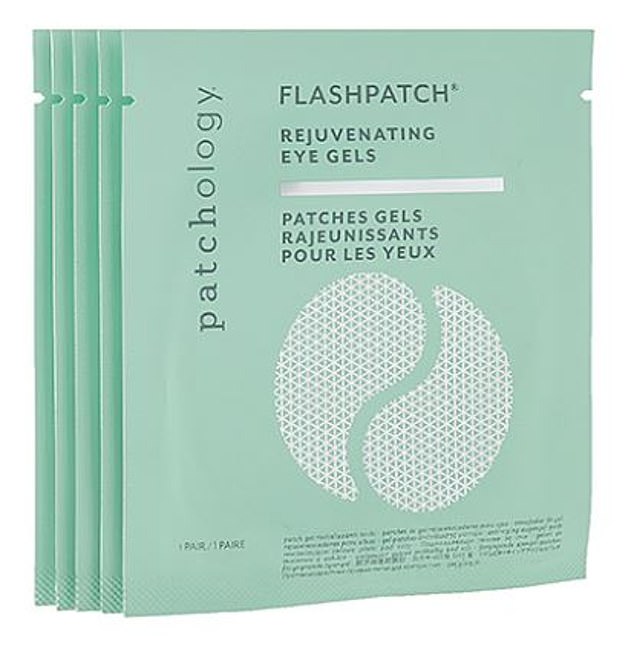 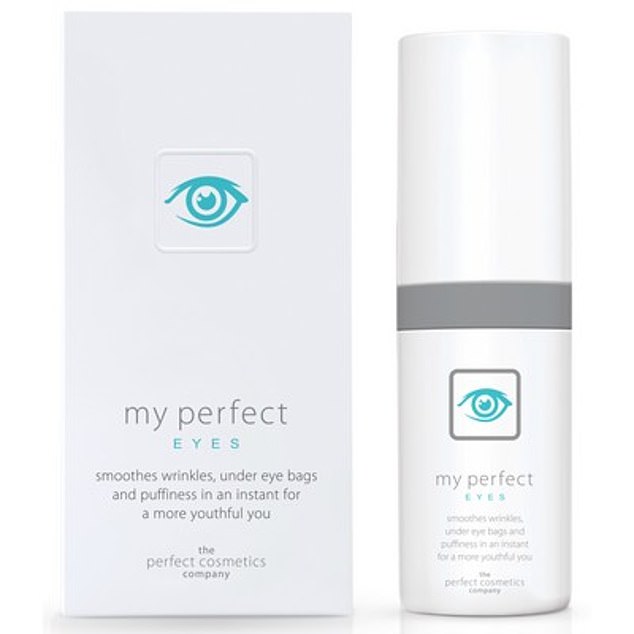 My Perfect Eyes! (£29.99, 10g, lloydspharmacy.com) is a one-stop shop when it comes to treating tiredness. The ultimate in under-eye trickery, it not only lasts for ten hours, but just a pea-sized amount smoothed under the lower lashes creates an invisible layer that blurs fine lines and crow’s feet, as well as compressing puffiness and erasing dark circles. Avoid applying moisturiser to the area — make-up, however, is fine.