The family of Naya Rivera has filed a wrongful death lawsuit after the actress’s tragic drowning death in California this summer, claiming Ventura County officials failed to warn swimmers about the dangers of Lake Piru.

On July 8, Rivera and her 8-year-old son, Josey Hollis Dorsey, rented a pontoon boat at the lake. After her son was found alone on the boat hours later, authorities declared the actress missing. Due to the lake’s dangerous rip currents and debris, Rivera’s body was not discovered until several days later. She was 33 years old.

The lawsuit, filed Tuesday on behalf of Rivera’s son and estate, claims the pontoon rented to Rivera “was not equipped with a safely accessible ladder, adequate rope, an anchor, a radio, or any security mechanisms to prevent swimmers from being separated from their boats.”

The lawsuit said the boat also lacked any flotation or rescue devices, “which is in direct violation of California law that requires pontoons longer than 16 feet be equipped with flotation devices.” The lawsuit said Lake Piru lacked “a single sign” warning swimmers of the dangerous waters, winds or low visibility.

The complaint also names Ventura County’s United Water Conservation District and Parks and Recreation Management as defendants and said at least 26 people — “from children to fit adults” — have drowned in Lake Piru since it opened recreational facilities in 1959. 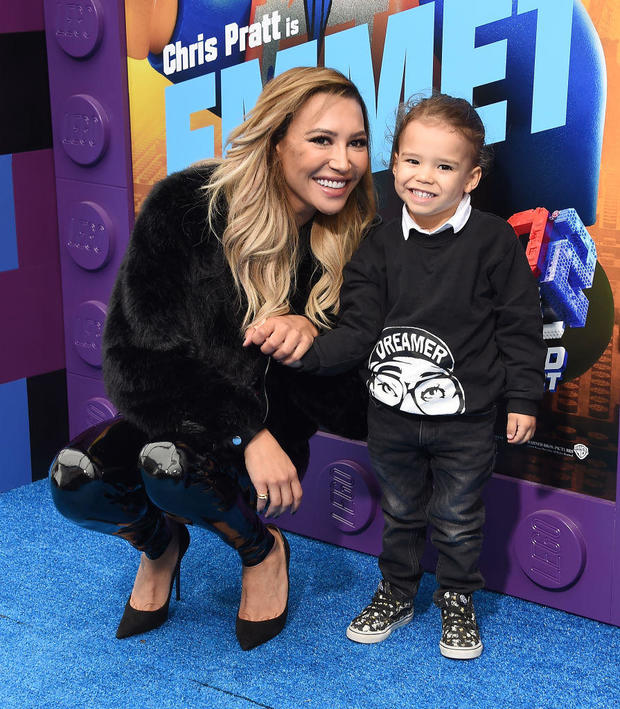 Ventura County officials did not immediately respond to CBS News’ request for comment.

After her disappearance, deputies said Rivera had experience navigating Lake Piru but even the most experienced swimmers could succumb to the lake’s dangerous rip currents or get tangled up in debris. “There’s a lot of shrubbery and sticks that we have to break through as we’re going through, so it’s kind of a Braille search,” said Max O’Brien, one of the divers in the search mission.

“Naya’s family and Josey’s father, Naya’s ex-husband Ryan Dorsey, have expressed gratitude for the outpouring of support from Naya’s many fans, and have requested that the public respect their privacy as they continue to grieve Naya’s loss,” Khan said in a statement to CBS News.