Black Friday is coming this week on Friday, November 29, and is the ideal opportunity for people to get ahead on their Christmas shopping. The infamous flash sale day will see some dramatic price cuts across several businesses, namely online retailers such as Amazon. Supermarkets have also joined in, with chains like Sainsbury’s, Tesco and Morrisons offering their own deals.

What is Morrisons doing for Black Friday?

Morrisons is sporting a wide range of deals for Black Friday this year.

The supermarket chain is helping people save on fuel, food, Christmas decorations and even champagne.

Their Black Friday experience is promised to be week-long, according to the Morrisons website, as they will add more offers over the next five days. 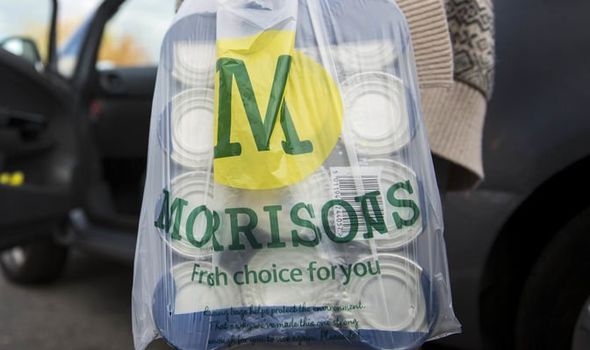 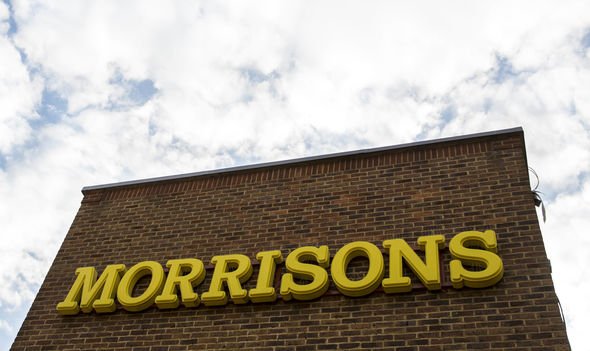 Here is what Morrisons is offering so far:

– Select bottles of Champagne up to a third off

Morrisons is also offering the following Christmas deals alongside their Black Friday deals:

– Up to 30 percent off all Christmas trees, decorations and lights

Morrisons will release more about their upcoming offers in the coming days. 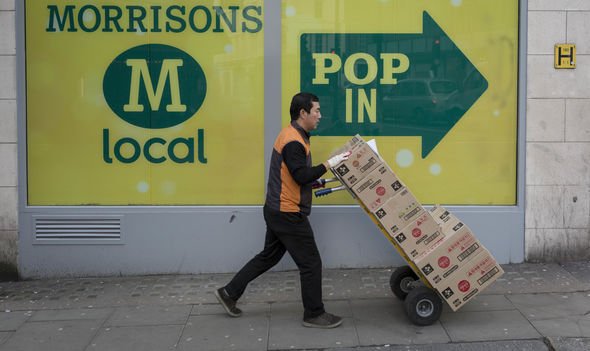 When did Black Friday start?

Black Friday is the name given to the Friday following the American holiday of Thanksgiving.

The day is the last Friday of November and has long-defined the beginning of Christmas shopping season in the US.

Although people have commonly started shopping on the day since the 20th century, Black Friday wasn’t used as a term to define it until recently. 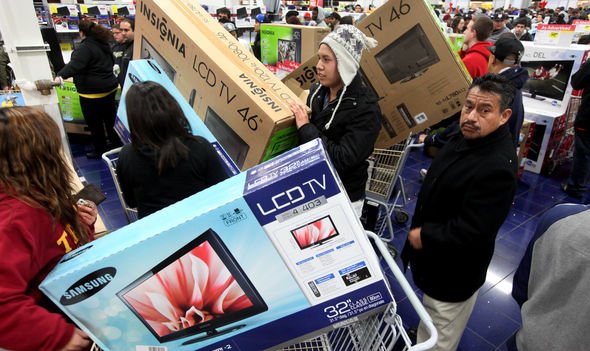 Walmart-owned Asda was one of the first companies to introduce a retail Black Friday to the UK in 2013.

Other companies, including Argos, John Lewis and Very.co.uk followed suit a year later.

Before it began as a shopping tradition, Black Friday was a term used mainly by emergency services in the UK.

Police and NHS workers used the term to refer to the increased strain on personnel on the Friday before Christmas.

JANET STREET-PORTER: Shut down city pubs because of selfish drinkers

J&J reaches $1B deal with US for COVID-19 vaccine, 100M experimental doses
Celebrities