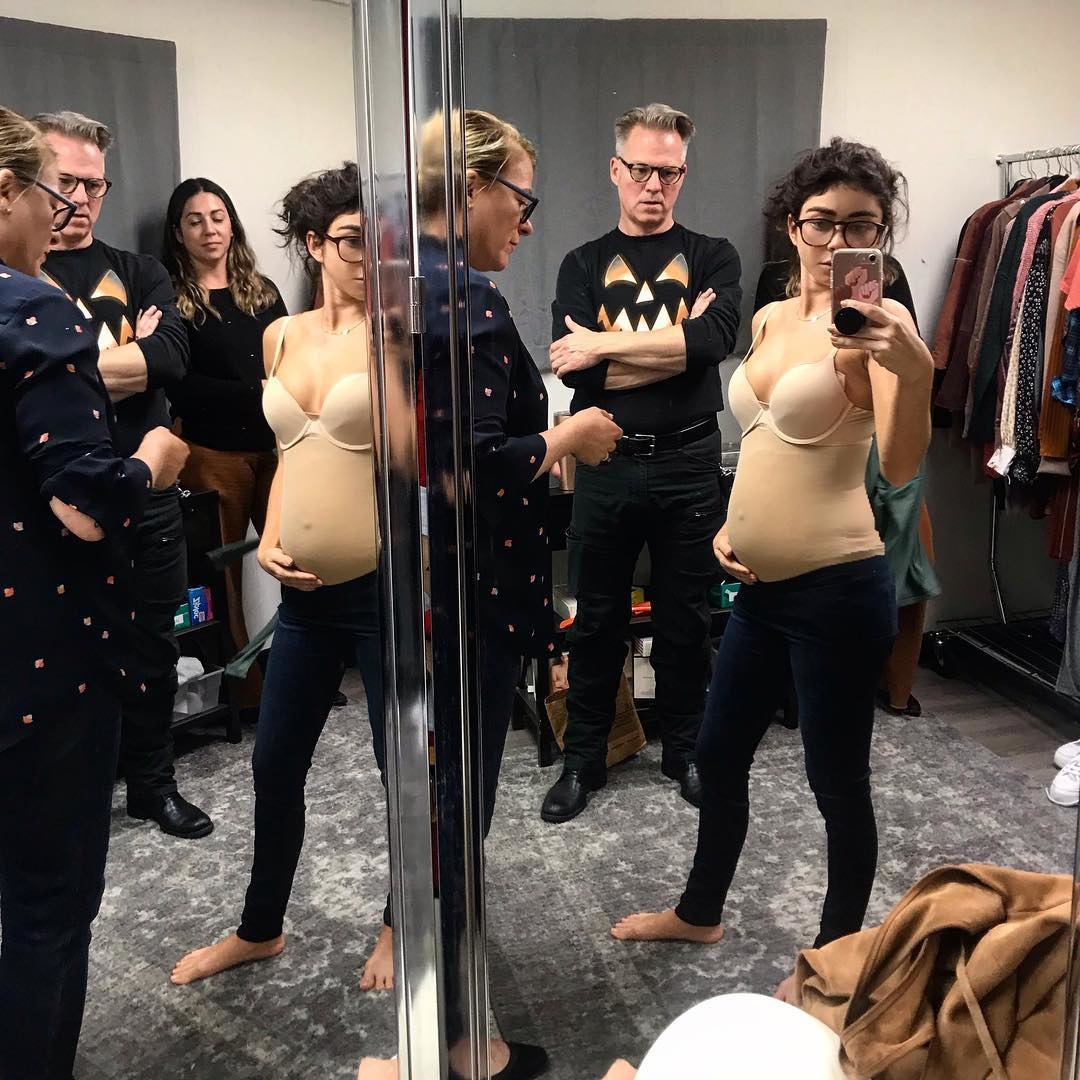 Another week, another twist on Modern Family. During the Wednesday, November 7, episode, Sarah Hyland’s Haley Dunphy found out that she was pregnant.

Haley and Dylan (Reid Ewing) spent the first part of the episode at a carnival where they decided to drive bumper cars to try and prove they were more mature than they seemed. However, when Dylan hit Haley’s car while she was putting lipstick on, the makeup got stuck up her nose, and they had to go to the hospital. While there, she had to do a routine blood test and the pair were hit with the shocker: Haley was pregnant.

“Well I guess the cat’s outta the bag!!! Or more like the bump’s outta the shirt,” Hyland, 27, wrote on Instagram on Thursday, November 8, sharing a photo of herself trying on a baby bump in the mirror. “That was a horrible joke. I apologize.” 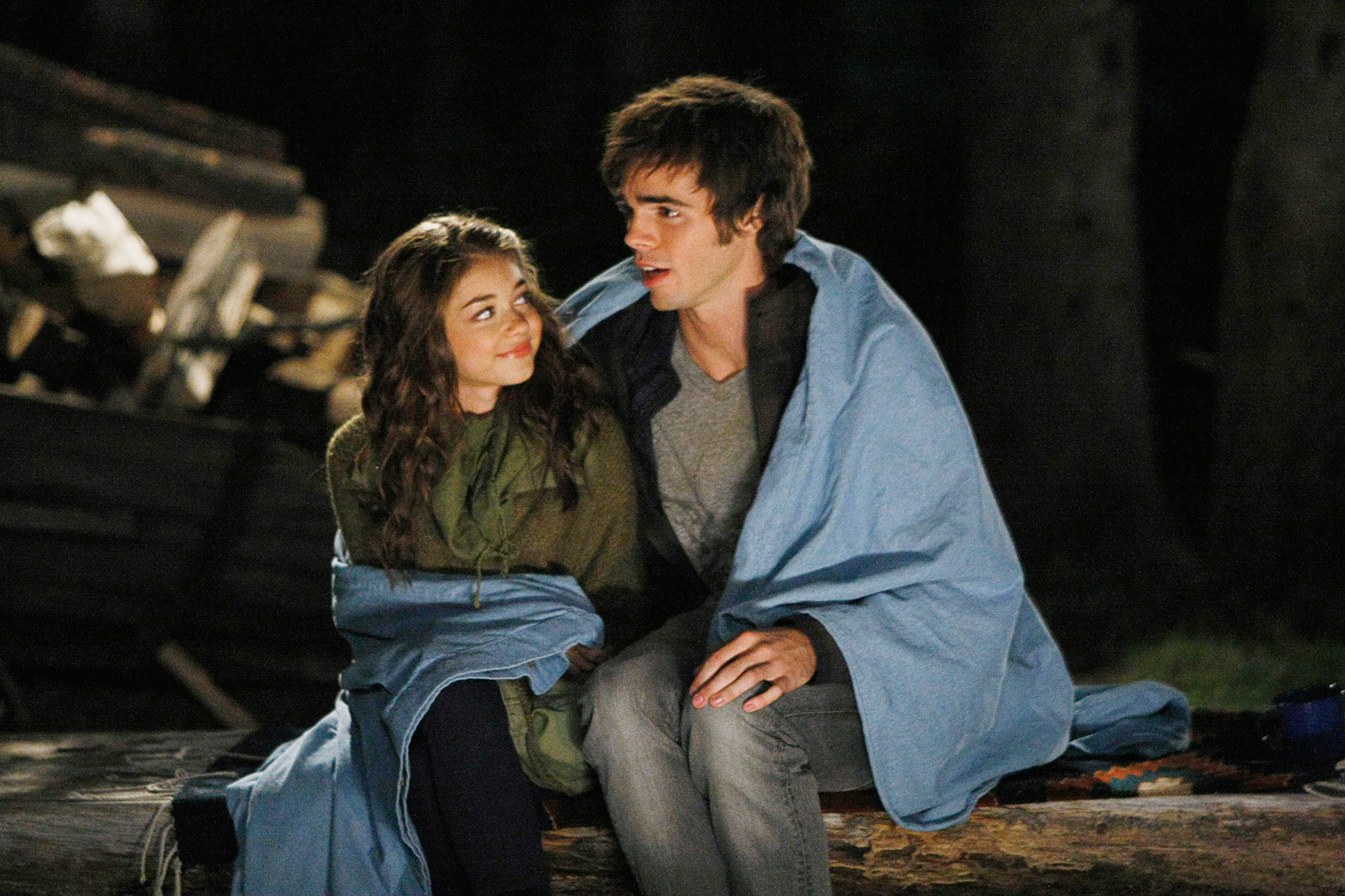 She also teased the big reveal ahead of the episode, sharing a photo of her in the bumper car and writing, “It’s gonna be a BUMPY ride!”

The actress watched the episode with boyfriend Wells Adams and answered questions afterward via Instagram Stories. When asked about how long she knew about the pregnancy twist, she revealed she was told “before the season started,” but had “zero information on details.”

Adams, 34, also reposted a clip from the show on his Instagram Stories, writing, “We’re having a baby!” The couple celebrated one year of dating last month. Oddly enough, they also joked about being pregnant after the paparazzi photographed her, and she thought she looked bumpy in the pic.

“Caught prego by the paps,” the former Shadowhunters star captioned on Instagram on October 10. The Bachelor in Paradise alum responded, “So, this is how I find out?”