Serial mistress cashes in on free luxury holidays worth £30,000 after having her 34A breasts enlarged to a 34E made her an online dating hit with married men

A serial mistress has enjoyed a series a free luxury holidays worth £30,000 after breast enhancement surgery made her an online dating hit with rich married men.

Katie Star, 33, has been whisked away on all-expenses-paid trips to Marbella, the Algarve and Ibiza funded by a string of wealthy boyfriends who want to get away from their wives.

Katie had previously had affairs with several married men but had not been lavished with free trips until she decided to have breast augmentation last year.

She spent £5,000, going up from a 34A to a 34E, and suddenly became a dating hit – attracting affluent playboys looking for a good time. Her latest beaus are a financier and millionaire property investor. 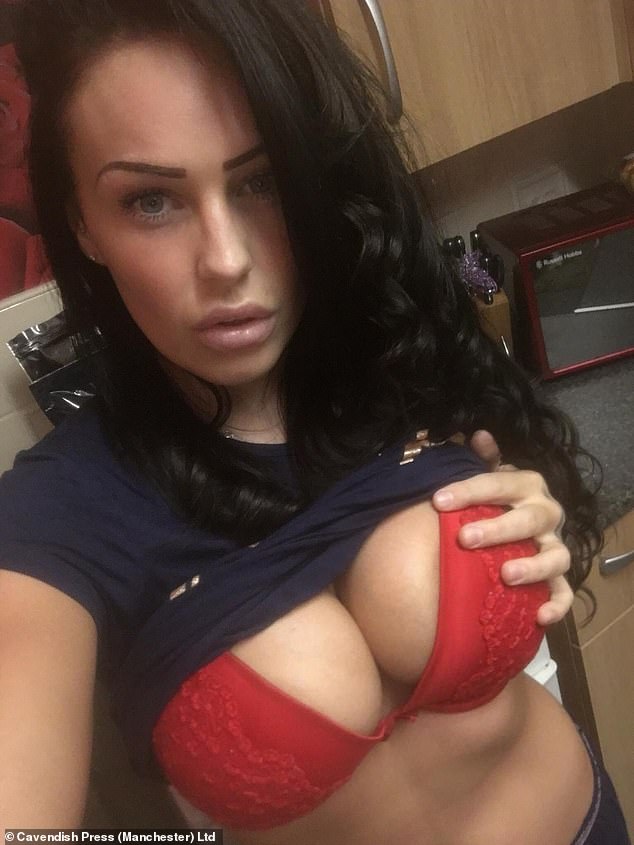 Serial mistress Katie Star has enjoyed a string of free holidays worth £30,000 paid for by her married lovers following her breast enlargement

Katie, from Newcastle said: ‘The boob job really made a difference and opened me up to a whole new world.

‘I had always done okay for dates before I had the op but the men weren’t the most exciting people in the world.

‘Their idea of a good night out was a trip to the cinema followed by a pizza and a pint of lager.

‘I wanted to meet wealthier guys who love a bit of adventure and I thought getting my boobs done might get me noticed.

‘It certainly did the trick and when I started dating online again after the operation I was swamped with offers and I was able to pick some really loaded men to have fun with.

‘I’ve had the best year ever going on so many trips and staying in some gorgeous villas. 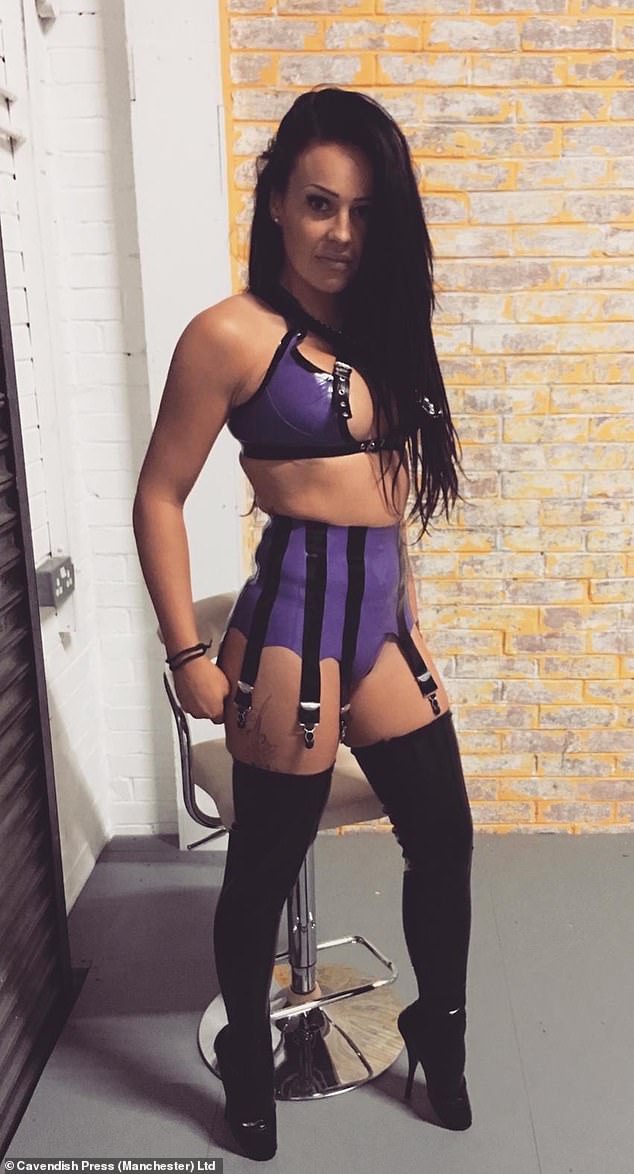 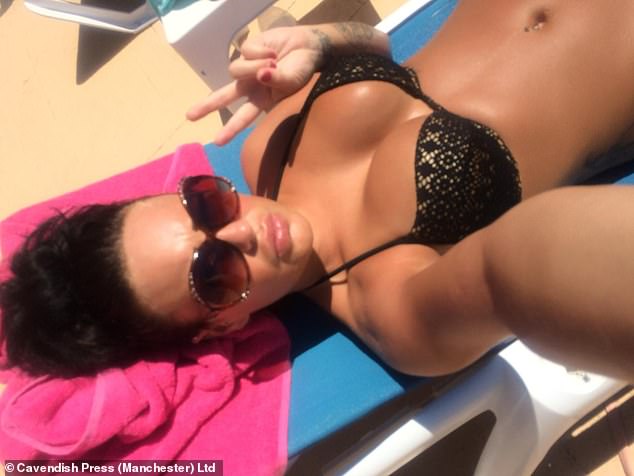 The 33-year-old (pictured on holiday in Ibiza) paid £5,000 to go from a 34A to a 34E and quickly received a flurry of interest on affairs website Illicit Encounters

‘I calculated it would have cost me more than £30,000 if I had been staying in those places and paying for it myself, but it was all free.’

Katie meets all her lovers on IllicitEncounters.com, a dating website for married people. She has been juggling three lovers this year who have been jetting her all over Europe for breaks behind the backs of their wives.

She said: ‘I have been on all the dating sites but a lot of the men were quite dreary and didn’t want to live it up.

A friend recommended IllicitEncounters.com to me and said that there were plenty of loaded men who want to have a good time but aren’t looking for anything heavy.

‘That suited me fine because I am still a party girl at heart. 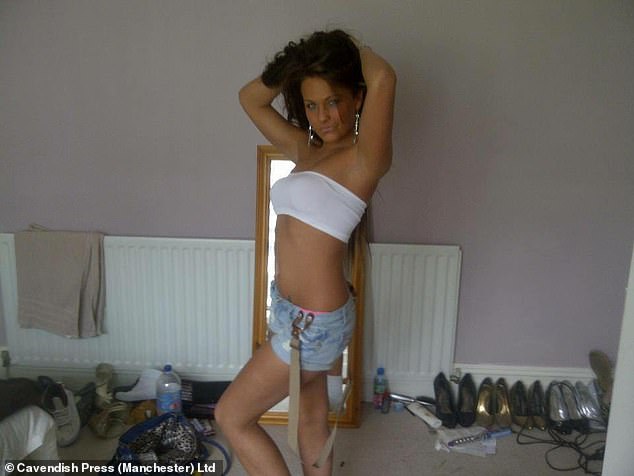 Katie, pictured before her breast enlargement, had the procedure in order to attract more attention 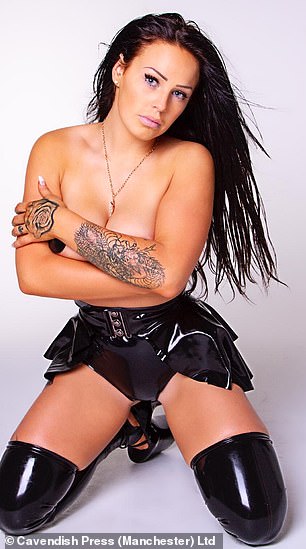 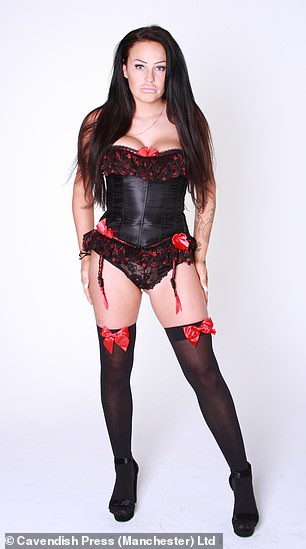 Her latest wealthy boyfriends include a financier and millionaire property investor. Pictured: Katie poses for a glamour shoot 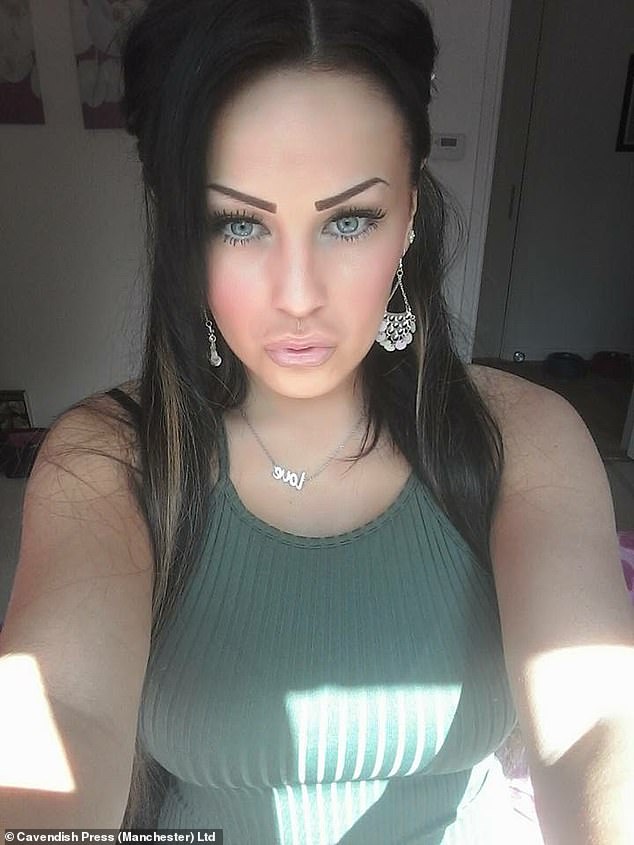 ‘I was bit wary at first because I didn’t want to break up anyone’s marriage. But all the fellas on the site have basically been given the green light to cheat. I know there are loads of women doing the same with other people’s husbands.

‘It’s a fact of life. Life gets boring when you are sleeping with the same person for 30 years and this way everyone can have a bit of fun without anyone getting hurt.

‘I’m pleased that I had the boob job because that definitely introduced to be a group of wealthy men who are out there dating. There is a lot of competition and you need to stand out!

‘I’m thinking of having even more cosmetic surgery now because the boob op worked so well.’

IllicitEncounters.com spokesman Christian Grant said: ‘Katie is one of the most popular women on the site and she shows how small changes to a profile can make a big difference to dating success.’

Katie said: ‘My lover is a lovely man who made his fortune running nightclubs and now invests in property. He is married, in his late 50s, with three grown-up children. He loves his wife but he has a higher sex drive than her and she turns a blind eye to his affairs. He sees several women as well as me and I am fine with that.

‘He has a lovely flat in Marbella and we go there a couple of times a year for sex and fun. Everyone there knows him and laughs about the fact that he is with a different girl every time he visits.’ 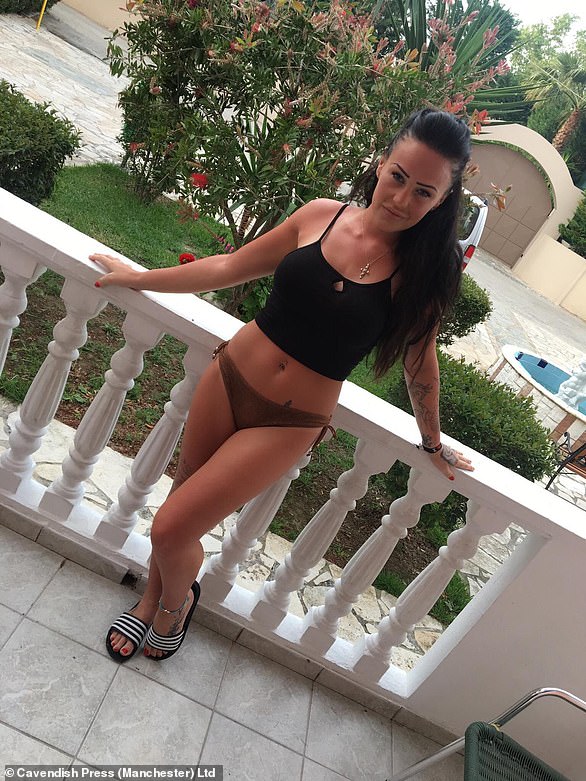 Trip number 2 – the Algarve with a financier

Katie said: ‘My boyfriend is a very well connected financial adviser with a lot of high-net worth clients. He invests money for them and travels all over enjoying the high life.

‘He has a gorgeous villa near to Sagres in the Algarve and goes there a lot because he likes to surf on the Atlantic coast. He is in his 50s but looks 20 years younger and is super-fit and sexy. He has been married to the same woman for 20 years and things have gone a bit stale in the bedroom. I think she knows that he plays away. She hates surfing so he spends a lot of time in Portugal away from her with me.’ 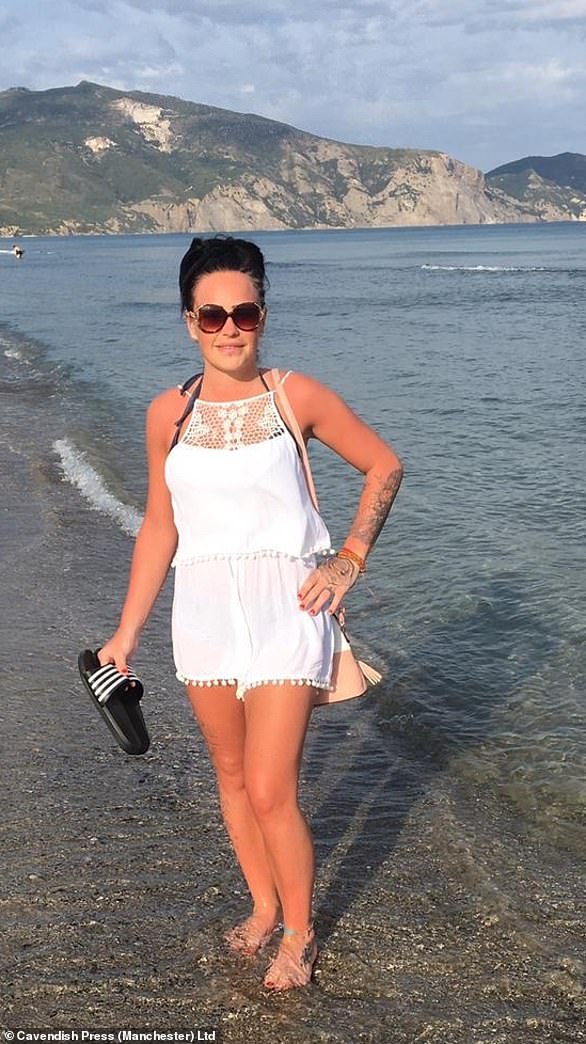 Katie said: ‘This fella owns a string of pubs and student properties and is a bit of a party animal. He is in his 40s but still loves to go clubbing and get down with the kids in Ibiza.

‘We go out to all the leading clubs like Amnesia and Space. He has got teenage kids with his wife but they have a open relationship and I think she has affairs too. She knows Ibiza is his play centre and that he sees other women when he is out there.’ 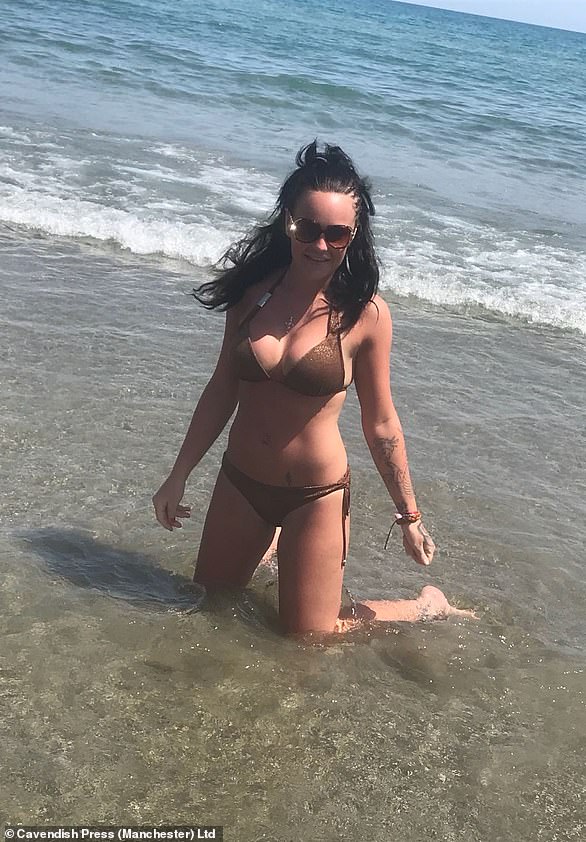