Not all it was cracked up to be. Michelle Williams discussed the less-than-glamorous parts of starring in the WB hit Dawson’s Creek early in her career, comparing the gig to factory work in a new interview.

Though the Oscar nominee, 38, told Variety in a joint interview with Patricia Clarkson published on Thursday, June 6, that the show was “an incredible learning experience,” she admitted it could be tedious too. “We did 22 episodes a year, and you’d be getting scripts at the last minute and you had zero input,” she recalled. “It was a little like a factory job.” 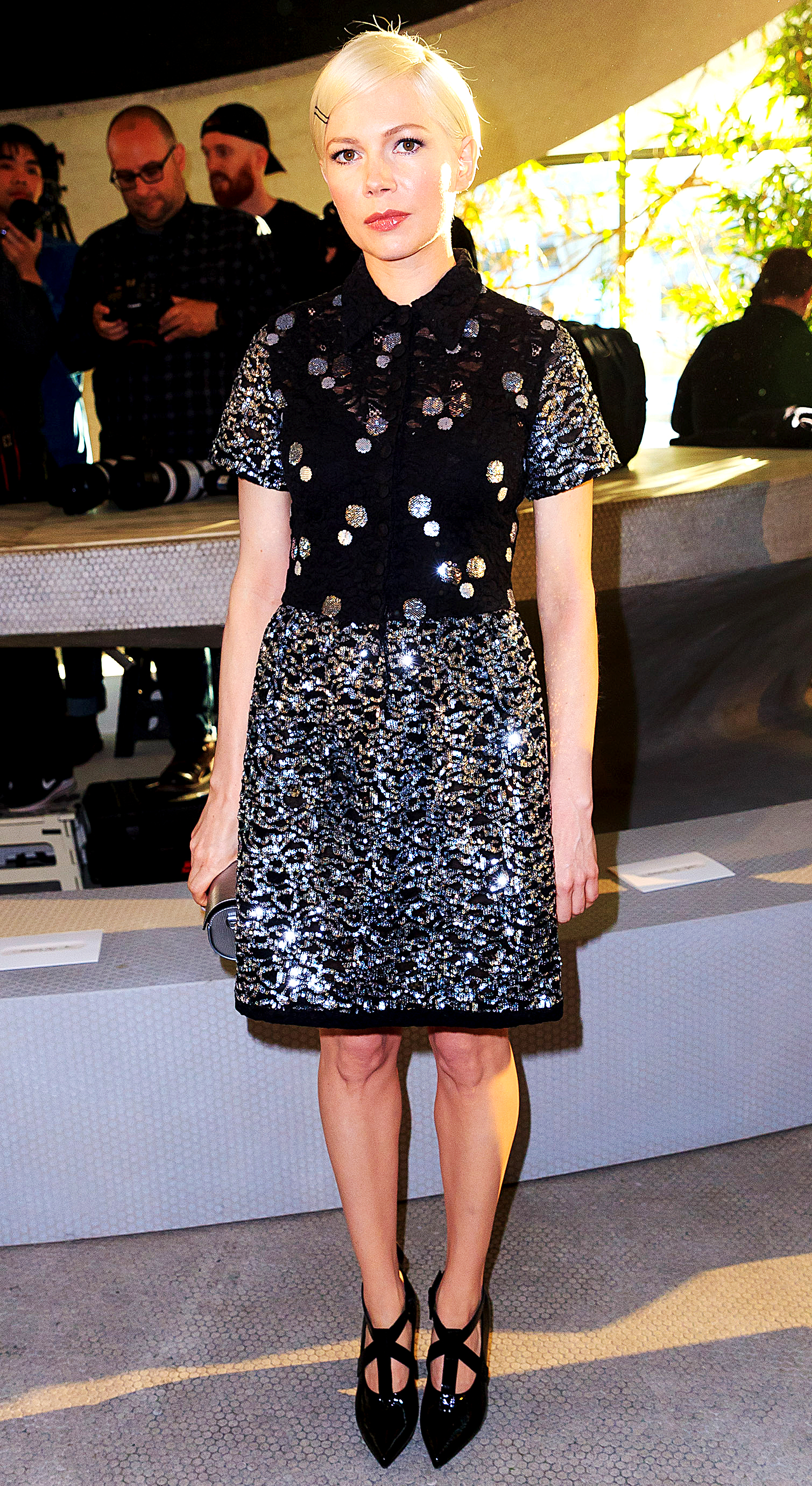 In fact, Williams said that it was the very lack of input she experienced during her time on set that has kept her from taking other television roles prior to her small screen comeback for 2019’s Fosse/Verdon.

“When this came around, people had been saying for a long time, ‘Television is different now.’ And I could see that that was true and that it was something that I should open myself up to,” she shared.

It’s not the first time The Greatest Showman actress has spoken out against Dawson’s Creek: “I said to a friend being on Dawson’s Creek was kind of like being a mobster,” she told PopEater in December 2010. “You set up a shop selling pizza but in the back you’re laundering money. You’re doing one thing in plain sight and secretly plotting something else. I was plotting my tastes, my interests, my beliefs and hopes for what I could be.”

Mary-Margaret Humes, meanwhile, who played Gail Leery on the series, told Us Weekly in May that there’s talk of a revival. The actress, 65, expressed hurt at not being included the cast’s 20-year reunion for Entertainment Weekly. “I’m glad I spoke out, because Katie [Holmes] (Joey Potter) called me, James [Van Der Beek] (Dawson Leery) called me, Kerr [Smith] (Jack McPhee) called me, [screenwriter] Kevin [Williamson] texted me, [showrunner] Julie Plec texted me,” she said. “It reunited us, and now there is actual talk about, secret talk, like, ‘Maybe we should do this.’ So, fingers crossed. … There has been a group text going around saying, ‘Maybe it’s time.’” 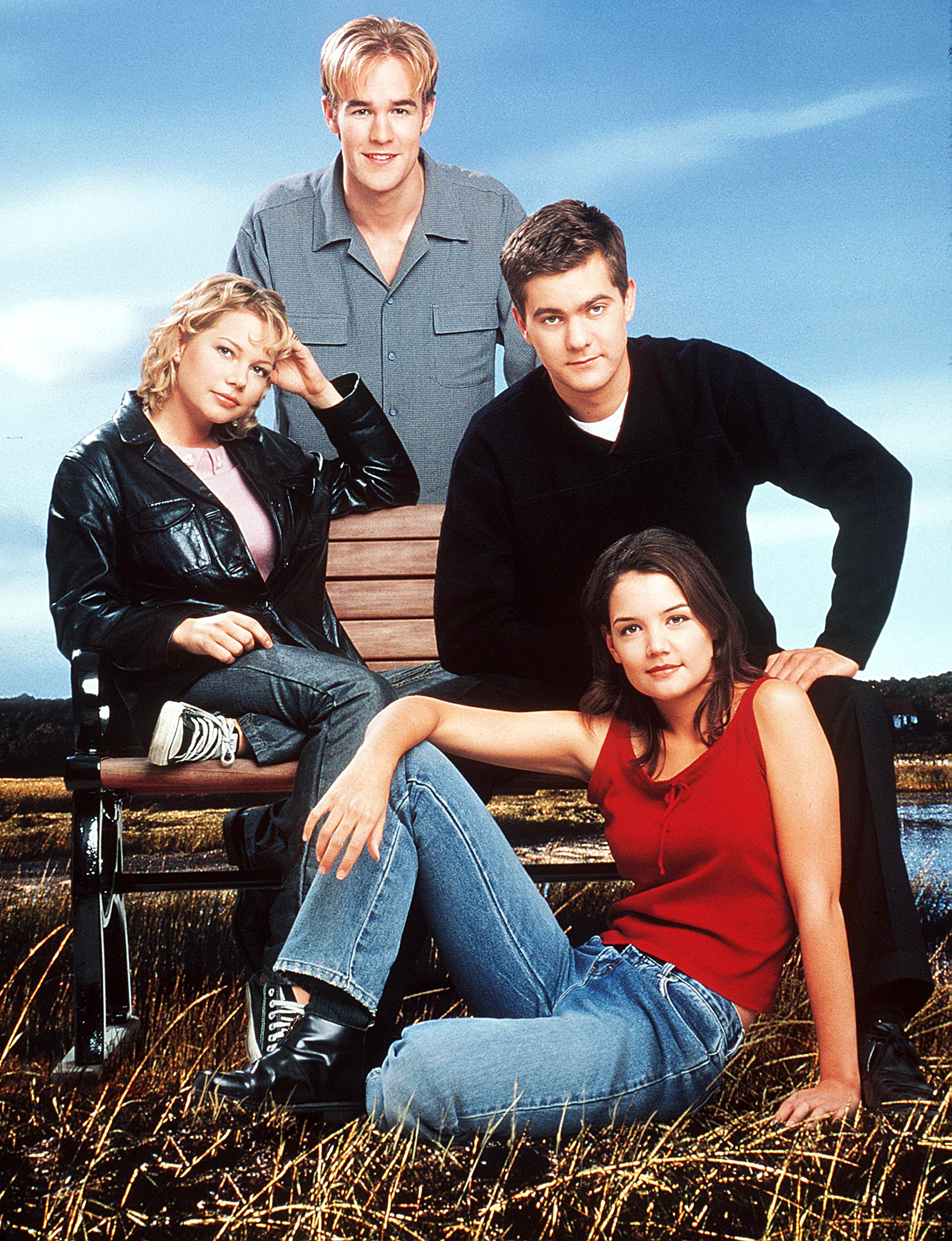 Despite her misgivings, Williams, who was killed off on the series finale, would be willing to revisit the character. “I think I’ve been waving that flag for a while, like, why not?” she said at the 2019 Television Critics Association winter press tour per E! News. “Although my character died, so I’d have to be a ghost.”

Not all of her castmates feel the same, however: Joshua Jackson (Pacey Witter) told Entertainment Tonight Canada that he has no desire to revisit Capeside. “I had a great time. Mostly. I had a good time. 19 to 24, everything’s difficult, you’re all mixed up, you don’t know your place in the world yet. I would not go back there, no.”