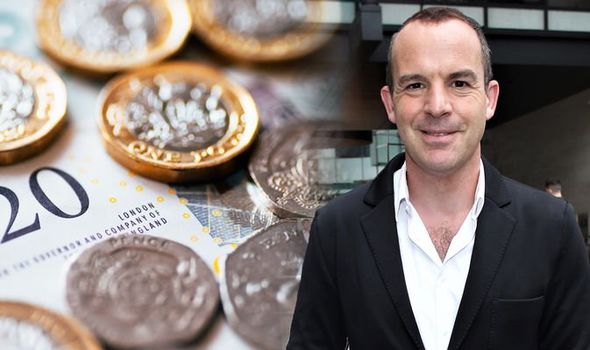 Martin Lewis often shares his money saving tips and recently explained how Britons may have been unnecessarily taxed. Speaking on Radio 5 live on Monday, he opened up about Personal Savings Allowance and explained most taxpayers should be able to save some money without paying tax. However, he revealed tax is sometimes automatically taken off when someone receives a payout. This means many Britons could have been taxed hundreds more than they should have been.

You’ve had 20 per cent tax taken off but most people have tax free interest which they can earn and this is where it becomes reclaimable.

The Money Saving Expert explained Personal Savings Allowance and how taxpayers can avoid paying tax on a certain amount of money.

Martin said: “In April 2016, the Personal Savings Allowance was launched which meant, while non-taxpayers don’t pay tax on all their income, once you’re a taxpayer – a basic 20 per cent taxpayer – you start paying tax on earned income.

“You have a £1000 worth of savings interest you can earn a year without it being taxed.

“If you’re a higher 40 per cent rate taxpayer, you have £500 of savings interest you can earn a year without being taxed. If you’re a top 45 per cent taxpayer you don’t get one.”

Martin explained this means many Britons can save a some of money tax-free. 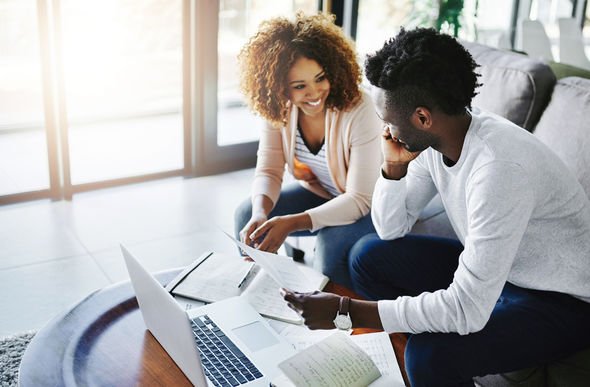 “Since April 2016, even if you’re a taxpayer, the enormous majority of people have been able to earn interest on savings, a certain amount of it without it being taxed,” he added.

However, the expert explained when receiving a payout, such as PPI, some have been taxed when they should not have and are able to claim this back.

“Let’s go back to when I said when you get your statutory interest payout as PPI, it counts as savings interest and it’s automatically taxed.

“You’ve had 20 per cent tax taken off but most people have tax free interest which they can earn and this is where it becomes reclaimable.”

By going onto the HMRC website, he said those who have been taxed unfairly are able to fill out a form and reclaim the money. 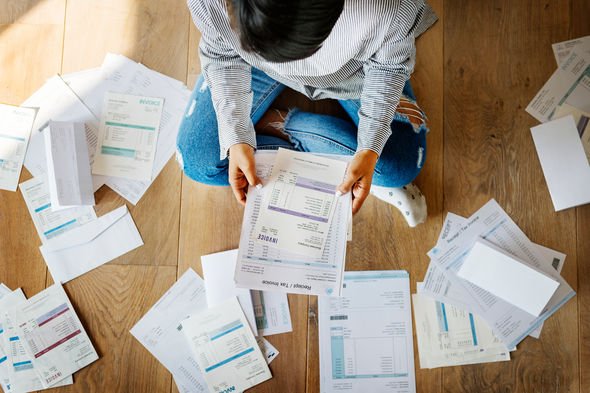 He also opened up to warn Britons against the £1000 fine they could face for not doing a simple thing to their home.

Martin said homeowners could receive a £1000 sanction if they don’t fill out a housing enquiry form.

The expert said many people will confuse this for junk mail and throw it away, which could prove very costly.

It could lead to a hefty fine if there have been changes in the household and residents do not communicate this.

“Now if you don’t deal with that properly – check and tell them the difference – there can be a thousand pound fine,” Martin said.