Get ready for the drama to commence! Real Housewives of New Jersey star Margaret Josephs stopped by Us Weekly ahead of the season 9 premiere and dished on how her falling out with Danielle Staub will play out on the reality show.

“Danielle and I are not as close as we used to be, I only wish her good things,” the 51-year-old fashion designer told Us, before elaborating on Staub’s split from her estranged husband, Marty Caffrey, after only four months. “It’s unfortunate.”

Caffrey filed for divorce from Staub in September. “I actually am a little surprised that it ended that quickly,” Josephs told Us. “I wanted her to make a go of it, I had even said to her, in real life, I was like, ‘This is your freaking’ life, join a country club, be a glamorous wife, go to Europe, be with this guy’. I just, I think it’s hard when you get together in the spotlight to stay married.” 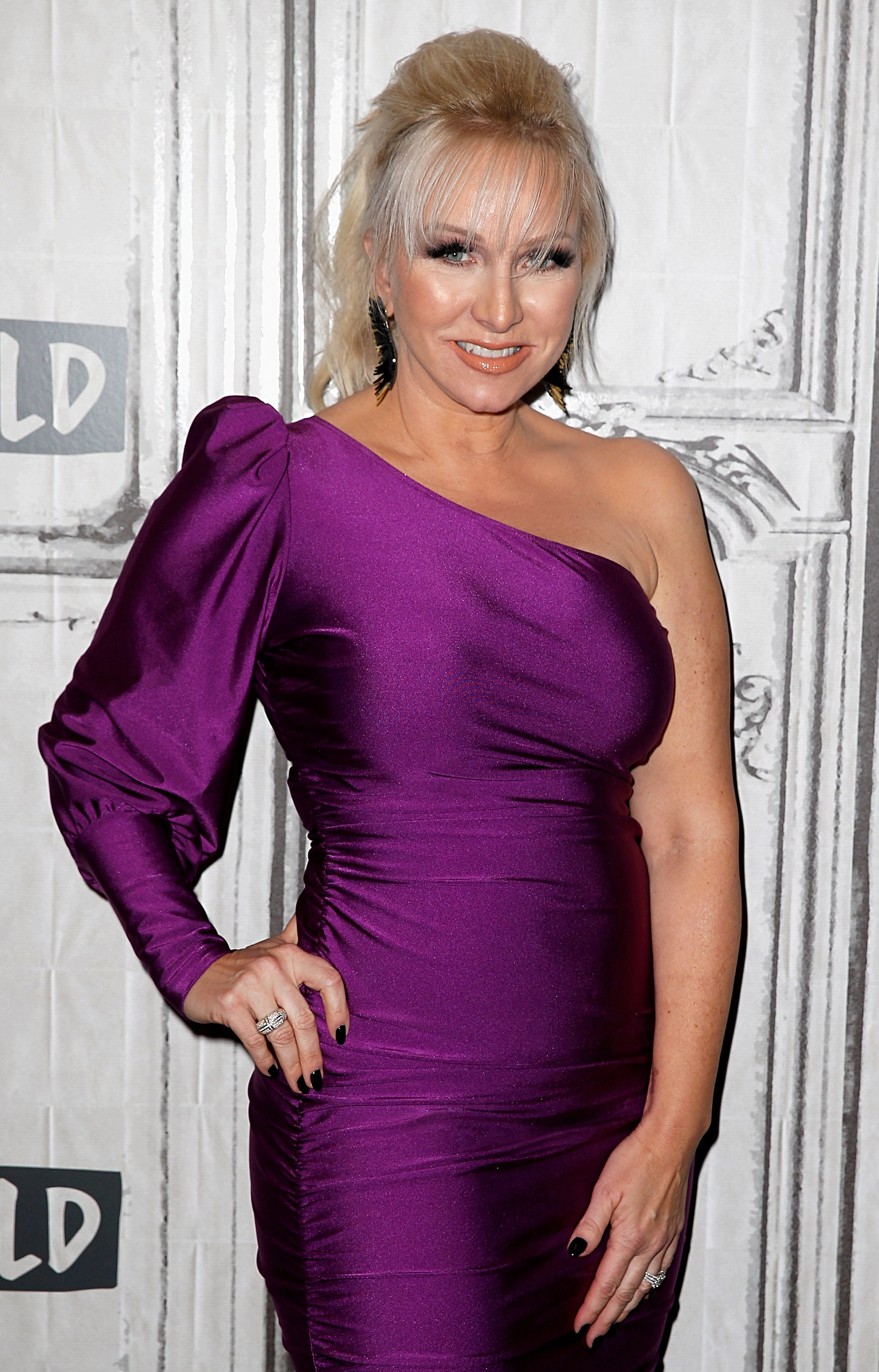 As for the costars’ friendship, the Macbeth Collection founder notes that “yes” viewers will “see the unraveling” of their strained relationship.

“I mean we live in the same town, so Starbucks is the central location, and we haven’t had any deep discussion … there hasn’t really been much conversation,” she added. “But I really, in all honesty, I wish her only good things and I don’t want any ill for anybody, I don’t want anybody’s life to unravel.”

The reality star also revealed how this season will differ from last season’s “petty bulls–t.”