A 43-year-old man died after plunging off a cliff into the surf Sunday at the Oregon coast, Oregon State Police said. Steven Gastelum of Seaside, Oregon, climbed a tree on the cliff’s edge along the Devil’s Cauldron Overlook Trail in Oswald West State Park to pose for a photograph, according to initial information from Oregon State Police. 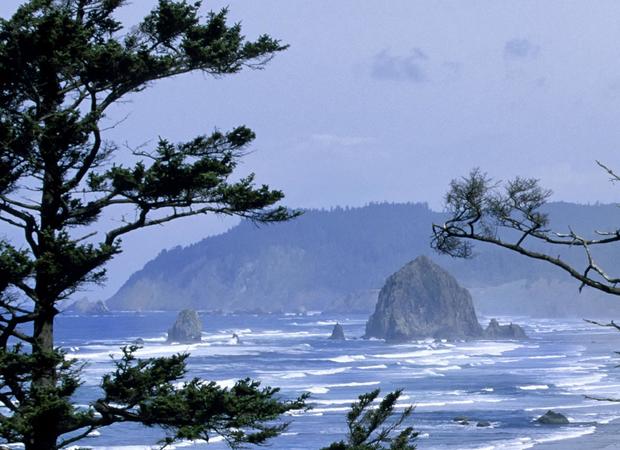 A limb broke, and Gastelum fell about 100 feet into the Pacific Ocean, CBS affiliate KOIN-TV reported. The Coast Guard and Nehalem Bay Fire Department used jet skis to find Gastelum in the water and bring him to shore, the station reported.

The state police said he was taken to a Tillamook hospital, where he was pronounced dead.

In July, a woman fell to her death inside the Grand Canyon National Park while taking photos with her family.