Boundaries need to be set! Maci Bookout isn’t happy during the Monday, October 29, episode of Teen Mom OG, when she finds out that Jen and Larry Edwards, Ryan Edwards’ parents, are putting ideas in Bentley’s head about private school, but haven’t consulted her about it yet.

Maci’s husband, Taylor McKinney, is also confused when he finds out that Bentley, 10, is bringing up private school just a few years before entering middle school.

“What’s wrong with public school, though?” Taylor, 29, asks Maci, 27, in Us Weekly’s exclusive sneak peak of the episode. “He’s just fixated on it right now. For him right now, he really doesn’t understand what private school is. I think it’s like a materialistic thing to him. It’s like getting a new pair of baseball cleats.” 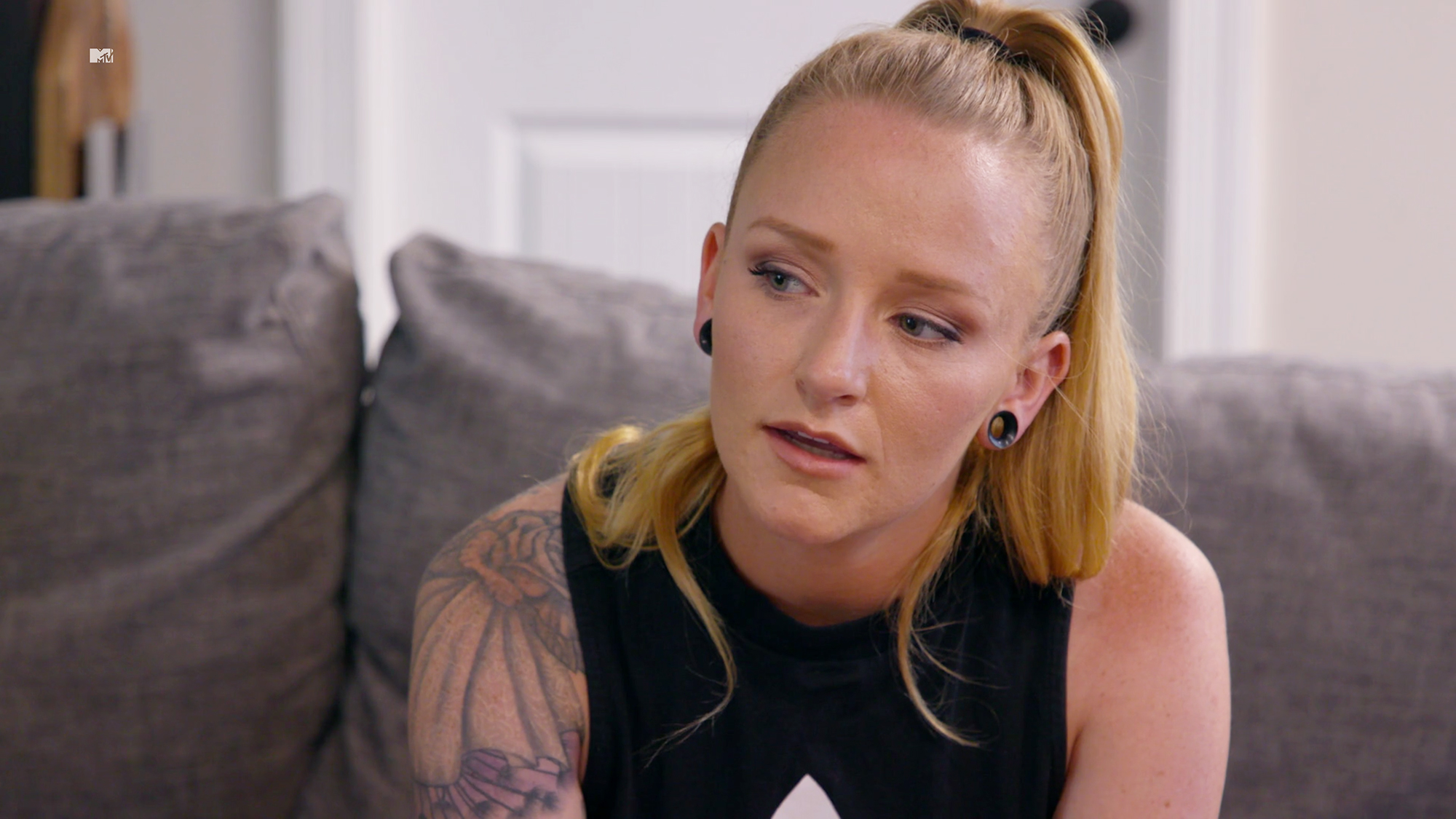 Maci also points out that public school is important for Bentley, especially considering the way he’s grown up.

“It’s almost like he thinks because you have to pay for it, it’s special,” she tells her husband. “Part of me thinks that, just for the fact that Bentley has grown up in an odd family situation and on TV, public school is better for him [because] he gets exposed to a lot of different walks of life than his. I don’t want Bentley to think he is on a pedestal or belongs on one, being on TV … He just expects when he wants something, at Jen and Larry’s, he gets it.”

The couple, who also share Jade, 3, and Maverick, 2, know that if they send Bentley to private school, they’ll also need to consider it for their other children down the road. But that means spending a lot of money.

For the latest TV news and interviews, subscribe to our new podcast “Watch With Us” below!