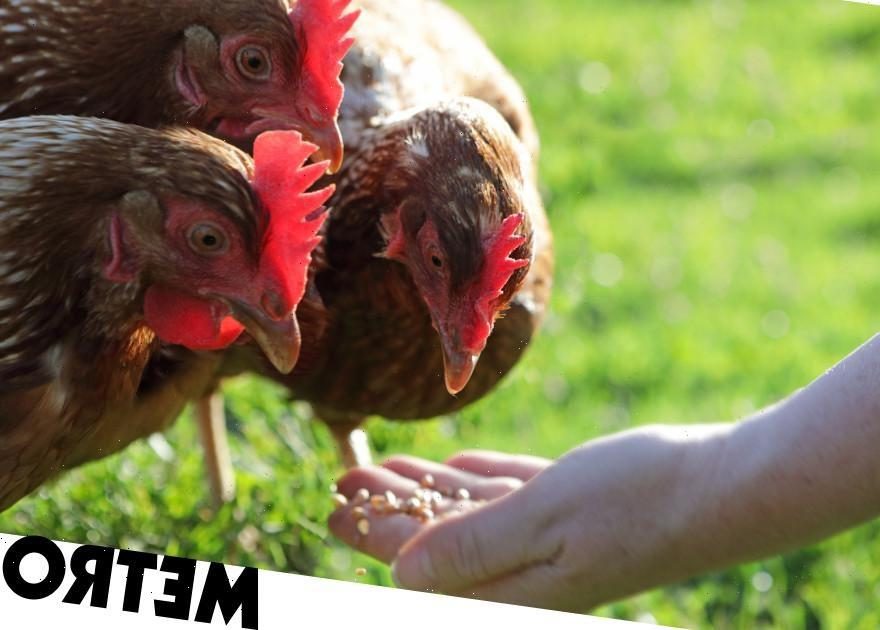 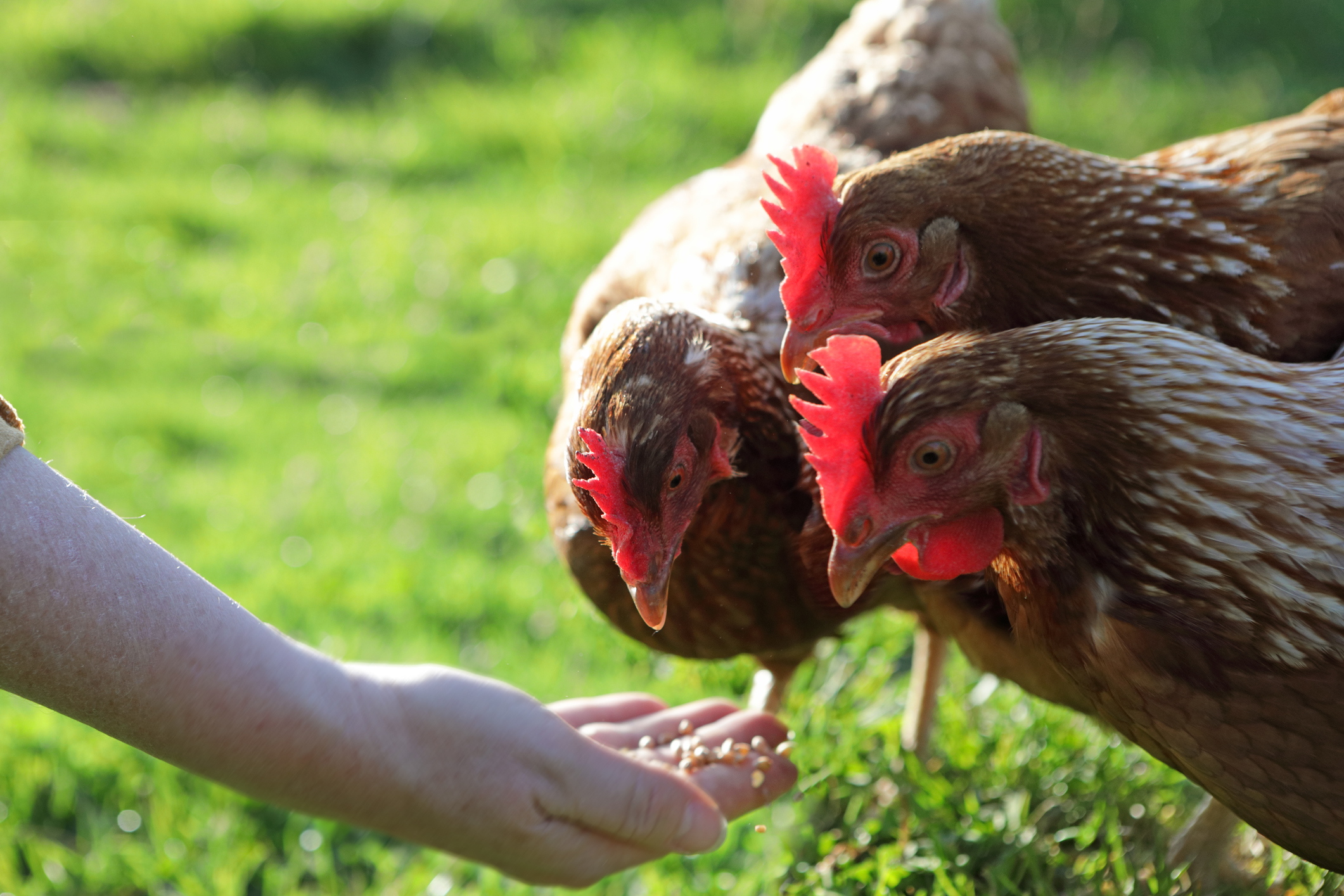 If you’re looking to expand your animal family but aren’t sure what kind of pet you want to give a home to, you might want to think about rehoming retired hens who are in desperate need of a home.

Among other types of pet, lockdown saw a rise in demand in for pet chickens, with ChickenGuard – a company which makes automated coop door-openers – saying there are now 300,000 more chicken keepers since lockdown started.

While it’s great that so many more households are opening their homes to new pets, there are still millions of laying hens that will need homes year-on-year.

The team at ChickenGuard crunched the numbers and determined that ‘a very conservative’ 10% of working hens will need to be rehomed (or end up culled) every year – that’s 3.6 million birds.

However, if each of the 1.4 million pet chicken keepers in the UK took in just two more rescue hens instead of purchasing birds from breeders, that problem would be solved.

That might still sound like a lot to do year after year, but as Jane Howorth, founder of the British Hen Welfare Trust (BHWT), an organisation which rehomes chickens who would have otherwise been sent to slaughter, says, rehoming chickens can be ‘addictive.’

She tells Metro.co.uk: ‘I’ve always considered laying hens to be the underdog of the domesticated animal world.

‘So many spend their entire lives without ever experiencing what it’s like to feel the sun on their backs or to enjoy a dust bath.

‘I started the BHWT because I wanted people to realise that these are absolutely gorgeous little feathery bundles of fun, not just egg laying experts.’

Ben Braithwaite, founder of ChickenGuard, tells us his love of chickens began when his mother gave him a flock as a child.

Since then, he’s worked with chicken rehoming organisations all over the world.

‘Although working hens may not be quite what you would expect from a breeder,’ he says, ‘soon enough, they will be plump, feathered friends that the whole family can love and cherish, with you having the knowledge you have saved them from unnecessary, early culling.

‘Each hen has its own unique, fun and lively character, and whilst they might not have been able to express that as working hens, they sure will when they have a good home and the love of a person, couple or family and a sisterhood to join in the coop.’

They might not be the cuddliest creatures out there, but there are loads of reasons why chickens, especially ex-commercial hens, make great pets.

Jane says: ‘They are bred for docility so are super friendly and love interacting with humans and other pets alike (provided they’re friendly).

‘Suffice to say hens have a knack of immersing themselves not only into family life, but also worming their way into hearts.

‘As well as being friendly, they are endearing and precocious – they will happily tap on your window and ask to come into the kitchen, they enjoy rootling for bugs and slugs but will also keep kids entertained and join in fun when it’s on offer.

‘They usually continue to lay eggs in return for hospitality received and that opens up a whole new world of sublime opportunities for foodies.’

Thinking of rehoming some hens but not sure where to start?

Hens are happiest when they’re part of a flock, so you’ll need to make sure you have space enough for multiple chickens – the RSPCA recommends people have at least three hens who get along with each other.

You’ll also need some kind of shelter for them with plenty of room, be it a purpose-built coop or a converted shed.

As for cockerels, if you want to take more than one, the RSPCA recommends you keep them apart from each other unless they’ve been brought up together and get along well with each other.

Keep in mind that some areas don’t allow roosters because of the noise.

‘We’re happy to chat chickens with anyone interested without obligation to adopt,’ she says.