Lisa Vanderpump has some advice for those worried by whether or not she’ll be returning to Real Housewives of Beverly Hills. 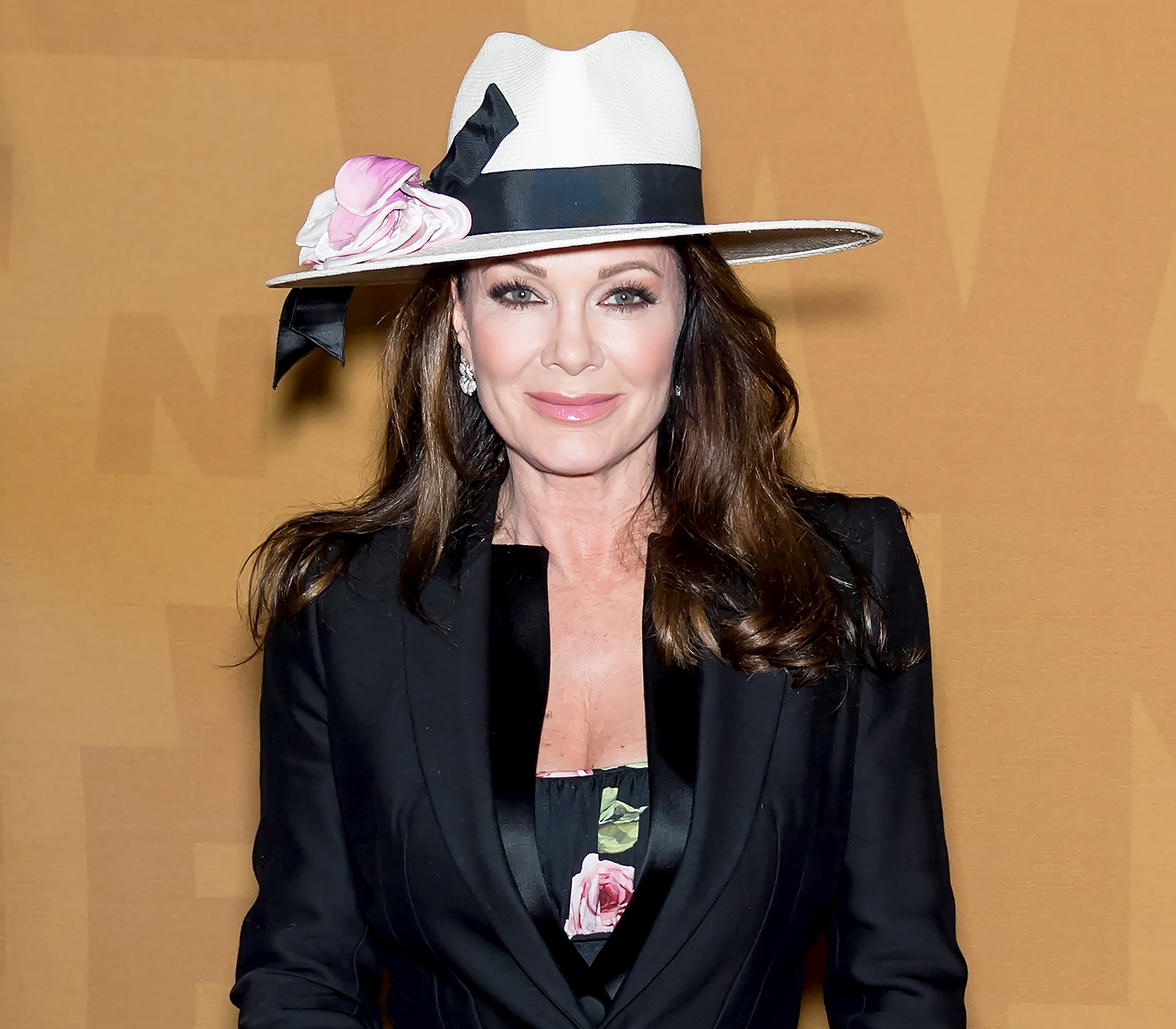 The TV personality, 58, took to Twitter amid rumors that she had quit the Bravo reality series, writing, “Let’s just focus on the important things right now.”

Radar Online reported on Wednesday, November 11, that Vanderpump will not be returning to the reality series. However, a source close to her tells Us, “Nothing has been decided.” Another source notes that the show hasn’t even been renewed yet — therefore, any discussions regarding the future are premature.

Meanwhile, a production insider adds, “Lisa will appear in the majority of episodes this season. She has not been filming at every event, but fans can expect to see her throughout. The show will return to Bravo in early 2019. Production anticipates Lisa will film again before the season wraps.”

The news comes on the heels of a rocky season for the former Dancing With the Stars contestant. Cast member Lisa Rinna hinted there was trouble brewing in September when she remarked during an Instagram Live video that one of her fellow costars refused to shoot group photos with the rest of the cast. A source later confirmed to Us that the person in question was Vanderpump.

One month later, a source revealed that the Villa Blanca owner was no longer speaking with any of her castmates after she was exposed for lying. “There have been numerous attempts from the other cast members to reach out to her and they have gone unanswered,” the source told Us at the time. “The women feel like Lisa doesn’t want to face them and confront the situation. She has kept her distance and now that’s creating more problems with the cast.” 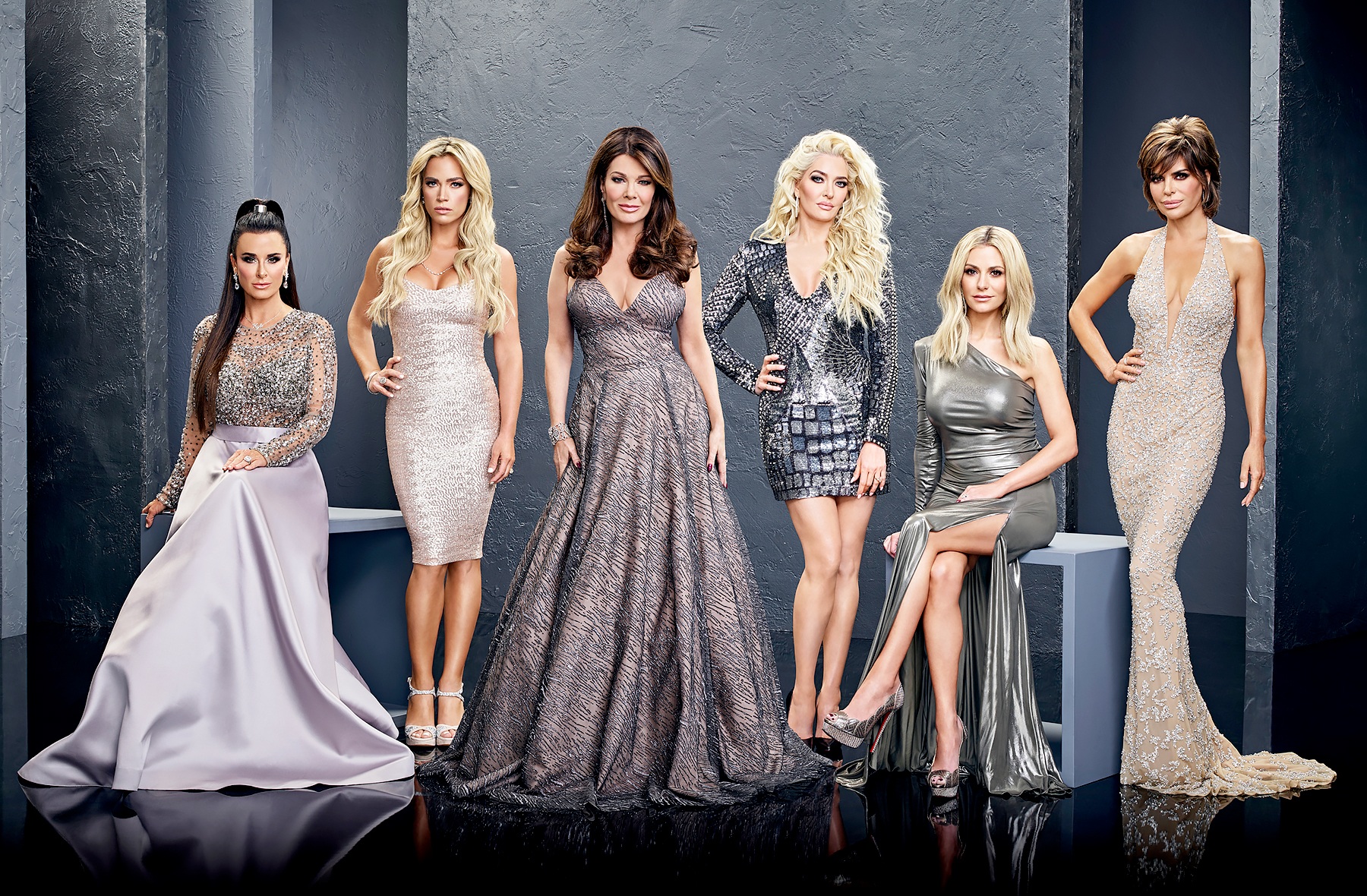 Throughout the tumultuous season, Vanderpump chose to skip various group outings, including Camille Grammer’s October wedding, a Boy George concert and a road trip. Vanderpump is the only original full-time cast member besides Kyle Richards who has been on the series since its 2010 debut.

While Radar reports that Vanderpump has opted out of filming because she is dealing with the May death of her brother Mark, Rinna, 55, shot down those reports in October. Using her own father’s death as an example of continuing to do her job despite personal problems, the Days of Our Lives alum wrote on Instagram, “I have great empathy and I have been there. If you sign up to do a job you do it. No matter what. That’s show biz.”

For the latest TV news and interviews, subscribe to our new podcast “Watch With Us” below!