SUR is thicker than water.

Taylor and Cartwright have been the Bluegrass State since Brittany’s mom, Sherri Cartwright, underwent bladder surgery in June, during which she suffered complications and was placed in the ICU for a period of time. Cartwright, 31, rushed to her side, and Taylor, 41, followed soon after.

Doute, 37, was fired from the Bravo show shortly before Sherri’s surgery — along with Stassi Schroeder — for allegedly calling the police to investigate black cast member Faith Stowers for a crime she did not commit. However, she maintained in an interview on the “Hollywood Raw” podcast with Dax Holt and Adam Glyn that the situation was not what fans were led to believe.

“I could literally sit here and tell you how, moment by moment, that it wasn’t that I called the police on her, or called 911, gave her information, but [that] I actually called a tip line and left my name and number [and] no one ever called me back and nothing even happened,” Doute said. “But then it’s like, what does it even matter? At this point, what does it even matter?”

Taylor and Cartwright both have a history with Stowers: Taylor admitted to cheating on Cartwright with the “Challenge” star in 2017.

Taylor was also recently called out for accusing Stowers of committing crimes in a resurfaced tweet from that same year. 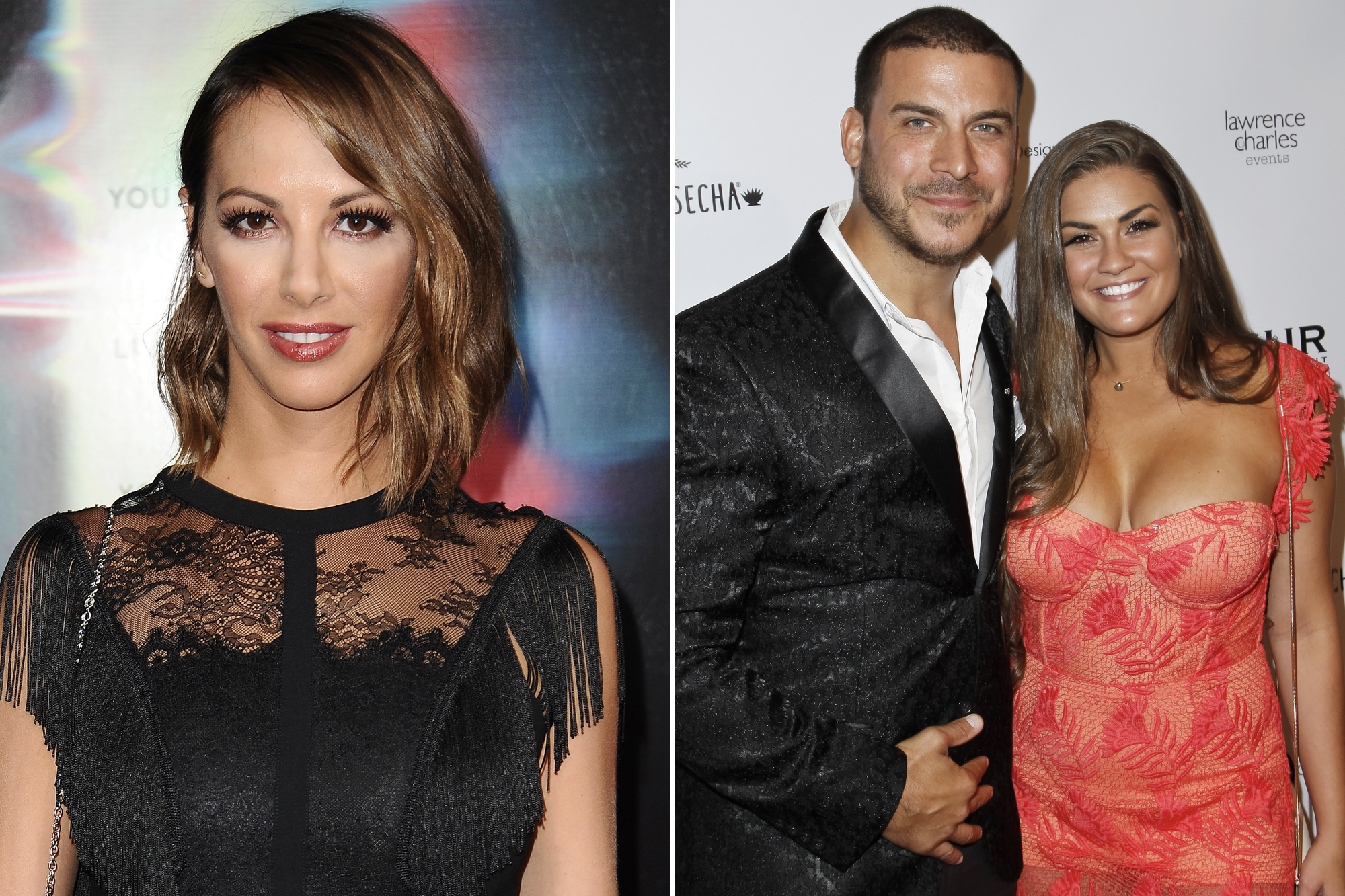 Doute said in the same interview that all of the show’s original cast members — Schroeder, Katie Maloney, Tom Sandoval, Scheana Shay and Taylor — were her support system following the public dismissal.