Invasive species can be ruthless. Surprisingly, they can also be adorable.

When non-native plants, animals, and pathogens are introduced into a favorable new environment, they can sweep through the ecosystem and threaten the survival of the native flora and fauna. They also wreak havoc on the economy. From Burmese python to Asian carp, efforts to eradicate or control invasive species cost U.S. taxpayers an estimated $138 billion per year.

The National Wildlife Federation defines invasive species as any kind of living organism — an animal, plant, seeds, even bacteria or fungus — that is not native to an ecosystem and causes harm. It turns out that domesticated cats have no native range. Originally bred from wild cats and introduced to North America by European colonists, domesticated cats are now listed as one of the top 100 invasive species worldwide by the International Union for the Conservation of Nature. 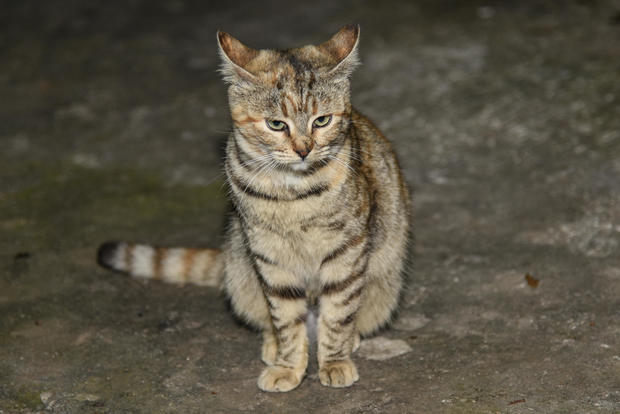 Cats are responsible for the extinction of a number of animal species around the world, including 33 bird species.

Domestic cats are directly responsible for the extinction of a number of animal species around the world, including 33 bird species. In the U.S., the popular pet is estimated to kill over 1 billion birds and over 6 billion other small animals every year. While the biggest threat are currently posed by feral cats — domesticated breeds that don’t have an owner and aren’t socialized to humans — even common house cats that are well cared for and fed will hunt and kill if let outside.

Cats also transmit diseases. In 2014, of the domestic animals that contracted rabies, which can then be spread to the local wildlife and humans, roughly 60 percent of them were cats.

Like nearly all invasive species, cats also have rapid rates of reproduction. Females can start breeding at just 6 months old and can breed every 4 months, producing up to 12 kittens every year. In just the last 40 years, the number of domestic cats across America has tripled. While it’s difficult to get an accurate count of feral cats, estimates suggest that today there are at least 30 million of them roaming our streets and neighborhoods. An additional 40 million pet cats have regular access to the outdoors.

There are some simple and effective solutions to help minimize the harm domesticated cats pose to local wildlife. Spaying or neutering the pets helps keep the cat population under control. Keeping cats indoors will prevent them from preying on birds and other small animals in the area.

Ironically, one of the hazards some cats face in the wild comes from another invasive species. In Florida, non-native Burmese pythons, bred as exotic pets, got loose and multiplied in the Everglades; their population grew rapidly in the wake of Hurricane Andrew in 1992. Today, they number in the tens or even hundreds of thousands, and Burmese pythons are encroaching into suburban areas — where domesticated cats make easy prey. 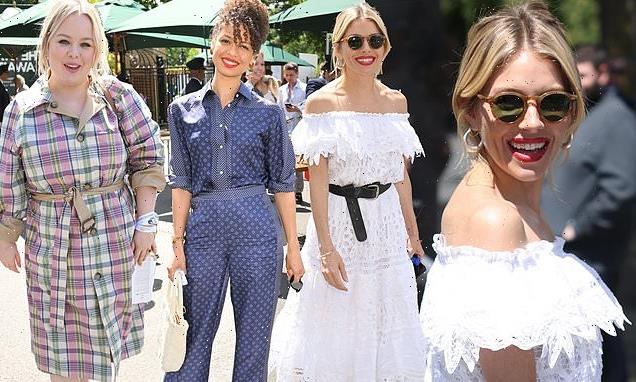