Researchers found 95 per cent of the most popular children’s downloads have ads. 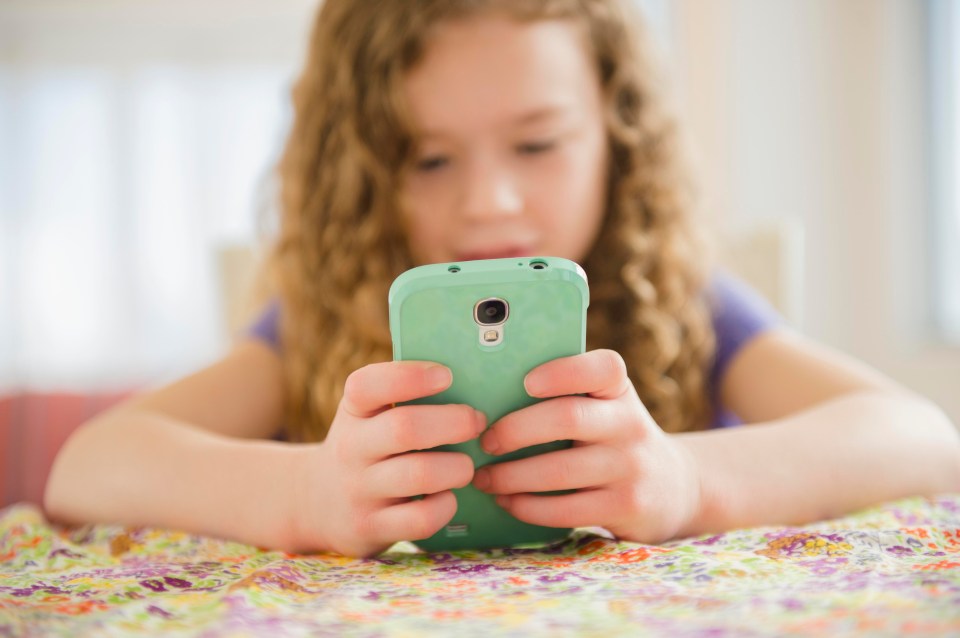 This includes pop-ups and banners for other products, including those aimed at adults.

Others pester players to make-in game purchases for things such as extra lives or features.

A University of Michigan study said apps use “manipulative and disruptive methods” to encourage children to spend money.

This includes cartoon characters, such as Barbie and Hello Kitty, which appeal to youngsters. 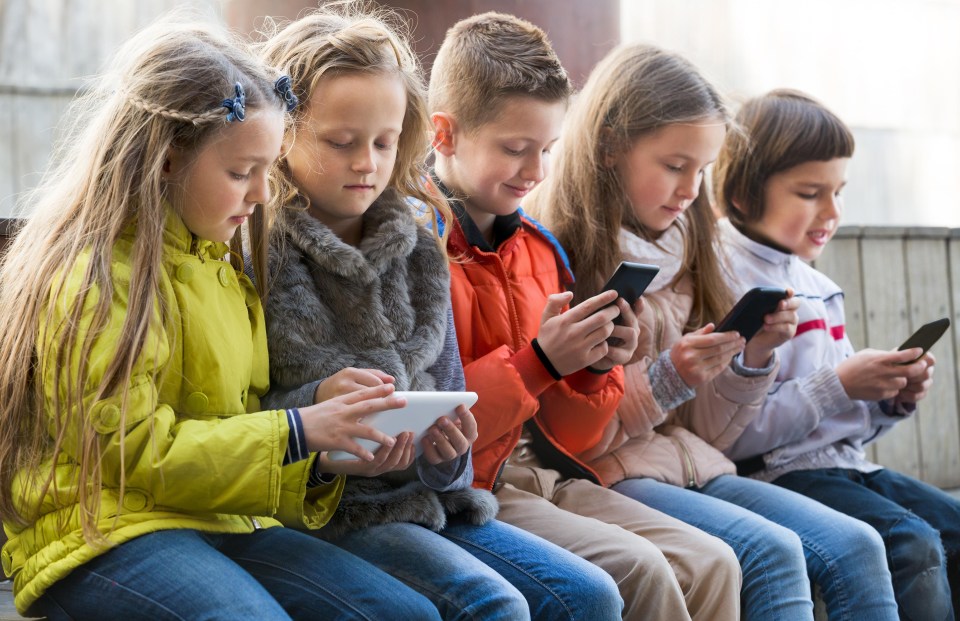 But they spend longer watching adverts in some games than actually playing, the study reveals.

“A lot of apps appear more focused on making money than the child’s play experience.”

MOST READ IN HEALTH NEWS

“I’m concerned about digital disparities, as children from lower-income families are more likely to play free apps, which are packed with more distracting and persuasive ads.

“Digital-based advertising is more personalised on-demand and embedded within interactive mobile devices, and children may think it is just part of the game.”

Josh Golin, of the Campaign for a Commercial-Free Childhood, said: “Disguising ads as part of game play and using cartoon characters to manipulate children into making in-app purchases is unethical.”