The fried chicken chain will now sell thicker, rustic fries with the skins left on in all its 900 UK stores. 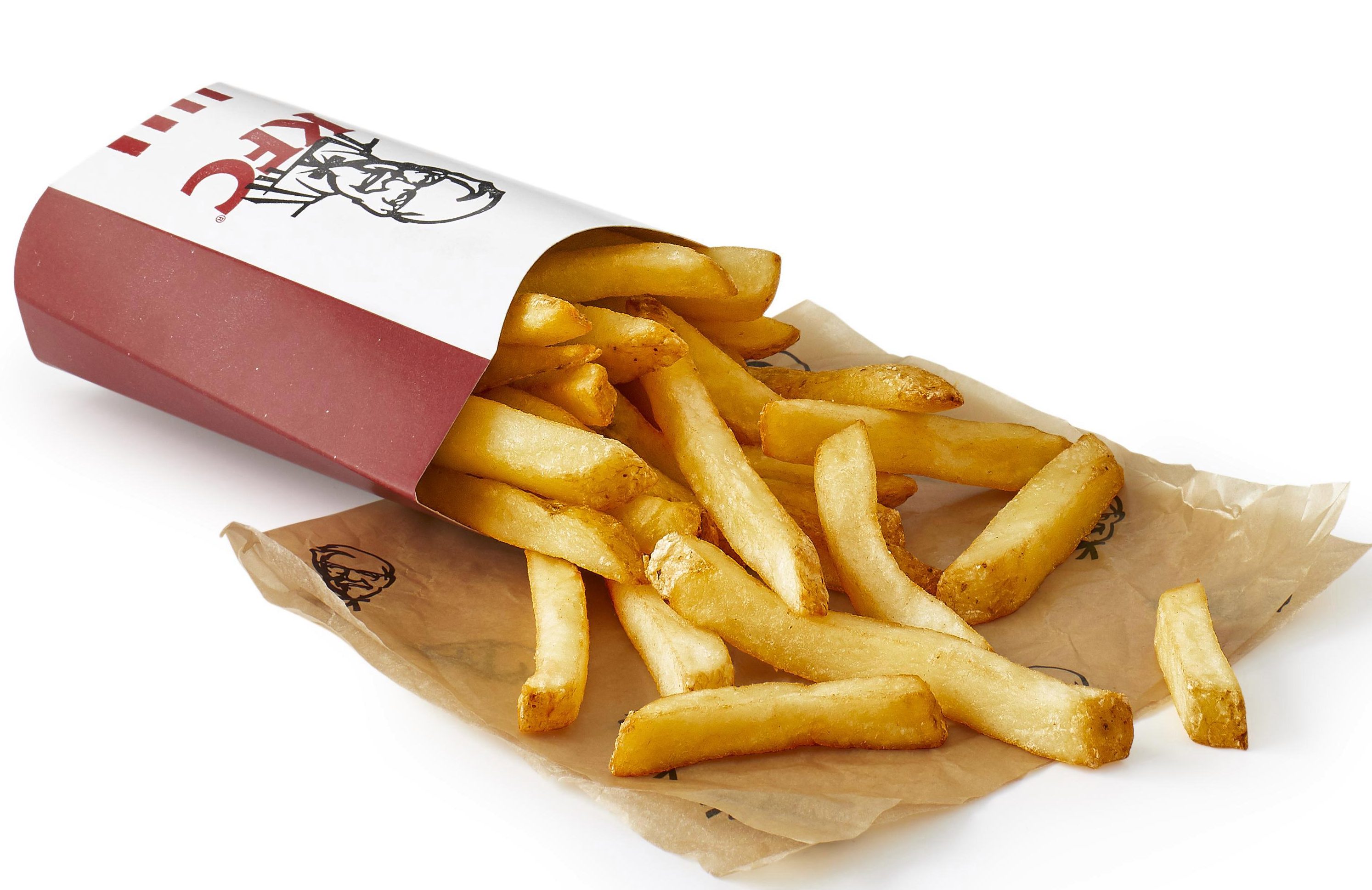 KFC said it changed its recipe after diners hit out at its "crap" fries on social media.

It has been testing out its new rustic chips on the public for more than a year.

They apparently proved so popular that KFC will now replace its old fries with the thicker-cut version.

Usually customers complain when a major food brand tweaks a recipe – but diners may actually welcome this change.

The chain promises the new fries will be thicker, crispier and taller so they are better for dipping in ketchup.

KFC added that making them chunkier means they stay hot for longer too.

The chain has been slammed for its chips on social media over the years.

One diner wrote on Twitter: "Dear KFC, No one likes your fries. Yours sincerely, the entire world."

Another said: "KFC are riding solely on their chicken because Christ, those are crap fries."

Jack Hinchliffe, innovation director at KFC UK & Ireland said: “We don’t change things on a whim – the Colonel’s Original Recipe chicken hasn’t changed since he finalised it in 1940.

"This was different though. We heard the nation’s outcry. We read the brutal tweets.

"We had to step up our fries game. Thicker, chunkier, tastier. Job done.”

KFC has just brought back its Dirty Louisiana burger – but it's only available for another three weeks.

Meanwhile Burger King is trying to take on KFC by launching a Crispy Chicken Burger – but it's pricier than the chicken chain.