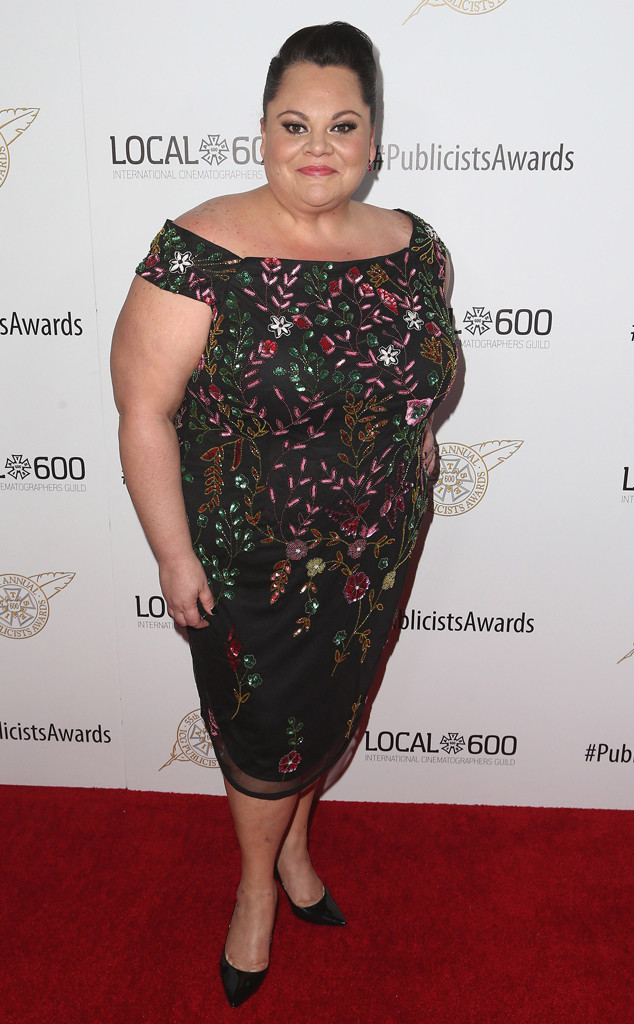 When the crowd gave Keala Settle a standing ovation for her performance of “This Is Me” at the 2018 Oscars, few knew she had suffered a “mini-stroke” the week before.

In fact, The Greatest Showman star had lost half of her motor functions and been diagnosed with a rare cerebrovascular disorder called Moyamoya disease. After undergoing a 10-hour double-bypass brain surgery months ago, the actress is opening up about her experience to People.

“It’s shifted me in ways I’m still understanding,” Settle, who played the Bearded Lady, told the magazine in a new interview published Wednesday . “The way that I look at the world is so completely different. I’m more at peace than I’ve ever been; I can find the joy in things I never could. This truly gave me another lease on life.”

During the promotional tour for the film and its soundtrack, Settle started feeling ill. She told the magazine she was “completely rundown” and fighting food poisoning, as well as a cold. At one point, she had a nervous breakdown on set and felt a pain in her skull. She also noticed that the right side of her body had gone numb.

“My body started drooping immediately,” she recalled. “I tried to put my hands up to my face, but I could only move my left arm. I couldn’t talk because part of my tongue was immobile. I tried to stand, but there was nothing.” 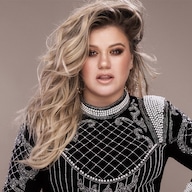 Kelly Clarkson’s Greatest Showman Cover Will Give You Chills

According to People, Settle had suffered a transient ischemic attack (TIA), which reportedly produced symptoms similar to a stroke. After a series of brain scans, Settle learned half of her brain had been blocked from blood flow and oxygen for years due to collated carotid arteries. As a result, her brain had developed “tiny blood vessels at the base” to provide blood, the magazine explained, which had dried out and “snapped.”

Knowing the award show was just a few days away, Settle decided to delay surgery. While few knew about the issues surrounding her health, those who were informed rallied around her. According to the magazine, her co-star Hugh Jackman FaceTimed her daily, the Academy sent flowers, pal Chrissy Metz came for a visit and Christian Siriano fitted her in her red carpet gown from the hospital.

When it came time for the big day, Settle took her anti-seizure medications and children aspirin and belted out “the song that almost killed me.” She then had her surgery almost two months later in April and had an alternative blood flow added to the right side of her brain. Again, family members and friends, including Zendaya, came to visit her at the hospital.

“I have a new brain and that’s meant starting over,” she told People. “I needed a blood transfusion to help move, and then I spent the entire first month doing a lot of cognitive and physical therapy to relearn how to walk, talk, write, and live life again. I’ve been growing my memory, too. It’s all a process and I’m still working on it daily.”

Now, she’s working to launch a Moyamoya foundation and is “so grateful to be alive.”

To read more of Settle’s interview, check out the new issue of People, which hits newsstands Wednesday.