Kate Middleton has three children. They are Prince George, six, Princess Charlotte, four, and Prince Louis, two. There have been rumours, and hopes from fans, that Kate is going to have a fourth child.

A body language expert has claimed Kate very rarely gives away signs of early pregnancy. However, there are key signs from Prince William to look out for.

“Her pose of standing with her hands clasped under her belly might be a giveaway for many women but for Kate it’s a signature look, pregnant or not.”

So, it seems William is the key to spotting early pregnancy news for Kate. 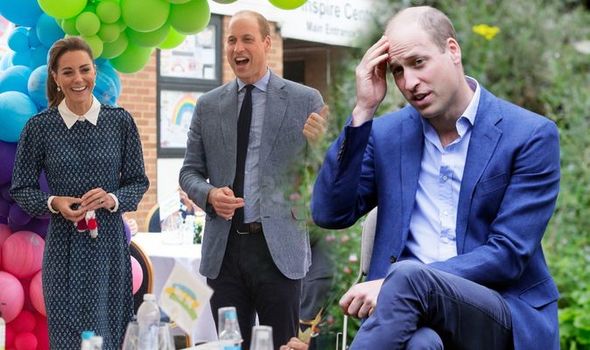 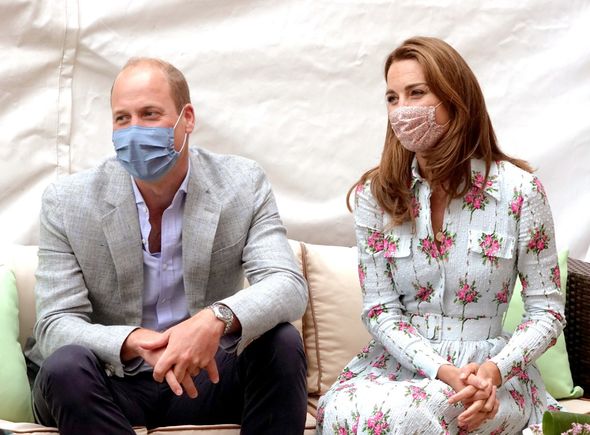 Judi told Express.co.uk: “William would be a very poor poked player as his facial expressions are often a give-away, especially when it comes to any good news.

“Unlike his dad he might manage to mask negatives like anger or frustration, but watch out for a lot of suppressed smiling if/when he is sitting on a fourth baby secret.

“Trying to suppress a smile leads to a softened eye expression and narrowing and crinkling of the eyes, plus a pushing together of the lips, but the smile breaking out at the corners.”

“Both William and Harry tended to use subconscious mimicry rituals that gave huge clues when their wives were first pregnant, placing a hand over their own belly area in public in an act of empathy,” Judi said.

There is another major cue from Kate herself indicating she is pregnant.

Judi said: “Sadly for Kate, the acute sickness she suffers tends to provide the most reliable clue if/when her diary is emptied of all official functions, so we might need to look at the timing and context as well as the behaviour of some of the other royals to spot any subtle or less than subtle hints that baby number four is on the way.” 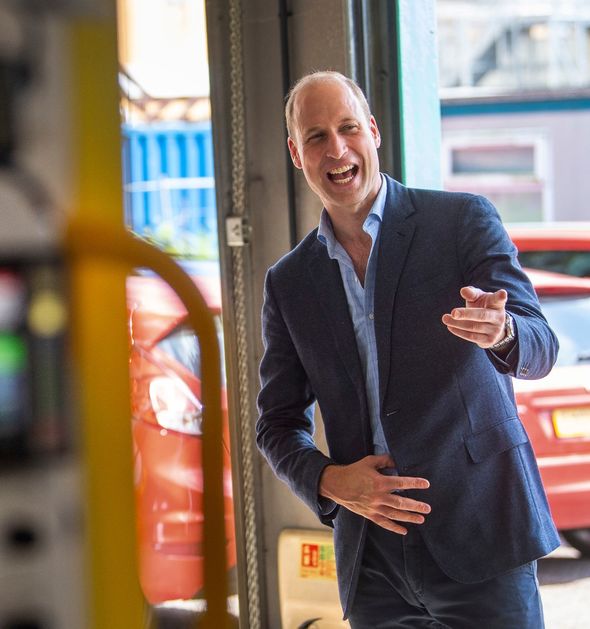 Prince William and Kate Middleton’s body language at a recent event could also be a sign of a baby on the way.

While competitive, the couple showed lots of affection towards one another.

Judi said: “Their togetherness signals might suggest a new royal baby but the fig-leaf isn’t one of them, sadly! 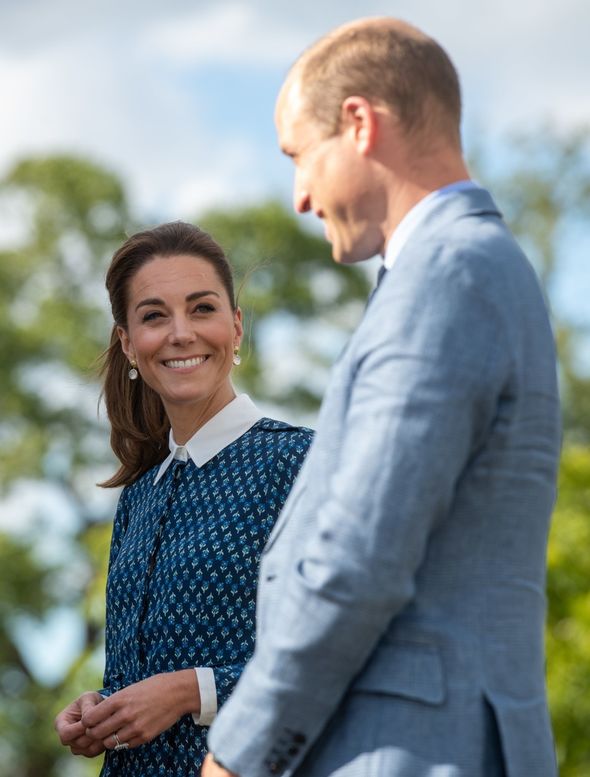 “Their other touches and tie signs would be more suggestive!”

She said: “The body language of Kate and William here suggests lock-down might have suited both their relationship as a couple and as a royal team as they appear more relaxed and in-tune than ever before.

“The couple’s strong mirroring traits have always given clues of a like-minded relationship but here they seem happy to use many more tie-sign gestures than usual, keeping in communication with and enjoying one another’s company via glances, shared smiles and actual touches to allow us to glimpse more open affection and closeness.”

Bookmaker Coral told Express.co.uk Prince William and Kate Middleton are odds on to have a fourth baby in the future.

“We think that Prince Louis will have another baby brother or sister join his family in the future. We make it odds on that William and Kate have a fourth baby,” said Coral’s Harry Aitkenhead.