Kate Middleton, 38, and Prince William, also 38, have three children together. There are many Royal Family parenting traditions – do the Duke and Duchess of Cambridge follow these?

Prince William popped the question in 2010 and he married Kate the following year.

The royal children mostly keep a low profile but Kate has openly spoken about her experiences with parenting. 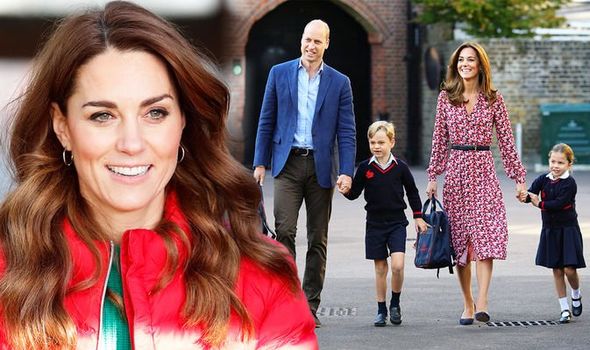 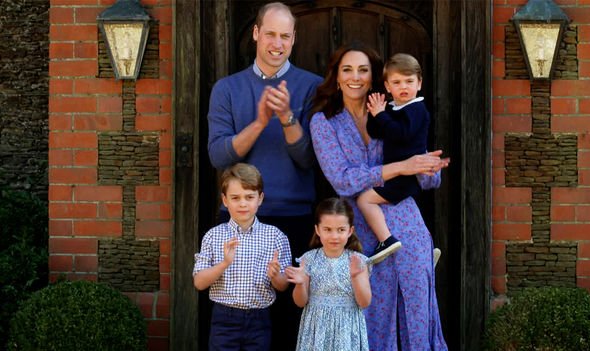 Throughout the coronavirus pandemic, she was also happy to talk about her struggles, parenting expert and managing director at Kiddies Kingdom Mohammed Patel told Express.co.uk.

“Kate and William’s role in the pandemic was an example of their down to earth approach, as it seemed even the Royal Family couldn’t escape what was the chaos of home schooling,” he said.

“They have openly admitted that parenting has its ‘ups and downs’ but work hard to support each other through every milestone, no matter how big or small.”

There are some parenting traditions that have been followed by Royal Family members for many years.

However, Kate and Prince William seem more focused on doing what they think is best for their children than what has been done before.

The expert explained the things the couple seem to have done differently from other royals.

Some members of the Royal Family have traditionally employed lots of nannies to help raise the next generation.

This has helped senior royals attend official engagements or travel without their children. 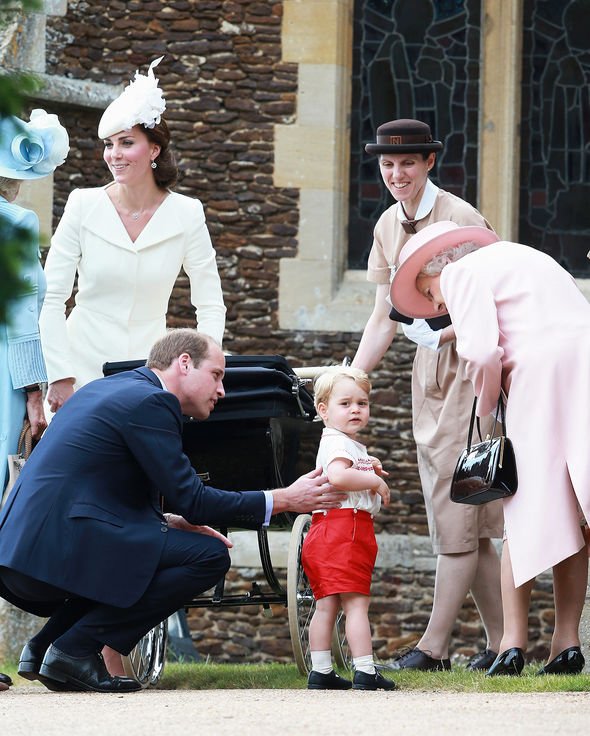 Kate and Prince William are thought to have stuck with the same nanny since Prince George was just eight months old.

Rather than hiring an army of staff, Spanish-born Maria Borrallo has continued to help with the children for nearly seven years.

“But she has always been praised for her hands-on approach to parenting.”

While royals traditionally don’t give too much away about their private lives, Kate is happy to speak about tough moments as a parent. 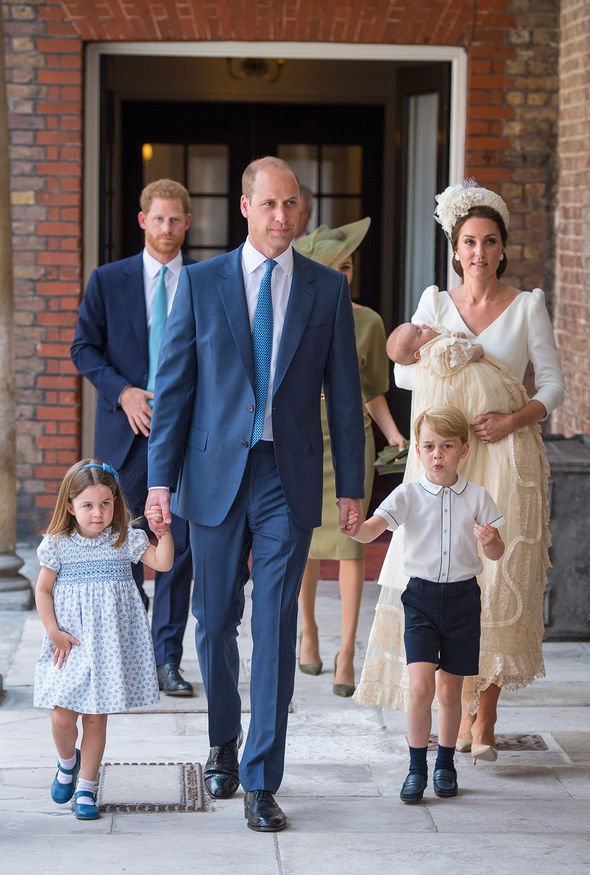 The Duchess is not afraid to talk publicly about her struggles and ask for help when needed, the expert suggested.

He continued: “Kate has always been being a busy working mum, taking part in royal engagements and community work.

“Whilst she prides herself on her proactive parenting style, she is also not afraid to ask for help.

“Many working mums today feel ashamed of seeking support, so the Duchess of Cambridge’s ability to balance both work and family duties is welcomed by the public.”