Justin Bieber spent some time in a Los Angeles neighborhood much to the delight of fans who were able to hang out with the singer.

Complex reports that Bieber’s car broke down in the area. Despite his A-List celebrity status, the “Baby” singer seemed comfortable around regular people.

Various social media clips show him hanging out at a basketball court with his shirt off, doing push-ups, and even singing for the crowd.

But there’s one person who doesn’t seem too enthused about Justin Bieber’s time in the “hood.” Cultural commentator Tariq Nasheed, whose Twitter bio describes him as an Anti-Racism Strategist, claims that Justin Bieber’s car did not really break down and that the whole thing was a publicity stunt for a church.

“They are spreading a fake scenario that #JustinBieber was ‘chilling’ in ‘the hood’ in LA because his car broke down,” Nasheed tweeted on Sunday. “That’s 100% false. A church group organized this PR stunt for Bieber to take photo ops down in Imperial Courts. They had to throw a little money around to get a pass.”

Multiple people replied to Nasheed’s tweet and some disputed elements of his allegation. One person agreed that Bieber was in the area for a church outreach event, but that no one had to give any money to “get a pass.”

“There was no money involved. It was literally a church outreach event,” wrote a Twitter user. He also tweeted a screenshot of an Instagram post which advertised an outreach event hosted by the Churchome Football Club at the Watts Empowerment Center. Justin Bieber’s name is not mentioned in the IG post.

“Money WAS involved,” Nasheed replied. “They had to do it under the guise of contributing to the Watts ‘Empowerment’ Center.”

Whether it was a publicity “stunt” or not, it looks like the people who got a chance to spend time with Bieber enjoyed themselves. And he seems to have had fun too, based on the videos and the selfies he posed for that day.

This Justin Bieber “hood” sighting isn’t the only unusual recent news about the singer to go viral. The internet erupted when a photo of a Bieber doppelganger eating a burrito sideways started making the rounds on social media after it was posted on Reddit. But, as Cosmopolitan reports, the photo was a prank organized by a company called Yes Theory. They took credit for it in a YouTube video aptly titled, “We Fooled The Internet.” 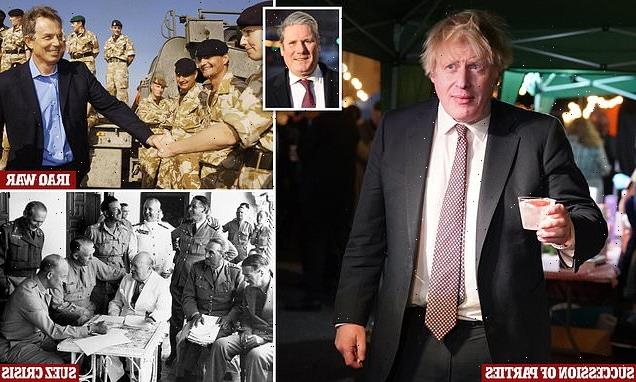